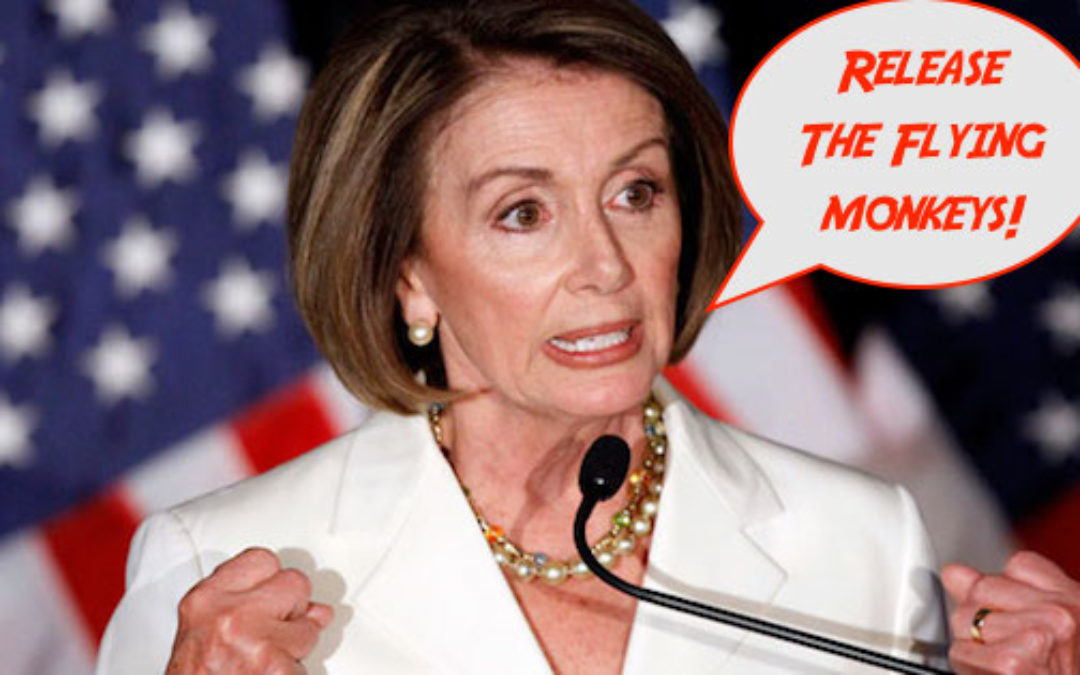 I don’t understand the difference between Donald Trump’s tax returns getting leaked to and reported by the press, and leaked insider emails from Hillary Clinton’s campaign and the DNC.

Even more embarrassing that any email or tax return was the Access Hollywood video that was leaked and reported about nonstop a couple weeks before the election. Now that was embarrassing.

But reporting on Trump’s leaked tax returns from 1995 and his vulgar language from 2005 was fair game. After all, Trump was running for public office. The media is supposed to hold these people accountable. They were only doing their job.

But when it’s the Democrats that are targeted, all of a sudden reporting on it becomes a crime. Nancy Pelosi even called the media ‘accomplices’ for daring to report on embarrassing emails from the Clinton campaign.

That’s funny, because President Obama said there was nothing explosive in the WikiLeaks releases, and that they were all “fairly routine” stuff. So, these “fairly routine” emails had the effect of giving the election to Trump? Here’s what Pelosi said at the weekly Democratic Congressional briefing:

“You knew it was the Russians,” she said to the members of the media gathered in the Capitol.

“I really say to you, my friends in the press, with all due respect for the guardians of the First Amendment that you are, that you were accomplices in this.

“It was every single day you reported that there was an email that was embarrassing to the Clinton administration [sic] without saying, ‘We know this because of disruption by a foreign power into our electoral system.’

“You knew that. You knew it was the Russians. And so did it affect the Clinton campaign? Of course, it did. Would it have come out differently? I don’t know, because there are many factors in an election.”