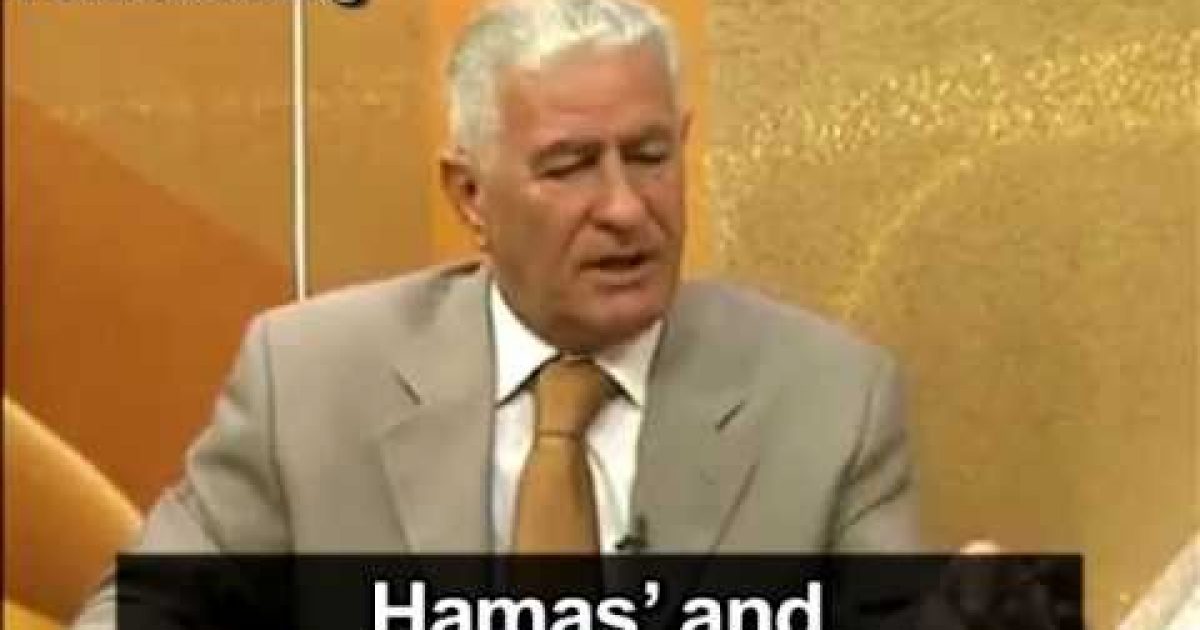 As you know the UN General Assembly recently gave the Palestinians “Observer State” status for its corrupt institution.  It doesn’t matter to them that the government they now call a state and its controlling party (Fatah) is still calling for violence and/or the destruction of Israel.

Palestinian Authority (PA)  and Fatah leaders “bless Hamas,” “praise and salute” the launching of rockets against Israel, and even advocate “armed struggle.” Fatah Central Committee members have recently lauded Hamas and Islamic Jihad for their rocket attacks against Israel and/or promoted the use of armed struggle.

“My feelings towards Hamas have softened. I salute them… May Allah bless Islamic Jihad, may Allah bless Hamas… I’m in favor of a Palestinian victory in Gaza, Hamas’ and [Islamic] Jihad’s victory. Nothing matters to me now except Israel’s defeat.”

“We of course praise our people’s resolve in Gaza. We praise and salute every hand that launched a rocket at Israel from Gaza, and every hand that threw a stone at the Israeli side in the West Bank.”

“May Allah have mercy on the hero Ahmed Al-Ja’abari and on all the Martyrs.”

“Whoever invades our territory, will leave in a pine box. This land is our land… Let those terrorists (i.e., Israeli leaders) and the people supporting them – this government that carries out official terrorism, that brings us Baruch Marzel (advisor to right wing Israeli MP ) and that cockroach named Liberman (Israeli Foreign Minister) – let them get out. …Out of loyalty to your blood, Arafat, you who died during this month, we will not return the sword to its sheath until there is a state, until your aspirations are realized, until the refugees are returned. I say to you that the return [of the refugees] is among the holiest things for Fatah and all Palestinians. Resistance – in all its forms – is Fatah’s strategic right. Come, let’s agree — and we are ready – if there’s shooting, we’ll shoot. If there are demonstrations, we’ll demonstrate. Long live Palestine! Long live Palestine!”

“We still believe in all forms of the struggle. No one has removed the rifle from the equation.”

These are the “people” to whom the UN gave a state. This is the government our United States (and the EU) are supplying with financial aid. These are the statments you will never hear repeated by the liberal main stream media because it disagrees with their manufactured storyline of the PA as innocent victims of Israeli aggression. This is the truth we must continue to get out.


Palestinian Media Watch has documented the PA’s continued promotion of use of the “armed struggle,’ and other incitement.  The information in this post comes from their recent reports.
Facebook Twitter Flipboard