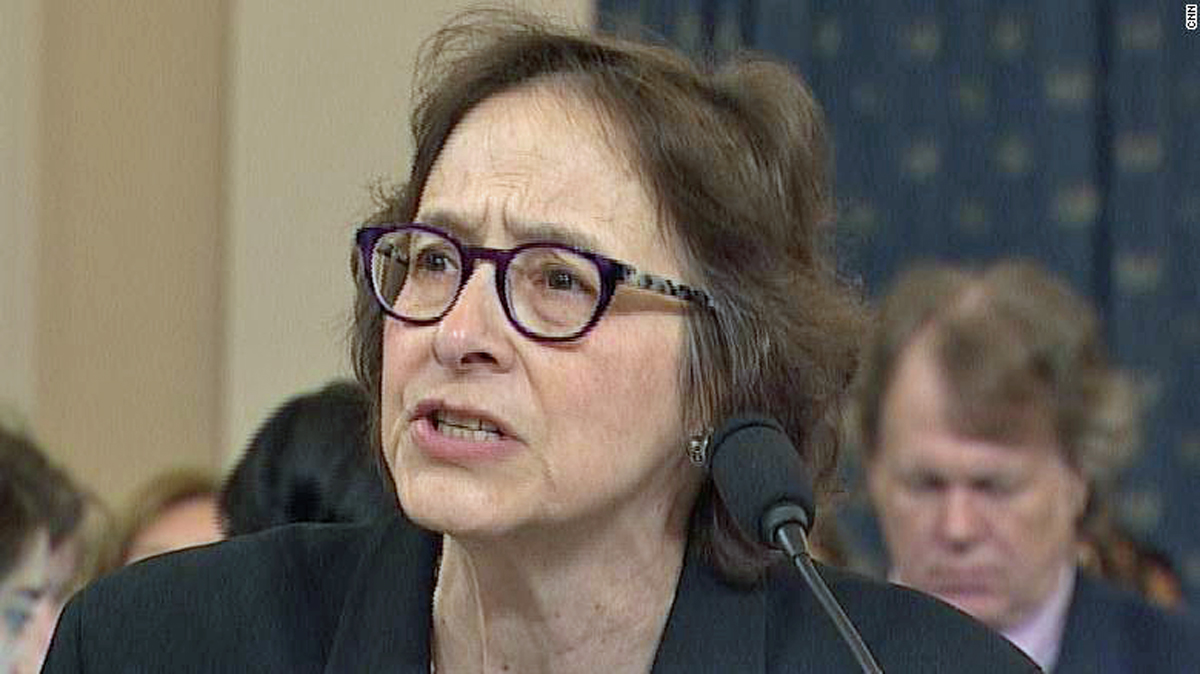 Wildly anti-Trump Stanford University law professor Pamela Karlan has quietly resigned from the Biden Justice Department after being called on the carpet for continuing to earn $1 million from the university even as she works for Biden.

Karlan left just ahead of a brewing scandal.

Karlan joined the department on Feb. 8, 2021, shortly after President Biden’s inauguration, and served about 17 months as principal deputy assistant attorney general for civil rights before she departed on July 1 with little fanfare.

Karlan’s role was slated to last until at least Aug. 22 and possibly run into September, meaning she stepped down about two months earlier than planned. She left one business day before the department delivered documents to the American Accountability Foundation pursuant to a Freedom of Information Act request, bringing more attention to her unusual pay provisions.

A Justice Department official told The Post that Karlan updated her departure date in March to allow more time to prepare for the school year, but declined to share documentation.

Tom Jones, president of the American Accountability Foundation, said the timing of Karlan’s departure — which wasn’t advertised except for an update of verb tenses on her DOJ biography — was curious given his group’s escalating campaign against her.

“As the old cliche goes, you cannot serve two masters. Pamela Karlan was a paid employee at Stanford University when she was supposed to be serving the Department of Justice,” said Jones, a former Republican staffer on Capitol Hill.

“President Biden and [Attorney General] Merrick Garland enabled this unethical sweetheart deal to go after Americans. We’re glad that after our inquires into this extremist Trump-impeachment witness, Pamela Karlan has quietly disappeared from the DOJ.”

Biden has had one of the most unethical presidencies ever.

This woman was the same creep who attacked 13-year-old Barron Trump in her Senate testimony.