Arab Reaction to Prime Minister Binyamin Netanyahu’s speech yesterday is an indication of their lack of desire for true peace.  Most of them point to Netanyhu’s statement that Israel must be recognized as a JEWISH state as a roadblock to peace. Of course that is just a ruse. When the United Nations created Israel via resolution 181 in 1947, it called for the creation of an Arab State and a Jewish state, Israel is what the Jews named their state. So any recognition of Israel must recognize a Jewish state.

It is also disingenuous for Arab States to complain about a Jewish State of Israel.  In the map below the brighter green (like Saudi Arabia) are the countries whose constitutions require them to be an Islamic State, the other green (like Egypt) have a constitution that calls for Islam to be their state religion.

The major difference between Israel and those countries is that Israel allows the practice of any religion in their country, Nations such as Saudi Arabia does not.

Palestinian disappointment was echoed in capitals across the Arab world, where leaders accused Netanyahu of setting more obstacles in the path of an already stymied peace process.

Laying out his Mideast policy in a speech Sunday, Netanyahu bent to U.S. pressure and backed down on decades of opposition to Palestinian statehood. He invited the Palestinians and the rest of the Arab world to resume peace talks.

However, he removed from the negotiating agenda the fate of Palestinian refugees displaced by Israel’s 1948 creation and said Israel would retain sovereignty over all of Jerusalem — two issues previous Israeli governments had agreed to negotiate.

Netanyahu also said he would keep building in Jewish settlements on land claimed by the Palestinians, despite a U.S. demand for a complete freeze. Palestinian President Mahmoud Abbas has said he would not resume talks unless Israel honored previous pledges to halt construction.

Palestinian negotiator Saeb Erekat said Netanyahu’s speech was so riddled with conditions that he “left nothing for negotiations.”

But he said the Palestinians didn’t want to be cast in the role of rejectionists and didn’t rule out the resumption of talks that broke off late last year.

“Netanyahu wants to put us in a situation where he looks like he offered something, and we said no,” Erekat said. “Netanyahu’s speech was very clear. He rejects the two-state solution.”

Erekat said he contacted American, European and Russian mediators in the wake of the speech and urged them to hold Israel — along with the Palestinians — to their obligations under previous peace plans. Israel is required to halt settlement construction, while Palestinians must rein in militants.

Netanyahu’s move came after months of pressure from Washington to endorse Palestinian statehood, as successive Israeli governments before his have done. “There are new international circumstances that demanded I make a decision,” Netanyahu told a party meeting on Monday. “This is the policy I chose.”

But he suggested more needs to be done, saying the U.S. would work with all sides to make sure they fulfill the obligations “necessary to achieve a two-state solution.”

The European Union also said Netanyahu’s endorsement was a step in the right direction.

At the same time, Netanyahu’s nationalist tone, tough conditions and vague language on peacemaking appeared to avert a crisis in his hawkish coalition, where there was strong opposition to the U.S. pressure.

Foreign Minister Avigdor Lieberman, the most powerful hard-liner in Netanyahu’s government, said the prime minister’s speech outlined “the balance between our aspirations for peace and the aspiration for security.”

In his speech, Netanyahu called on Arab leaders to meet with him “any time, any place.”

But he pointedly avoided mentioning an Arab peace initiative that offers to trade normalized ties with the entire Arab world for a complete Israeli withdrawal from lands captured in 1967, a demand Israel rejects.

He demanded Palestinians recognize Israel’s right to exist as a Jewish state — another way of saying Palestinian refugees must give up their hopes of returning to lost homes inside Israel.

Egyptian President Hosni Mubarak, a key mediator between Israel and the Palestinians, said that demand “will further complicate the situation and scuttle any chance of peace,” according to the state news agency MENA.

In Jordan, the pro-government Al-Rai daily ran an editorial titled, “Netanyahu offered rotten merchandise. Nobody will buy it.”

Lebanese President Michel Suleiman described Netanyahu’s speech as “intransigent when it comes to dealing with peace or regarding the solution for Palestinian refugees.” Saudi Arabia’s state-run Al-Nadwa daily said “every paragraph of Netanyahu’s speech makes us more pessimistic.”

The Arab League’s undersecretary general for Palestinian affairs, Mohammed Sobeih, said the speech might satisfy “extremists in Israel” but was “too far from what peace needs.”

It is amazing how one little speech by the Israeli PM, re-stating the obvous can bring out the truth, that the Arab states have very little interest in Peace. 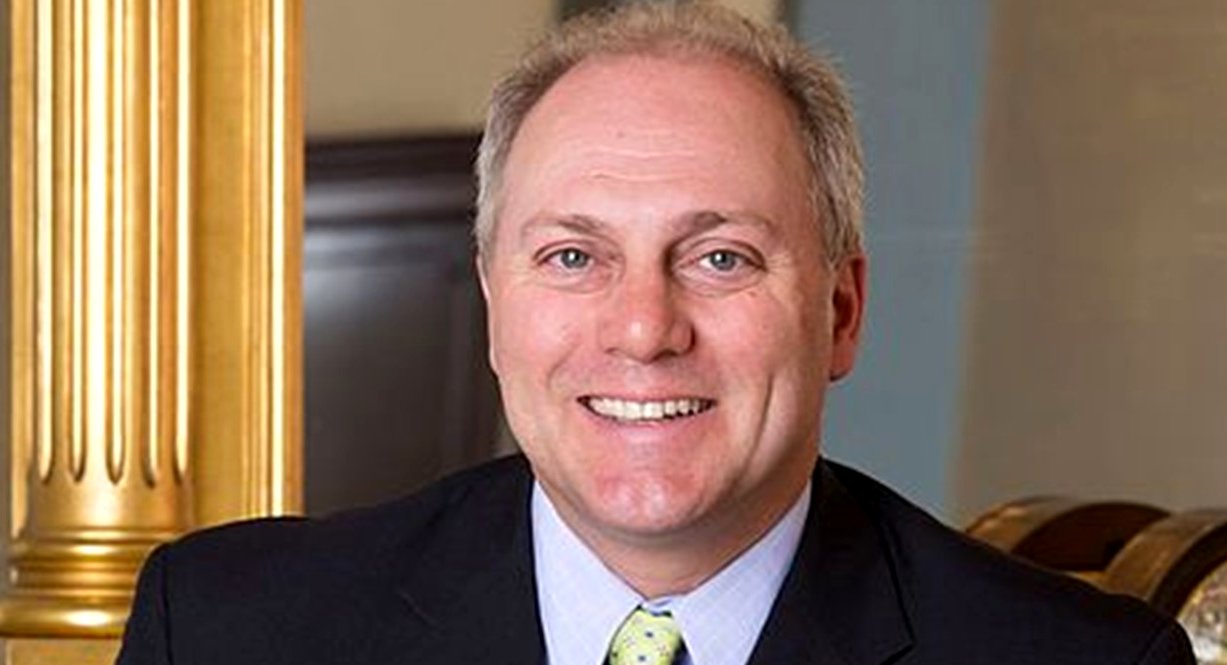