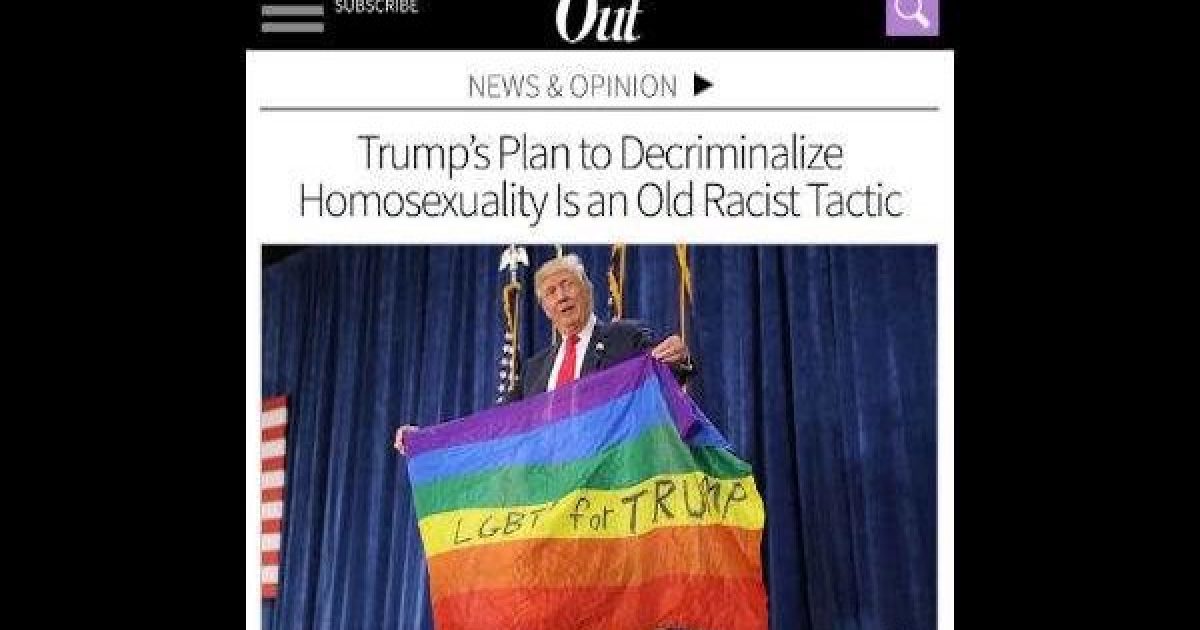 The famous phrase, “no good deed goes unpunished” has been proven correct again. On Tuesday the Trump administration announced that Rick Grenell the U.S. ambassador to Germany, who is being considered for the position of U.N. ambassador, has been selected to lead a brand new White House global initiative to encourage the legalization of homosexuality in dozens of nations where it remains a crime to be gay. However “Out Magazine,” which is written for LGBTQ people, says the global campaign to decriminalize homosexuality led by the openly gay Grenell is an example of Trump’s racism.

"Rather than actually being about helping queer people around the world, Trump's campaign looks more like another instance of the right using queer people as a pawn to amass power and enact its own agenda," writes @mathewrodriguez. https://t.co/xKAP5u6ZvC

Huh? Really?   Grenell is a proud gay man who has been a vocal critic of homophobic rules and laws, even in the United States.  Do they really believe he would participate in an effort that was only a “front” for a racist effort?

There is nothing moderate about hanging gay people. https://t.co/GdraYk6lxv

In 2008 “The Advocate” another LGBTQ magazine complemented Grenell work facilitating the recognizing of gay rights in government:

Grenell is proud of his work on facilitating LGBT accreditations and touts a couple of other accomplishments as reasons why it’s important to have LGBT people working on both sides of the aisle. He helped secure two former U.S. ambassadors to the U.N., John Danforth and John Bolton, to give keynote speeches at Log Cabin Republican conventions. “It wasn’t difficult at all, I just went and asked,” he says, “but it was the personal relationship.”

But according to Out (which spells his name wrong) Grenell’s, criticism of Iran is merely a career move:

Grennell’s sudden interest in Iran’s anti-gay laws is strikingly similar to Trump’s rhetoric after the 2016 Pulse massacre in Orlando, Florida. After the deadly shooting, Trump used the 49 deaths as a way to galvanize support for an anti-Muslim agenda rather than find a way to support LGBTQ+ people. In pushing for immigration restrictions and a Muslim ban, Trump argued, he was the true pro-LGBTQ+ candidate. Rather than honor those who died, Trump used the tragedy as a way to stoke fear among the American people, and Grennell is taking similar actions with Iran — trying to reach an economic goal by painting the administration’s opponent as anti-gay.

“We know Trump is very focused on Iran and is looking for ways to demonize it in the public opinion and this is one area where you know the US and European countries see eye to eye on Iran,” Josh Lederman, who reported the original NBC News story, told Out in a phone interview. “So it makes for them to focus strategically on that rather than sanctions, where there’s been a big gulf between the U.S. and its allies.”

Truth be told, Out Magazine is displaying extreme Trump derangement syndrome. In fact, Chadwick Moore who was a former editor-at-large at Out, who lost his job for saying he didn’t hate Trump, ripped the magazine for its fake claims about the new initiatives by the administration.

Out Magazine has not only proven that “no good deed goes unpunished.”  But as an LGBTQ magazine slamming a pro-gay initiative led by a gay man, who has spent much of his public career in the diplomatic service, Out Magazine has also proven a famous truism invented by a comic character. 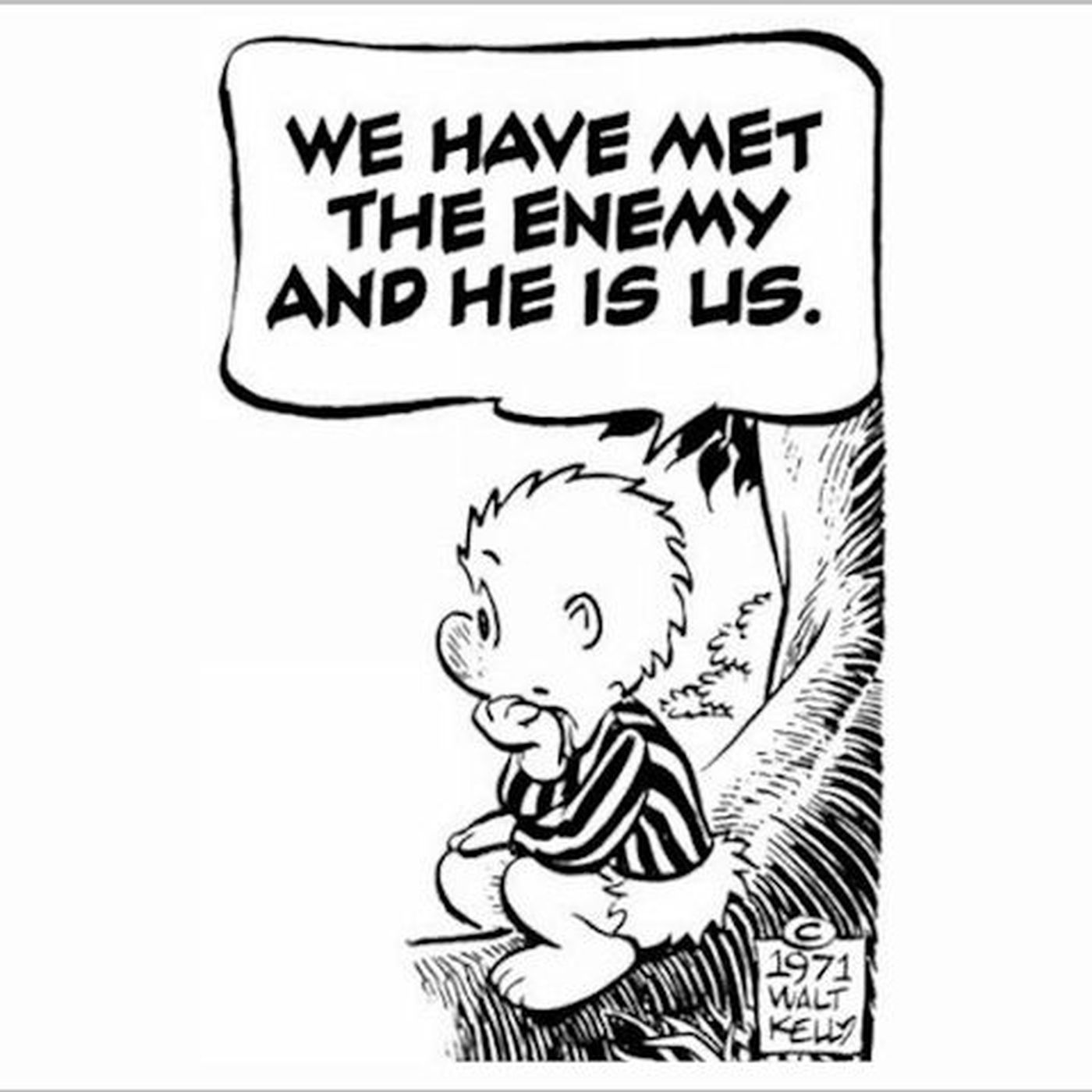