Operation Protective Edge: While You Were Sleeping 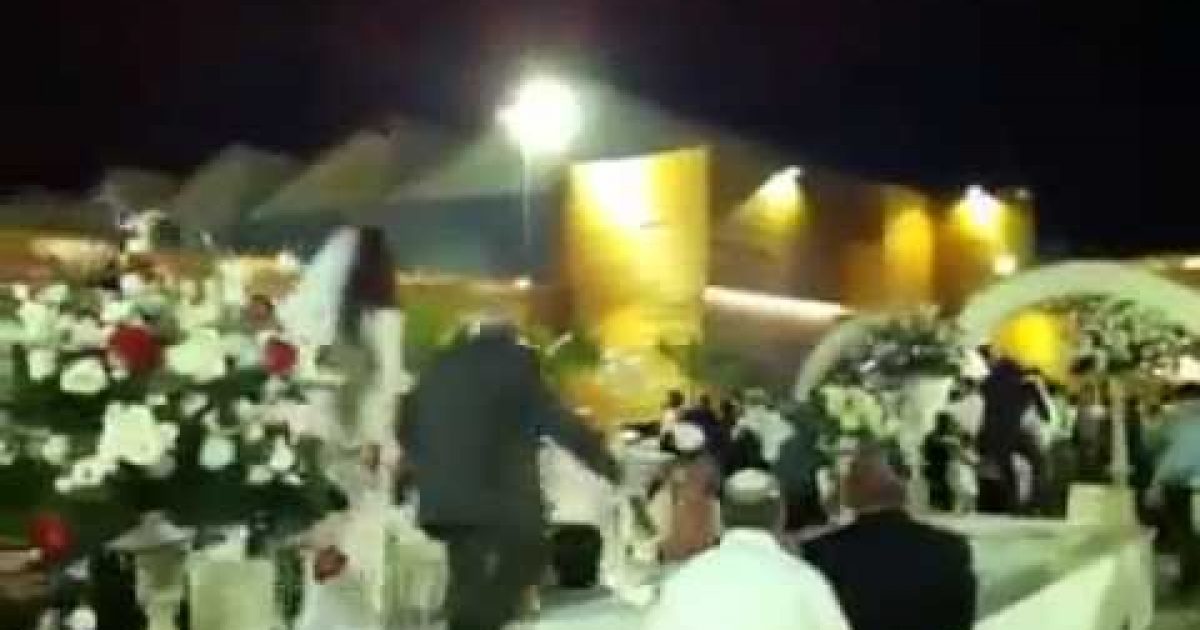 Since the operation began yesterday over 130 rockets have hit Israel, since the beginning of the year, Gaza terrorists have fired more than 650 rockets towards Israeli citizens. Last night 4 million plus Israelis slept in a bomb shelter.

A word about media coverage.  According to the mainstream media, the rocket attacks from Gaza were part of the “cycle of violence ” originating from the Kidnapping/Murder of the Three Jewish/One Palestinian boy.  While the murders of the boys did not help the situation, the rocket attacks started way before the killings and Operation Protective Edge is in response to the rockets sent into Israeli communities.

The attacks were not just on southern Israel, Hamas turned out to have rockets from Syria with a longer range which targeted Tel Aviv and Jerusalem.

In the past 24 hours, Hamas fired rockets at Tel Aviv, Jerusalem & other major cities. M302 can strike most of Israel pic.twitter.com/fHJgGsVT7V
— IDF (@IDFSpokesperson) July 9, 2014

Its not just Hamas. Fatah, President Abbas’ ruling party has several hundred militiamen in the Gaza Strip, some of whom are members of the Palestinian Authority security forces, who continue to receive their salaries from Western governments.

At least two Fatah armed groups announced that they had started firing rockets at the “settlements” of Ashkelon and Sderot, cities inside the pre-1967 borders of Israel, with another Fatah group claiming responsibility for firing 35 rockets into Israel since Sunday.

While Israel was placing it’s citizens in bomb shelters, Hamas was putting their’s in the line of fire as Human Shields.

Last time I was in Israel, Yossi our guide taught us that people tended to get married on Tuesdays (because most folks worked Sun-Friday) in the video below from Tuesday a Hamas rocket sent a wedding party running:

Hamas tried to infiltrate Israel from the sea but they didn’t make it off the beach:

I have been asked why I don’t report about the conflict more often during the day.   The answer is two-fold.  First I get dozens of reports during the day 90% of them are true, I don’t want to get caught reporting the other 10%.  Also I do get real-time reports from contacts in Israel that rockets are landing here or there, or troops/tanks just passed my neighborhood on their way to XYZ.  If place where rockets are landing are reported real time, it gives Hamas the opportunity to aim better (OK Achmed a little to the right). Troop or tank movements can alert the terrorists to what is coming next.  It is important not to report this kind of info too early lest it aid Hamas.