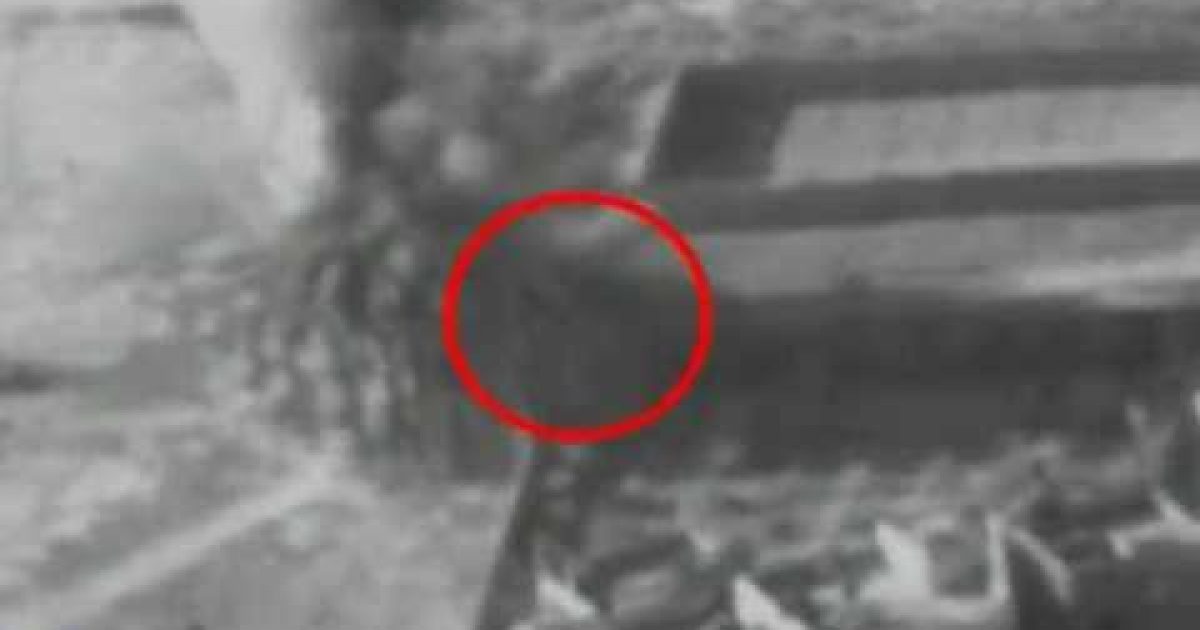 Lt. Col. Avital Leibovich held a phone briefing with bloggers to provide a summary of day two of Operation Pillar of Defense.  Below is a transcript of the call:

“We started the operation yesterday with two goals – one, to defend Israeli civilians, and the second, to cripple the abilities of terrorists in order to minimize their rocket fire. Right now, we’ve targeted over 220 targets [updated: over 300], many of them underground launching pads, including Fajr-5 rocket depots – an Iranian-made and -manufactured missile. The Fajr-5 has a range that’s over 50 km and can reach the Tel-Aviv area. It causes great damage.

Since the beginning of the operation, over 200 rockets [updated: over 300] hit Israel. Since the beginning of 2012 alone, we’re talking over 1,000 rockets. Many of the firing efforts were drawn to populated areas in Israel – cities like Ashdod, Ashkelon, Be’er Sheva, each with a population of approximately 200,000 people.

The Iron Dome system has been very efficient so far, with over 90 [updated: over 130] interceptions over the relevant areas. Despite the barrage of rocket fire, we facilitated the transfer of 14 Palestinians from Gaza who wished to be hospitalized in Israel. This is something we do on a daily basis, but I want to stress this, because it happened despite the intensive rocket fire.

Quite a few sirens sounded in Israel today. A few hours ago [approx. 1:00 PM EST] a siren sounded in Tel-Aviv, but no rockets hit the area. Hamas continues to try and target Israeli civilians. The government has authorized to recruit reservists, though currently we haven’t yet. It’s an option, though. Any questions?

Q: Can you comment on reports that Israeli Navy vessels targeted a house in Gaza?

A: I’m not familiar with these reports.

Q: Any updates on the situation at the Golan Heights, that Syrian rebels are amassing on the border?

A: Everything happening with Syria is marginal right now. Earlier today there was an incident with a stray bullet fired by the rebels. We don’t look at it as anything more than a stray bullet. Those are internal Syrian issues.

Q: Where did the rocket hit, if not Tel Aviv?

A: The rocket didn’t land in Tel Aviv.

A: The launch didn’t reach its destined area. I can’t disclose anything further.

Q: Who were the 14 Palestinians whom you let into Israel?

A: These aren’t wounded soldiers, they’re chronically sick people, they enter Israel on a daily basis and get hospital treatment here.

A: A rocket landed in an open area a couple of hours ago. This is all I can say.

Q: Can you tell us more about Iran? How are they directly involved – orders, weapons?

A: Iran is definitely a strong factor here. Hamas is the proxy of Iran. The Fajr-5 was produced and manufactured by Iran. Not only Hamas, but also Islamic Jihad terrorists use it. There are many channels open between Hamas and Iran, and that’s a big part of the aggression with Israel right now.

Q: What risk is there with Hezbollah? What will you do if Hezbollah will open a new front?

A: There’s no Hezbollah involvement in this operation at present. We raised the alert levels on the borders when we started the operation, as a precautionary measure. Currently there’s no indication of activity at the other borders, but we’re ready there as well, just to be safe.

Q: Considering your intensive campaign on terror targets, how do you explain the fact that Hamas is still able to shoot?

A: Well, we started the operation only 24 hours ago. It takes time. When you’re Hamas and you have 400 tunnels and a well-oiled smuggling industry, it takes time to wipe out all your targets.

Q: Is the operation drawing to a close?

A: We’re continuing with the operation, currently there’s no change, but we’re taking it one day at a time. The political echelon isn’t planning to stop it at present, but ultimately it’s not a military decision, rather a political one.

Q: So when’s the foreseeable end? How would you define success for this operation?

A: When the rockets will drop to a minimum and the population in southern Israel will be able to live peacefully, quietly, and the immediate threat will be diminished.

Q: There is a reasonable number of rockets that can be absorbed? Is there a minimal acceptable level of rockets?

A: No. But if you look at 2008, at Operation Cast Lead, and before that, there’s an average of about 100 rockets a week. Following Cast Lead, in 2009 and 2010, we saw a major drop in the number of rockets. In the last couple of years the numbers have increased, which is why we felt the restraint that lasted such a long time cannot last longer. The Home Front Command has issued special directives for people living within 40 km from the Gaza Strip, we’re doing everything possible to minimize the damage to the civilian population. Again, the decision is ultimately a political one.

Q: Can you confirm a request from the spokesman’s office not to tweet or publish where rockets land or sirens sounds?

A: The directives were issued by the Military Censor. We’re dealing with human lives, the last thing we want to do is tell our enemies where we are. That’s why we refrain from giving out specific information. Today it’s much more difficult because of smartphones, check-in technology, and so forth, but we must try. Thank you.

Israeli media is indicating that a ground offensive may be near as forces are being moved
toward the border area with Gaza.

At least 12 trucks were seen transporting tanks and armored personnel carriers, and a number of buses carrying soldiers arrived. Israeli Defense Minister Ehud Barak said he had authorized the army to call-up additional reservists for possible action. The army said it was prepared to draft up to 30,000 additional troops.

“I ordered the military today to widen the draft of reserve soldiers in order to be able to be ready for any development,” Barak said. Military officials said the moves were to prepare for the possibility of a ground invasion, but stressed no decision had been made. Israel TV stations, however, said a ground offensive was expected Friday.

With the Egyptian Prime Minister scheduled to visit Gaza tomorrow, I am not sure if Israel will attack tomorrow, but then again with Egypt being led by the Muslim Brotherhood (the parent of Hamas) Israel may be past caring.
Keep checking back here for updates on Operation Pillar of Defense.
Facebook Twitter Flipboard