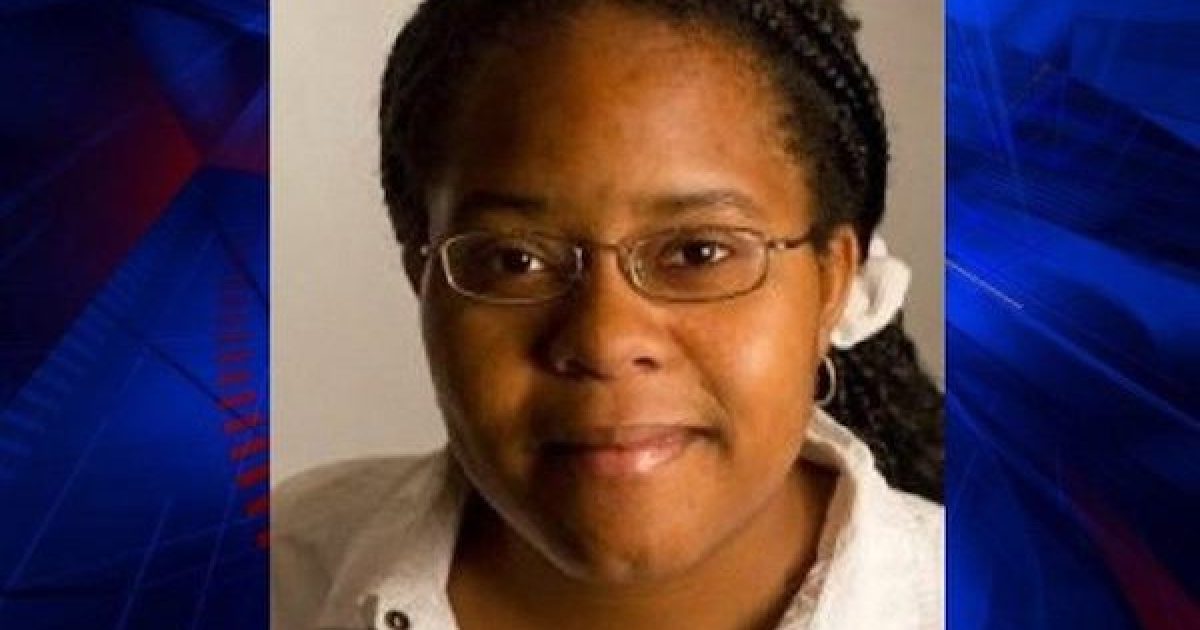 On Wednesday, May 27, 2015, at approximately 9:40 pm, Ms. Charnice Milton was shot and killed in the 2700 block of Good Hope Road, SE. The 27-year-old Washington, DC journalist was murdered after she was used as a “human shield” while attempting to catch her final bus home after covering an event on Capitol Hill. A man or older teen on a dirt bike with a group of riders fired at another group of bike riders. Sixteen (16) persons were involved in the murder. As reported by DailyMail.com, Mayor Bowser said, “We want to know. We know that people were in and around the area. We have gotten very little information, and we need the public to provide that information so Charnice’s killer can be captured.” No arrests have been made.

Charnice Milton is the Daughter of Kenneth McClenton and Francine Milton.  Many of you know my friend, Ken McClenton from his appearances on the Lid Radio Show. Ken and his wife lost their beloved daughter three years ago. Rather than wallow in the bitterness of losing a child, they decided to take action and practice what Jews call ‘Tikun Olam” repairing the world.  In the name of their daughter Charnice Milton, they created an organization called Open Heart Close Case (OHCC). OHCC is a not-for-profit group dedicated to Opening Hearts & Closing Unresolved Homicides, Missing Persons and Exploited Child Cases.

In the name of Open Heart Close Call, I received this today.

The NFTWP partners seek to create annually 300 transportation industry–commercial drivers license (CDL), management, administration, dispatching and other–jobs in each of America’s 250 Inner Cities through vocational education that provides integrated social and financial services. NFTWP offers the potential annual job creation of 75,000 jobs in an industry that has a need for 1.2 million employees by 2020.

Open Heart Close Case, Inc. [“OHCC”], National Transportation Academy [“NTA”], and M2 Transportation Group, LLC [“M2”] have come together to collaborate on the Nation First Transportation Workforce Project (NFTWP) for the purposes of providing employment training within the transportation industry and integrated consumer and social services to culturally at-risk populations in major cities throughout the United States of America (USA). The scope of our collaborative efforts is crime resolution and reduction through workforce development activities and integrated wrap-around social and cultural supports for individuals, families, and neighborhoods.

While I won’t be able to travel to Tennessee today, I will watch the program…please join me.