Oops! Senator Merkley (D-OR) Tells Seniors At A Senior Event “Sorry You Are Not On The List” SCRAM! 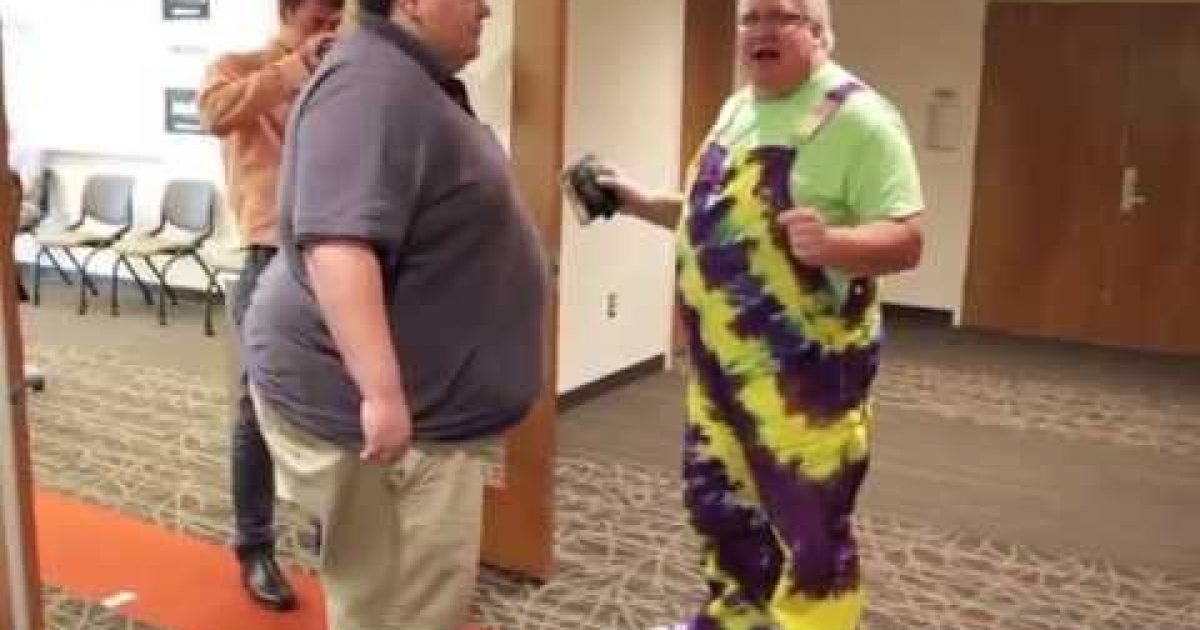 Traditionally when a politician holds events to entice seniors to vote his/her way they allow seniors into the event. Senator Jeff Merkley (D-OR) however has a different way of welcoming seniors.

Last week, Senator Merkley kicked off his August recess with a tour “aimed at explaining why he believes he’s the best candidate to help aging Oregonians, the Senator was scheduled to hold eight events in three days across the state.

The first stop Wednesday with a less than spectacular showing of only three attendees at the campaign’s first stop in Astoria, Oregon. If that weren’t the start the Merkley campaign was hoping for, perhaps they’d be able to right the ship later that afternoon in Hillsboro… or not:

…Before Merkley arrived, there was a spat between his campaign staff and some visitors who wanted to attend the roundtable, thinking it was an open event. A handful of people were already seated when they were asked to leave because they hadn’t been invited.

“I drove all the way over from Scappoose,” said Alta Lynch, 63, who said she attended to hear what Merkley would say about issues pertaining to seniors. Her mother is 94, she said. (8/6/14, The Oregonian)

The situation quickly deteriorated when three seniors looking to join the discussion weren’t admitted to the event. The seniors looking to speak with Senator Merkley about Medicare and Social Security were actually supporters of the Senator, but nonetheless were barred from entering. Riddled with empty chairs and unoccupied desk space, the Merkley camp had trouble explaining why these seniors weren’t worthy of an audience with their federal representative:

The Corvallis Gazette-Times had to post three separate columns, and give the event three different names in order to clear up the ensuing confusion:

One would expect errors like this from someone brand new to politics. But Merkley is the incumbent. If he can’t run a campaign….how the heck can he run a Senate office and keep his vote straight? Do Oregonians really want six more years of this loser? Perhaps its time for them to take look at Doctor Monica Wehby.
Facebook Twitter Flipboard