Heh! The AP Thinks Jews In Mourning, “Sit And Shiver” 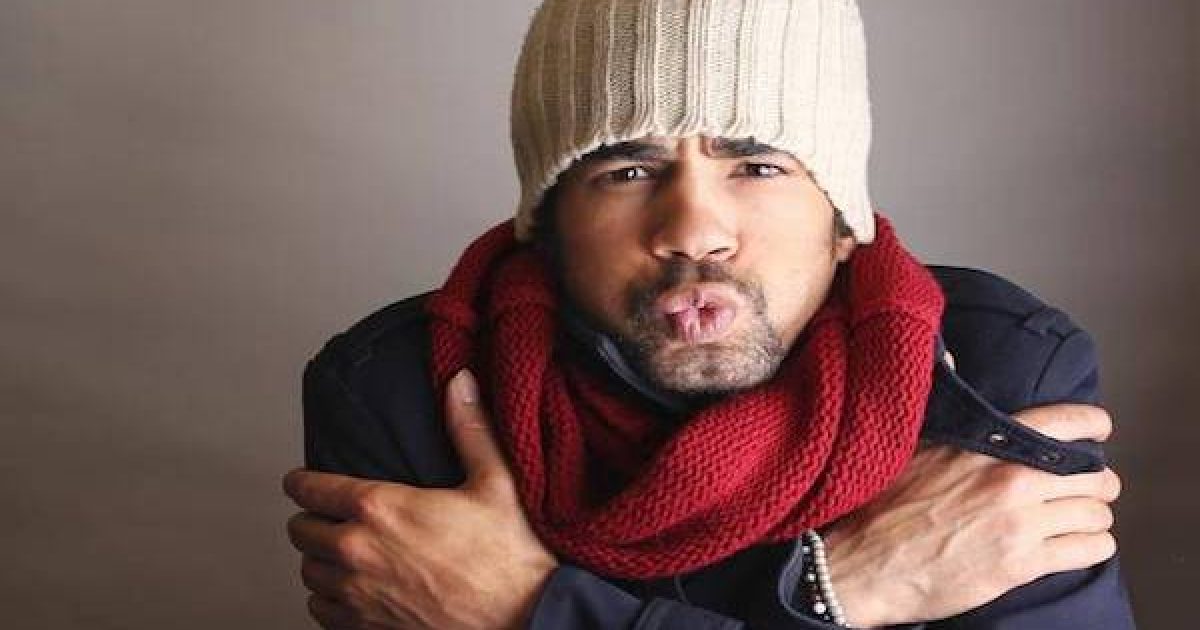 In an article about the aftermath of the deadly school shooting in Parkland, Florida, the Associated Press wrote that Broward County Sheriff Scott Israel had described visiting the families of the victims. “I’ve been to their homes where they sit and shiver,” the AP quoted him as saying.

But what Israel actually said was “I’ve been to their homes where they’re sitting shiva.”

It’s 80+ degrees in Broward County, there is no shivering in Southern Florida.

Sitting Shiva is a term used to describe Jewish mourners participating in the traditional seven day mourning period.  During the period of Shiva, mourners sit on low stools or boxes as they receive condolence calls and tell stories of the deceased. This is where the phrase sitting shiva comes from, and it is a practice that symbolizes the mourner being “brought low” following the loss of a loved one.

From a practical standpoint, the shiva process associated with Jewish mourning add structure to the life of a mourner following a death. In the period after suffering a loss, a mourner may be comforted by the structure and routines prescribed by traditional Jewish mourning laws and the way family, friends and the local Jewish community comes to visit. I know that I found it very comforting.

Although there is an apocryphal story about the young Jewish man who calls his mother and says,”Mom, I’m bringing home a wonderful woman I want to marry. She’s a Native American, and her name is Shooting Star.”

“How nice,” says his mother. “I have an Indian name, too,” he says. “It’s Running Water, and you have to call me that from now on.”

“How nice,” says his mother. “You have to have an Indian name, too, Mom.” “I already do,” says the mother. “Just call me Sitting Shiva.”

On Monday, four days after the original story, the Associated Press issued a correction. 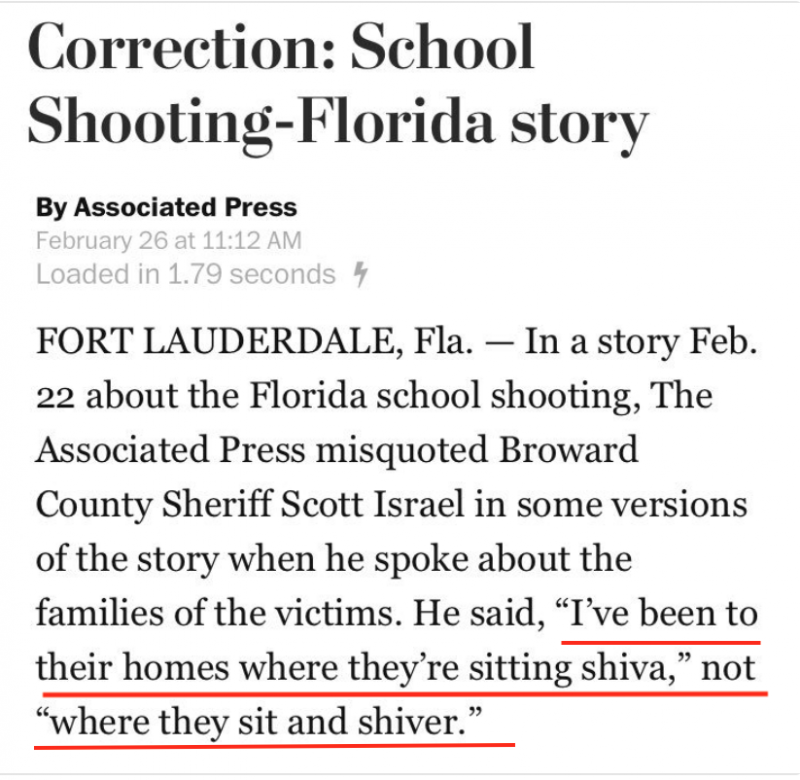 When I go, all I humbly ask is that you, @yidwithlid and @jpodhoretz remember me by sipping Chivas. pic.twitter.com/NlN06Wbchv

You got it Brad and the 24-year-old stuff too!