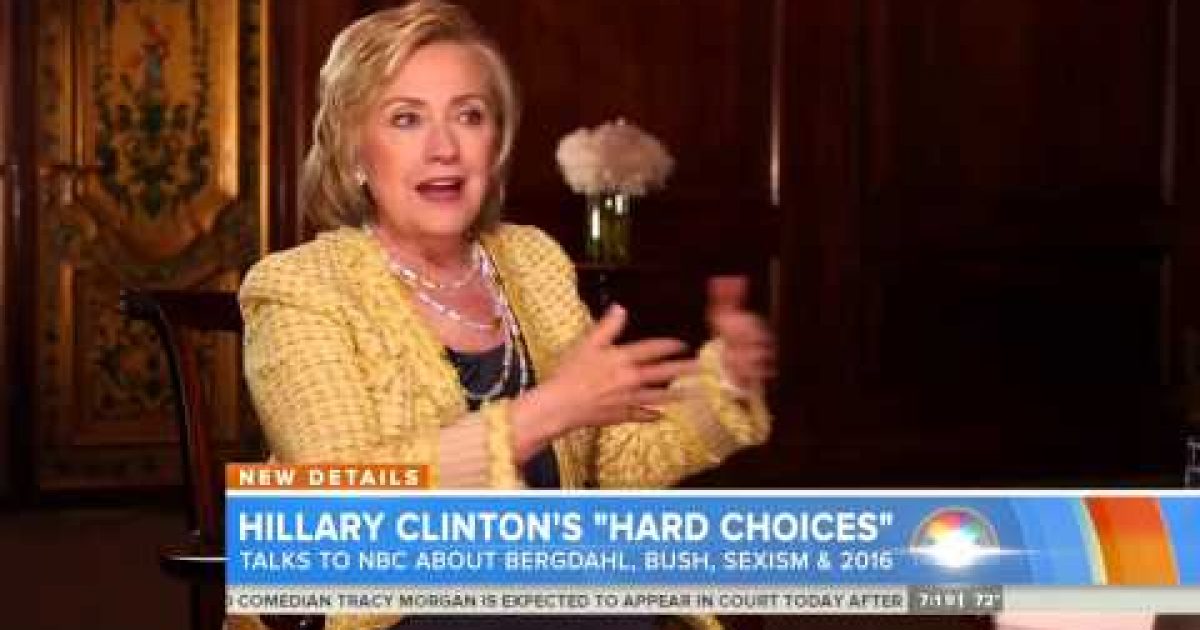 It’s probably the first of many. CNN is reporting that one of the Taliban leaders traded for Sgt Bowe Bergdahl has returned to the fight directly under the nose of the Qatar govt. supposedly monitoring them. The development has led to an ongoing debate inside the administration about whether there is a new threat from this man, and potentially the other four.

Several U.S. officials across different agencies and branches of the U.S. government have confirmed key details to CNN. The White House referred CNN to the Pentagon, and the Pentagon has declined to comment on the matter.

The officials would not say which of the five men is suspected. But an ongoing U.S. intelligence program to secretly intercept and monitor all of their communications in Qatar turned up evidence in recent months that one of them has “reached out” to try to encourage militant activity, one official said. The official would offer no further details. Under current law, this act placed the man in the category of being “suspected” of re-engaging in terrorist or insurgent activities. However several officials say there is now a debate inside the administration that the intelligence may be stronger than the “suspected” classification. Some elements of the intelligence community believe the information is strong enough to classify the man as “confirmed” for returning to illegal activities. One official told CNN all five men are having their communications even more closely monitored right now, but the belief is there is no current threat.

Personally I find this report hard to believe after all didn’t Hillary Clinton say the Taliban 5 was no threat to the U.S.? Clinton is the presumptive Democratic Party nominee for president.  And
we all know the Democrats would never nominate a candidate with a naive view of terrorism and threats to America….Oh wait a second.

Back in June she said on The Today Show “These five guys are not a threat to the United States. They are a threat to the safety and security of Afghanistan and Pakistan. It’s up to those two countries to make the decision once and for all that these are threats to them. So I think we may be kind of missing the bigger picture here. We want to get an American home, whether they fell off the ship because they were drunk or they were pushed or they jumped, we try to rescue everybody.”