On Donald Sterling and Judaism 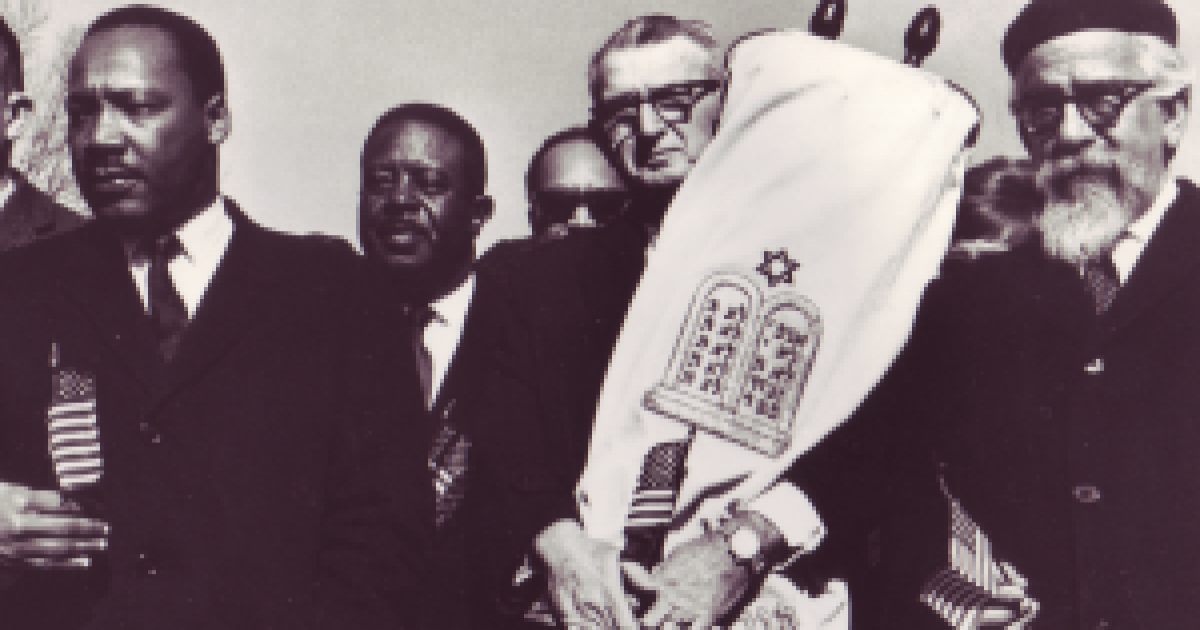 Every time there are replays of the Donald Sterling interview with Anderson Cooper I get ill, especially when he uses his Jewish background as a crutch and talks about going to “Temple” to pray for Magic Johnson and how charitable he is because rich Jews take care of their own more than rich blacks. It’s just that Sterling words, including those made to Anderson Cooper, and his actions revealed over the past few weeks are the exact opposite of Jewish teachings.

In Judaism Lashen Hara (translated as evil tongue) is a very serious error. It is forbidden to speak disparagingly of others. Even if the information is entirely truthful, it is described Lashon Hara.

Certainly Sterling’s comments about Magic Johnson fall into the Lashon Hara category and in this case the “evil tongue” is false. Johnson has been a tireless advocate for HIV/AIDs and has used his vast wealth to develop businesses in low income-areas.

Sterling talks of Johnson sleeping around with people and getting “the AIDS” (thankfully he doesn’t have AIDS he is infected with HIV). Yes Magic made mistakes and is suffering from them, on the other hand lets not forget on the audiotape which got him into trouble Sterling, a married man was speaking to a woman who wasn’t his wife, a woman, he has admitted, who he was trying to get into bed.

Magic admitted his error, turned his life around and became a better person, devoting much of his life to helping others—-Donald Sterling went on TV with Anderson Cooper, whined about the media and slammed others.

Sterling’s racist comments are totally contrary to Jewish teaching. When Martin Luther King Jr marched, Rabbi Abraham Joshua Heschel (on the left in the picture above) was right next to him along with others, like Rabbi Maurice Eisendrath (carrying the Torah). The Rabbis were not Black, they were believers in Jewish law who took up the Civil Rights cause because God taught them it was important. Dr. King’s cause, according to the Torah was holy.

Heschel, a Polish immigrant, scion of a long line of Chasidic rabbis, Professor of Jewish Ethics and Mysticism at the Jewish Theological Seminary of America and King, an American descendant of slaves, a compassionate protector of the oppressed, charismatic orator, writer and theologian, marched side-by- side from Selma to Montgomery to protest the pernicious racism that poisoned America and humiliated its African-American citizens. A host of white citizens, filled with venomous hate, surrounded the marchers, jeered and spat upon them.

But as Heschel declared later: “When I marched in Selma, my feet were praying.” It is important not only to protest against evil but to be seen protesting. Faith in the goodness and oneness of God is powerfully expressed through the language of feet, hands, and spine At a multi-faith Conference on Religion and Race in the early 1960s Heschel reminded the assembly that the first Conference on Religion and Race took place in Egypt where the main participants were Pharaoh and Moses. Moses’ words were:

“Thus saith the Lord God of Israel, let My people go” and the Pharaoh retorted “Who is the Lord that I should heed this voice and let Israel go.” That summit meeting in Egypt has not come to an end. Pharaoh is still not ready to capitulate. The Exodus began, but we are still stranded in the desert. It was easier for the Israelites to cross the Red Sea than for men and women of different color to enter our institutions, our colleges, our universities, our neighborhoods. How can we love our neighbor”, Heschel asks rhetorically, “when we flee from him and leave him abandoned, congested in the neglected ghettos of the inner city?”

Before he starts using his Jewish background as an excuse for his racist views and attacks on Magic Johnson, I would suggest he studies what great Rabbis like Rabbi Abraham Joshua Heschel taught about Judaism, tolerance, and equal rights.