Are They NUTS? Pfizer CEO Pushing The Need For A Fourth COVID Poke 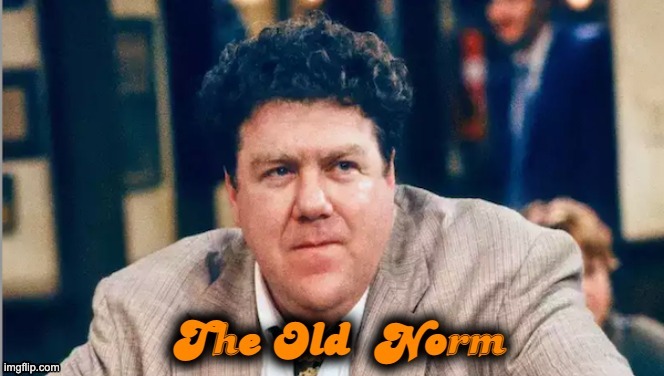 Pfizer’s CEO must be crazier than a dog in a hubcap factory. Many people object to the COVID pokes, but to solve that problem, he recommends one more for the road. What started as 96% of preventing getting COVID is now three pokes to ensure you don’t get sick.-I got the three shots, only to get the free Krispy Kreme doughnuts.   Now a fourth poke. FOURTH POKE? Will that get the NY Mets into the World Series? Because frankly, I am tired of the Krispy Kremes.

The pandemic may have played hell on small businesses, service industries, and private lives, but it was an absolute windfall for companies like Pfizer. Now they want to make sure the gravy train keeps coming,  But there is a problem with that plan. Even the Biden administration has begun to turn the page on the pandemic. After all, the mid-term election is less than eight months away, and the citizens are getting itchy to get back to the old Norm.

Without the organized fear propaganda, the public might not have a reason to line up for another jab. If there’s no public demand, the government might not fund it. And if the government doesn’t fund it… Pfizer won’t get a payday. So, what is the Pfizer CEO doing now?

In the wider sense, he’s making his pitch to keep the money flowing. He wants to normalize a yearly shot.

The Hill explains his profit-grabbing recommendation

“Right now, the way that we have seen, it is necessary, a fourth booster right now. The protection that you are getting from the third, it is good enough, actually quite good for hospitalizations and deaths,” Bourla said while appearing on CBS’s “Face the Nation.”

“It’s not that good against infections but doesn’t last very long. But we are just submitting those data to the FDA [Food and Drug Administration], and then we will see what the experts also will say outside Pfizer,” he added.

In August, the FDA fully approved Pfizer’s COVID-19 vaccine for people at least 16 years old or older. A third dose of Pfizer’s vaccine has been granted emergency use authorization.

Many states have long since returned to the old norm, and they aren’t overrun with mortalities because of it.

Organisms and nations have this in common — an ongoing fight-or-flight status takes a toll.

Do you think Pfizer has a point, and we should keep offering boosters? Or do you think it’s a total cash grab that should be laughed out of town?