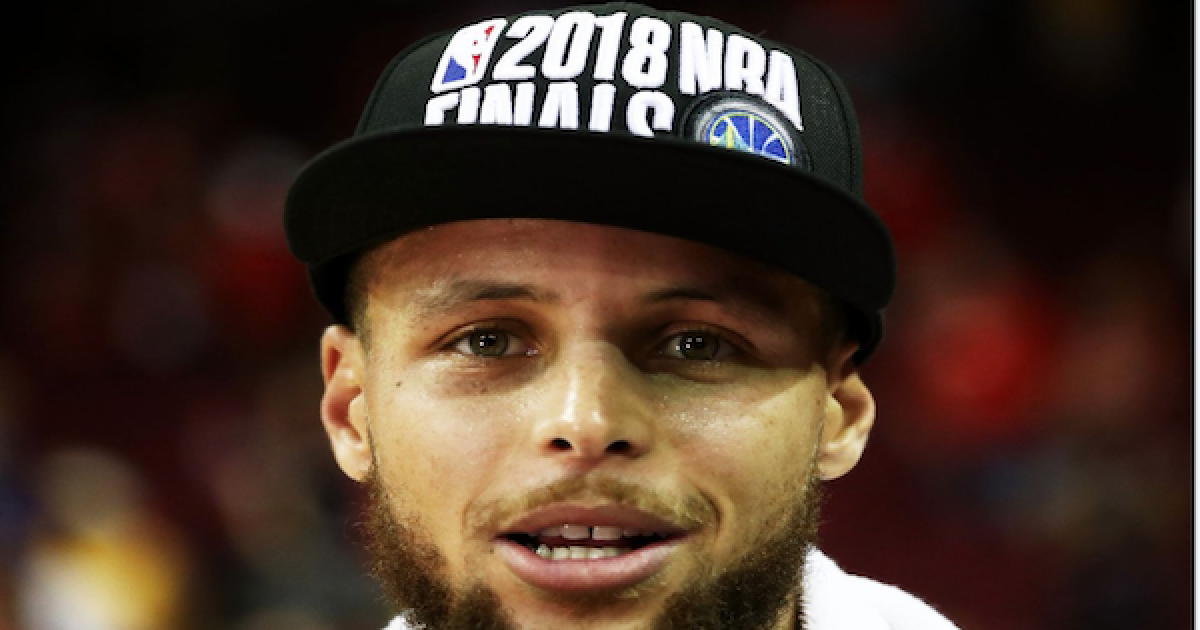 Game 2 of the NBA finals between the Cleveland Cavaliers and Golden State Warriors will be played tonight at 8 p.m. Golden State is up 1-0 after a mental error by Cleveland’s J.R. Smith cost his team a possible victory.

As is customary, the league handed out “Finals” caps and t-shirts to the winning clubs, both imprinted with a distinctive, if clearly unintentional, message.

Each team’s hat contains its logo, along with the league’s, and the words “2018 NBA Finals.” Or at least, that’s what the intention. The teams’ logos were rendered a little too large, however, causing them to overlap and obscure the text. Instead of “NBA Finals,” the hats appear to read “NRA Finals.”

We weren’t kidding about the liberals being triggered either:

Somebody at the @NBA really dropped the ball with these hats. Does anyone else see 2018 NRA FINALS? Decrease the font, and make sure it clearly says NBA, guys. #Warriors #Rockets #NBAPlayoffs #GSWvsHOU pic.twitter.com/CGVrb3LmKX

@NBA get rid of these now! WTH.

Other fans took the gaffe with a grain of salt, while others approved of the message:

Another said, “LMAO! Thanks for supporting the NRA!”

The NBA has taken great pains to disassociate itself from any marketing involving guns or gun terminology. In 1997, the Washington Bullets were renamed the Washington Wizards because then-owner Abe Pollin thought the nickname conjured up associations with street violence.

The hats are especially troublesome to the Warriors coach, Steve Kerr, whose father was felled by an assassin’s bullet in Beirut in 1984. It is a lead-in story frequently used by the media to link the death to “gun violence” and not terrorism.

Kerr himself has used his father’s death to campaign for gun control in America.

“His life has been shaped by gun violence,” the Chicago Tribune wrote, before quoting Kerr as saying: “Kids getting murdered in high school and murdered by semiautomatic weapons, weapons that belong in the military … that should not be open to debate.”

Cross-posted With  The Mental Recession