‘Of Two Evils, Choose Neither ?’ 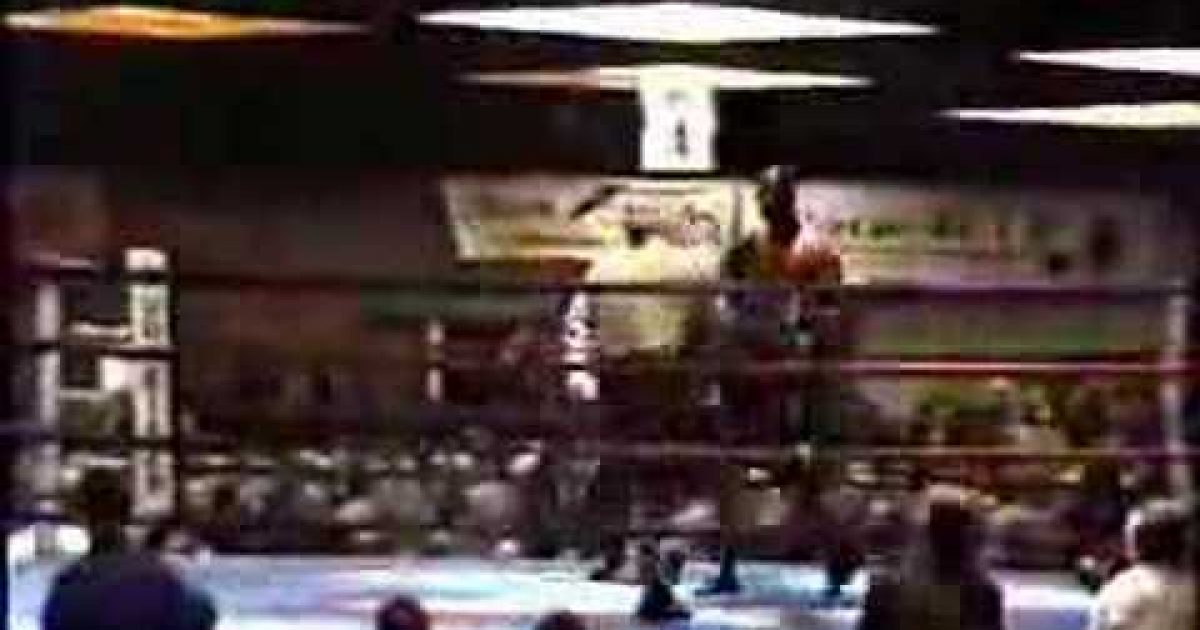 You may have seen the meme come across your social media feeds. It’s a quote by the fiery preacher and great 19th-century theologian Charles Spurgeon: “Of two evils, choose neither.”

I get it. I love reading old Spurgeon sermons and very much appreciate his godly wisdom. I’ve actually posted this quote on my own social media and felt pretty stinkin’ self-righteous about it.

Then it occurred to me. Is it really that simple? Is “choosing neither of two evils” always the right choice? Is it always the wise choice? Is it always the moral choice? What if, God forbid, something like this happened: Let’s say that devout Muslims capture you and your family, hold a gun to your head and say, “You have one of two choices: We will either behead your children, or, alternatively, we will cut off your foot, patch you up and send you hobbling along your way. Choose one. If you refuse to choose, we will choose for you.”

That’s evil. Both choices are evil. Would you “choose the lesser of two evils,” or, as Spurgeon suggests, would you “choose neither,” thereby sealing your fate and that of your children?

“But that’s an unfair analogy!” you say.

OK, I disagree, but let’s try another one.

“Imagine our two families are miles from land in a sinking boat,” writes pastor John Barber (no relation) at The Aquila Report. “Suddenly, out of the mist, come two boats to save us. One is captained by an adulterer; the other is captained by a thief. Which boat will you get into? You say, ‘Neither one. I’m waiting for the evangelical boat which is captained by a devout Christian who will end abortion.’ I say, ‘You’re kidding, right?’ You reply, ‘Both these guys are reprobates and I’m not going to choose between two evils.’”

To expand on pastor Barber’s analogy, let’s say that the boat with the thief is worse than first thought. As it approaches we immediately discover that it’s crawling with pirates and that if we come onboard, our doom is assured. This certainly limits our options, doesn’t it? What now? Does getting on board with the adulterer mean we support adultery, or does it simply mean that, despite his moral failings, we believe he’s better equipped to get us to safety?

Indeed, we are on a fast-sinking boat in shark-infested waters, and we’re miles from shore with but two boats from which to choose. One of those boats is captained by a thief and full of pirates. The other boat, while certainly imperfect and captained by a fallen, sinful man, at least offers some chance at rescue.

“But there’s a third choice!” you say.

Sure, there may be a few pieces of driftwood floating about that represent options three, four or five, but we all know that a piece of driftwood has little chance of saving our families – especially with hungry sharks circling. You may choose a piece of driftwood out of principle, but are you willing to stake the lives of your family on what you perceive as the principled stand?

Doesn’t seem that principled to me.

These are perilous times, and we’ve got difficult choices to make. When we’re sinking, sometimes God sends us a boat with a reprobate at the helm. He has a history of doing quite a lot with reprobates.

Will He this time?

And then pick your boat.