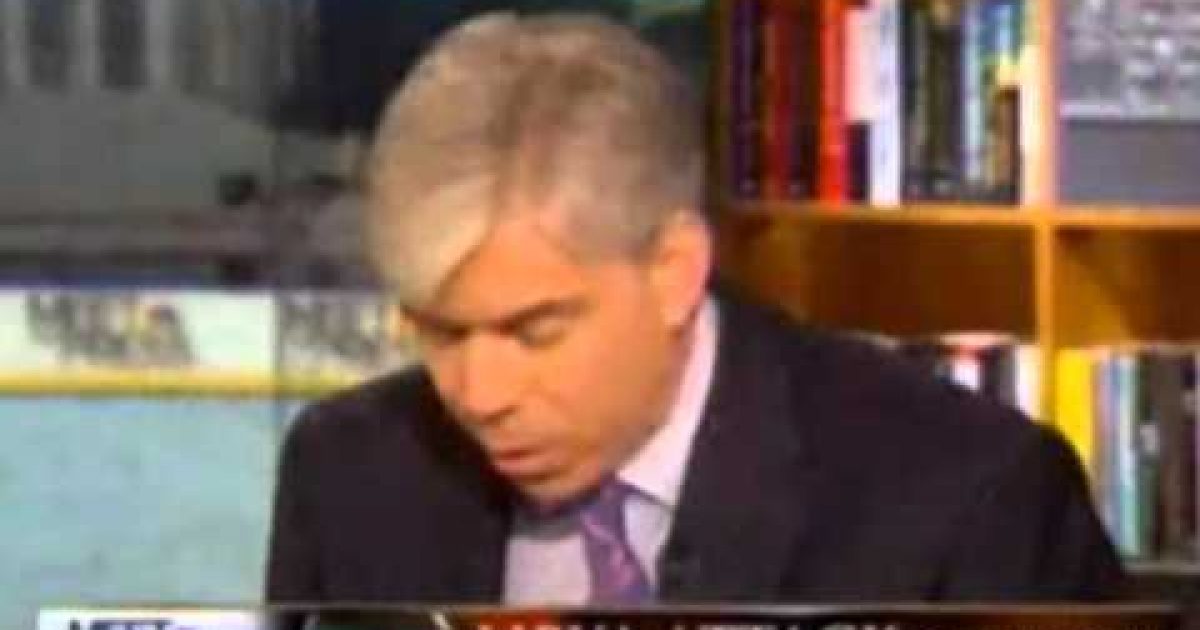 President Obama has received bi-partisan critisizm for his refusal to visit America’s southern border to view the crises for himself, despite the fact he was headlining fundraisers 2-300 miles from the border.This is not the first time President Obama has skipped town to fund raise during an American crisis, in fact he is a pro at the practice.

1. The Border Crisis (7/9/14) Despite being in Dallas, President Obama refused to visit or survey the immigration crisis at the border, instead choosing to attend an intimate gathering of donors raising money for the DCCC.

2. Russian Invasion of Crimea (2/28/14) “This is now officially happy hour with the Democratic Party,” President Obama declared to a room of Democrat donors as Russian troops prepared to invade Ukraine.

3. ISIS Invasion of Mosul (6/14/14) As Islamic terrorists completed their invasion of Mosul, one of Iraq’s largest cities, and turned their sights onto Baghdad, President Obama headed up a fundraiser for the DNC in sunny Laguna Beach, CA.

4. The Benghazi Attacks (9/12/12) Just one day after a terrorist attack on the U.S. Embassy in Libya that left 4 Americans, including an ambassador, dead, President Obama jetted off to Las Vegas for a campaign swing that included a fundraiser and a major campaign rally.

5. The (Lack Of) Jobs Council (January 2012 – June 2012) During the 2012 presidential campaign, President Obama held more than 100 fundraisers between January and June, while his jobs council didn’t even meet once.

6. Air Force to Libya (3/19/11) OK This one is only a half one because he didn’t run to a fund raiser— Obama announced he was sending the U.S. Air Force into battle in Libya, to make air strikes against Muammar Gaddafi’s forces in Libya.  Right after his announcement the Commander-in-Chief  flew to Rio for a non essential (but official) Presidential trip to South America.

During his tenure in the Illinois state senate, the future  president gained a reputation for voting present rather than taking a stand.  As the Commander-in-Chief is not even voting present, rather he is skipping town when a leader is most needed.