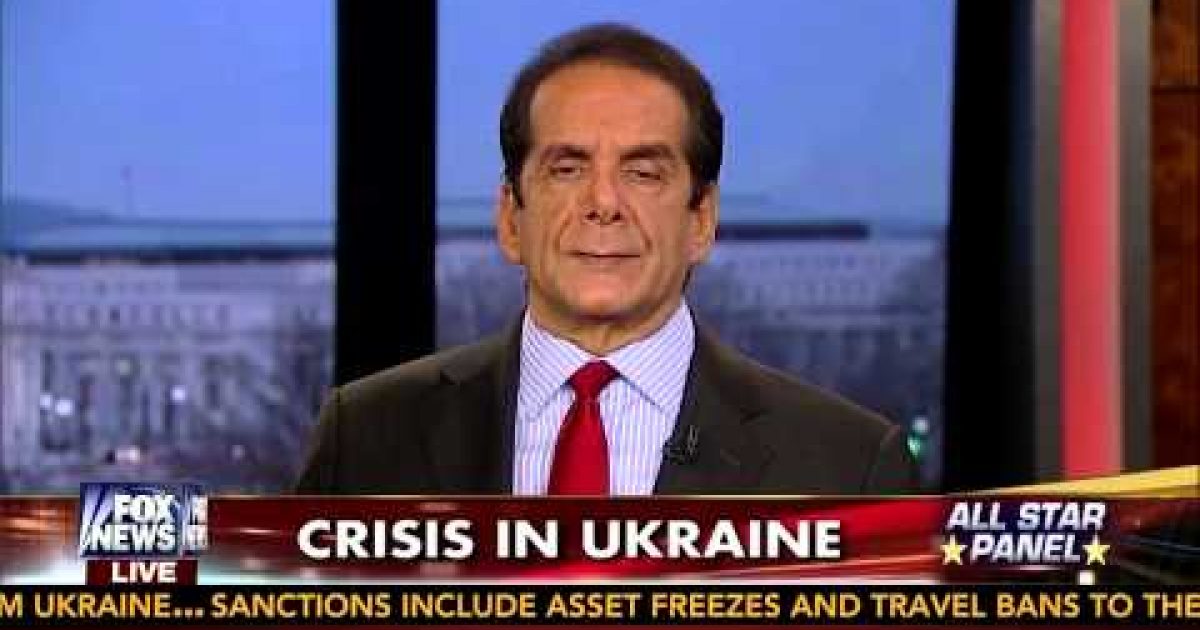 Yesterday President Obama announced the implementation of sanctions against seven of Russia’s high-ranking officials. In response to the Russian government’s actions contributing to the crisis in Ukraine, Obama signed an executive order listing seven Russian government officials who are being designated for sanctions.

The sanctions it didn’t appear to upset the often Deputy Prime Minister Dmitry Rogozin, one of the Russians on the list. Rogozin, took to Twitter to tweak Obama, tweeting he thinks “some prankster” came up with the sanctions list. Later he tweeted “Comrade @BarackObama,” and asked, “what should do those who have neither accounts nor property abroad? Or U didn’t think about it?”

Comrade @BarackObama, what should do those who have neither accounts nor property abroad? Or U didn’t think about it?)http://t.co/16KUTJPXOl
— Dmitry Rogozin (@DRogozin) March 17, 2014

Another Russian on the sanctions list, Vladislav Surkov, also seemed unconcerned. He told a Russian newspaper, “It’s a big honor for me. I don’t have accounts abroad. The only things that interest me in the U.S. are Tupac Shakur, Allen Ginsberg, and Jackson Pollock. I don’t need a visa to access their work. I lose nothing.”

According to Charles Krauthammer:

He’s being ridiculed by Russia, especially, because the statement and the policy are ridiculous. He doesn’t have a lot of cards, but he has some cards, and if he thinks that sanctioning seven Russians, out of a population of, what, 150 million, is a sanction, he’s living in a different world. The one thing that we could do is to respond to the Ukrainian request, when the president was here last week, they asked the Pentagon for weapons, and we said no, because somehow, to arm the victim of aggression is a provocation. … This response of, you know, we are not going to calibrate, as if Putin is, they’re going to sanction 11 Russians now, so I’ll have to stop where I am, is really preposterous. Again, if you’re going to do something, do it. Otherwise, say nothing, but this really is a humiliating response by a president who can’t even get the Europeans to join him in effective sanctions, which we could do.

Krauthammer is missing the point.  That must be why Obama came up with the weak sanctions. The Russians named are laughing so hard it is slowing down their actions in Ukraine.

For example today Putin approved a draft bill for the annexation of Crimea following a
referendum in the peninsula that “overwhelmingly supported” seceding from Ukraine. That was supposed to happen yesterday, but the Russians were laughing so hard, the delayed the approval till today. See what I mean? Obama’s strategy of weak sanctions is working!

There Are No Hawks on the Fed, Only Ostriches
January 16th, 2021 Sons of Liberty Media

The Church and the Tribulation
January 16th, 2021 TCP News