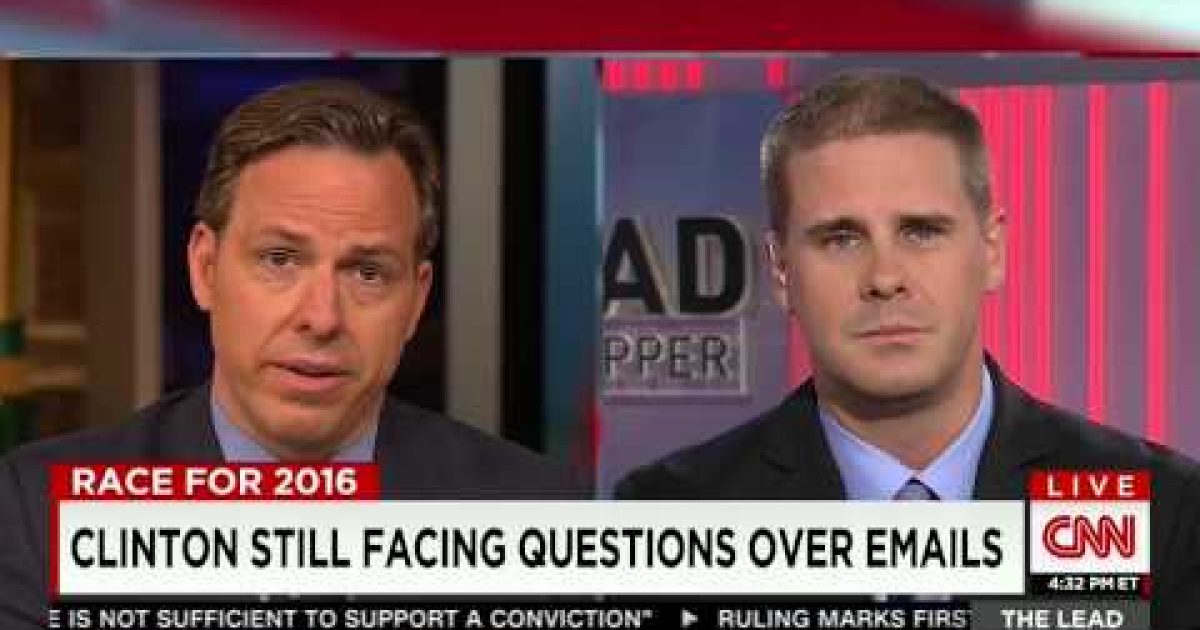 Dan Pfeiffer former Obama big shot appeared on Jake Tapper’s “The Lead” on his first day as a CNN pundit.  And he started off by saying  Clinton would need to personally address questions about the Clinton Foundation, any violations of an ethics agreement with the White House and her position on a pending international trade deal.

“There’s no question those are legitimate questions. She’s gonna have to address all of those, and a lot more, over the course of this campaign. She’s probably going to have to do it sooner rather than later”