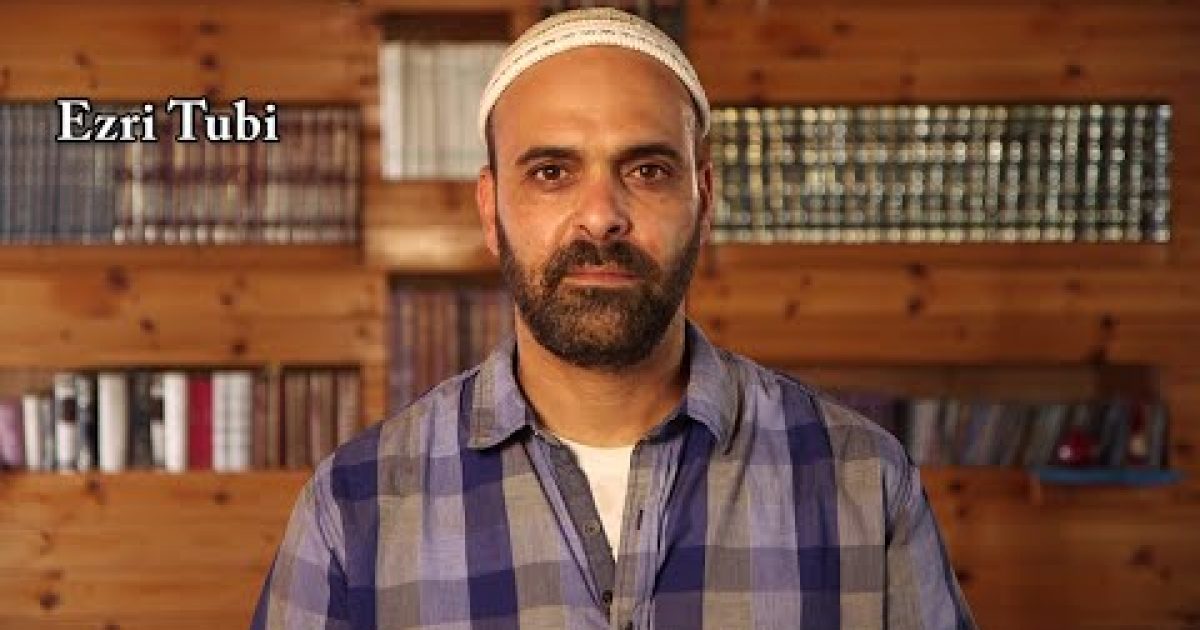 The Obama Administration is employing a faulty poll of American Jews created by the anti-Israel group J Street in an effort to convince Democrats in Congress that Jewish people support the developing P5+1 nuclear deal with Iran.

J Street was founded in 2008 with money from progressive sugar daddy George Soros, The group markets itself as kind of left-wing AIPAC. From the very beginning the group went out of its way to emphasize its motto of “pro-Israel, pro-peace.” But as fellow progressive Alan Dershowitz said about the group, “J Street is neither pro-Israel or pro peace.” The group has little legitimacy in the Jewish Community, but was given legitimacy by Barack Obama as an important organization, because of its anti-Israel stances which have included supporting Hamas while ignoring terrorist attacks against Israel, J Street maintains close ties with those who advocate collaboration with the BDS movement such as writer Peter Beinart and corporate lawyer Kathleen Peratis, and its leader call for the United States to impose a solution on Israel even if it ignores Israel’s security needs. J Street also opposes tougher sanctions on the Iranian regime (and has since its creation in 2008), along with its other positions which one usually hears from a group opposing Israel, and is rarely heard from a group supporting the Jewish State.

Adam Kredo of the Free Beacon is reporting that “The White House is targeting Jewish groups in its latest push to blunt congressional criticism of an Iran deal that observers expect to be sealed in the coming days, according to a recording of a strategy conference call obtained by the Washington Free Beacon and experts familiar with the call.”

The White House’s liaison to the Jewish community on Monday advised dozens of progressive groups to push a poll commissioned and distributed by  J Street, which has been defending a deal with Iran.

Matt Nosanchuk, an official in the White House Office of Public Engagement, who also serves as Jewish liaison, cited J Street’s poll and urged liberal activists present on the call to cite its numbers when defending a deal with Iran.

The private strategy call, which included more than 100 participants, was organized by the Ploughshares Fund, a liberal group that has spent millions of dollars to slant Iran-related coverage and protect the Obama administration’s diplomatic efforts.

Nosanchuk told participants there is support for the deal “within the Jewish community, where J Street has recently done a poll that shows even in that community when you describe the terms of a deal you have upwards of 78 percent of respondents supporting it.”

There are many issues with the poll inducing improper screening as well as the demographic biases of on-line polling (younger, more city oriented, etc.). but the biggest issue with the poll is it describes a deal with Iran with terms that the US negotiators have already capitulated on:

The agreement imposes intrusive inspections of Iran’s nuclear facilities by international nuclear experts [no it doesn’t],and it caps the level at which Iran can enrich uranium to far below what is necessary to make a nuclear weapon [but the U.S. isn’t enforcing it and won’t be able if there are no anytime/anyplace inspections, It also seems that the US folded on anytime inspections on Iranian military bases, according to White House official Ben Rhodes]In exchange for limiting its nuclear program and agreeing to intrusive inspections, Iran would receive phased relief [not according to France and Iran they say it all happens when the pact is signed] from U.S. and international economic sanctions, as Iran complies with the terms of the agreement]

Critics of J Street’s poll have pointed out that it polled respondents on a hypothetical deal that does not actually exist. But it’s worse than that the created a poll, which will never exist because the administration they are propping up already conceded the elements away.

J Street, which has received money from Ploughshares, has long been viewed as a pariah in the mainstream Jewish community. The group’s consistent attacks on Israel and criticism of its policies has unnerved and angered many Jewish leaders, including some in Congress.

“The lies this White House and its allies will tell about this deal seem to know no bounds, and now there exists the audiotape to prove it,” said a top official with a leading pro-Israel group. “No matter the facts of the deal, they will send Americans to lie to each other to further Obama’s legacy.”

This move by the administration is the ultimate act of cynicism. They are using an anti-Israel group, J Street whose only legitimacy is its association with the most anti-Israel president in history, and a bogus poll, to sell through a treaty which will give Iran, who has pledge to destroy Israel a nuclear weapon.

UPDATE: Joel Pollak of Breitbart explains that the man leading Obama’s effort to push through the Iran deal and the Ploughshares group is a convicted felon who served time for fraud and tax charges. You can read Joel’s report here.