Obama Orders the Justice Department to Investigate the JUSTICE DEPARTMENT?? 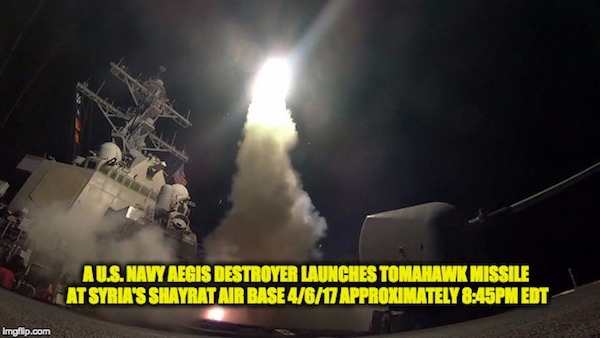 Hang in there news media—soon there will be absolutely nothing to worry about.  AP phones wont be tapped and neither will James Rosen’s (or his parents).  President Obama has ordered an investigation! Well kind of.  It’s not an investigation of why the Justice Department ignored it’s own regulations to get a warrant against the Associated Press.  No its not even an investigation into why the Department of Justice trumped up fake charges so it could get a warrant to tap Rosen’s phone (and why Eric Holder approved gave it his approval). No our President is having his buddy Eric Holder investigate its guidelines for overseeing leak investigations, in the wake of leak probes where the Justice Department ignored its own guidelines to target the free press:

As part of a broad national security speech, Mr. Obama said the recent disclosure of leak probes, which include a court-approved warrant allowing the Federal Bureau of Investigation to look at the private email account of a Fox News Channel reporter, illustrate the “challenges involved in striking the right balance between our security and our open society.”

He defended the administration’s efforts to protect classified information and to prosecute those who leak information. But he acknowledged being “troubled by the possibility that leak investigations may chill the investigative journalism that holds government accountable.

“Journalists should not be at legal risk for doing their jobs,” the president added.

The President asked Attorney General Eric Holder to report to him the results of the review by July 12.
Perhaps the mainstream media shouldn’t feel that comfortable after all.  An investigation which doesn’t ask how the problem happened, led by the organization that broke its own rules to create the problem being investigated—is a sham not an investigation.