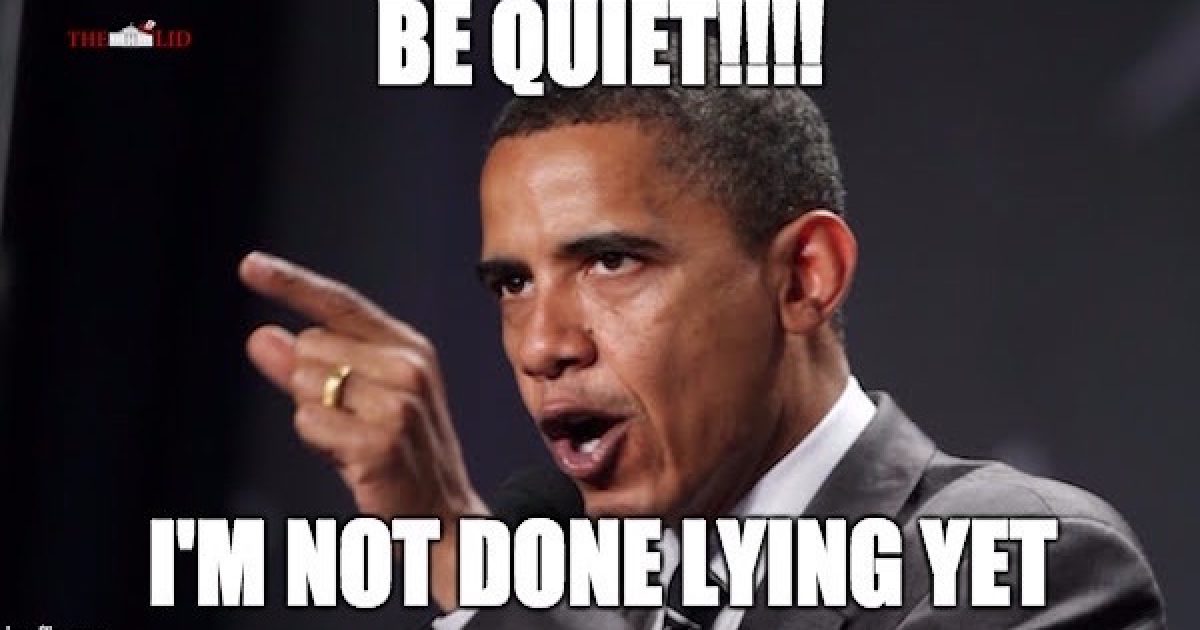 President Trump says he has decided whether or not he will pull the US out of the Iran nuclear deal, also known as the P5+1 deal, and officially known as the Joint Comprehensive Plan of Action (JCPOA). While I have no knowledge of the President’s decision I do know that the Iran deal you were told about by Obama and his cronies is not the real Iran deal (BTW if the President had asked me for my advice,  I would have had major problems with his decision-making).

Parts of the Iran deal was hidden from the public, and the Obama administration lied to America about other parts. Even the administration admitted it,  in a New York Times Magazine piece Ben Rhodes explained how he led the administration’s efforts to misrepresent the truth in order “to sell” the “Iran deal”

To help the reader decide whether the JCPOA deal makes sense for America below are elements of the deal the Obama administration lied about or kept secret.

David Albright, president of the Institute for Science and International Security, explained at a panel hosted by the Hudson Institute that self-sampling even under surveillance is inadequate. Inspectors need to be on the ground to identify dusty nooks and corners where violators forgot to dust; the mutually agreed upon areas are by definition the ones that violators know have been sanitized:

“What you have is, is the situation where there’ll be videotaping of the potential locations where sampling would take place. Then the IAEA would direct the Iranians to take the samples. And that’s not the normal way to do things.

If I could give the example in Iran of Kalaya Electric, a secret centrifuge research and development facility that Iran denied was such a thing. The IAEA got access and it brought in a very top-level centrifuge expert with that access, who looked around. And when they did the sampling finally they didn’t find any trace of enriched uranium in the areas that had been heavily modified. But in another, a secondary building they found in a ventilation duct – which had not been modified – they found traces of enriched uranium…

You need the eyes and the brain to look where to sample.

I brought up an example of sampling in North Korea… they sampled in the Yongbyon reprocessing plant in the early 90s… you can see in the sampling they’re looking behind this box… Look for where it’s dusty. The idea is that it’s not been disturbed. In the case of Parchin, it would be looking for where the paint doesn’t look solid. And so, that’s very hard to do with a video camera. So I think the video camera opens up additional methods of deceiving the IAEA. And it’s not the normal way they’ve been doing it. And so I think that’s a problem…

“As part of the concessions that allowed Iran to exceed uranium limits, the joint commission agreed to exempt unknown quantities of 3.5 percent LEU contained in liquid, solid and sludge wastes stored at Iranian nuclear facilities, according to the report. The agreement restricts Iran to stockpiling only 300 kg of 3.5 percent LEU [low-enriched uranium].”

Additionally, the Iran resistance group the National Council of Resistance of Iran (NCRI), which was the first to reveal other elements of the Iran nuclear program to the world, claimed in April 2017 that the rogue regime has not stopped its nuclear weapons program despite the P5+1 nuclear deal negotiated by former secretary of state Kerry, and former President Obama.

IMHO the information above gives President Trump enough reason to pull out of the deal, but then again it is his decision and he has much more information than me.