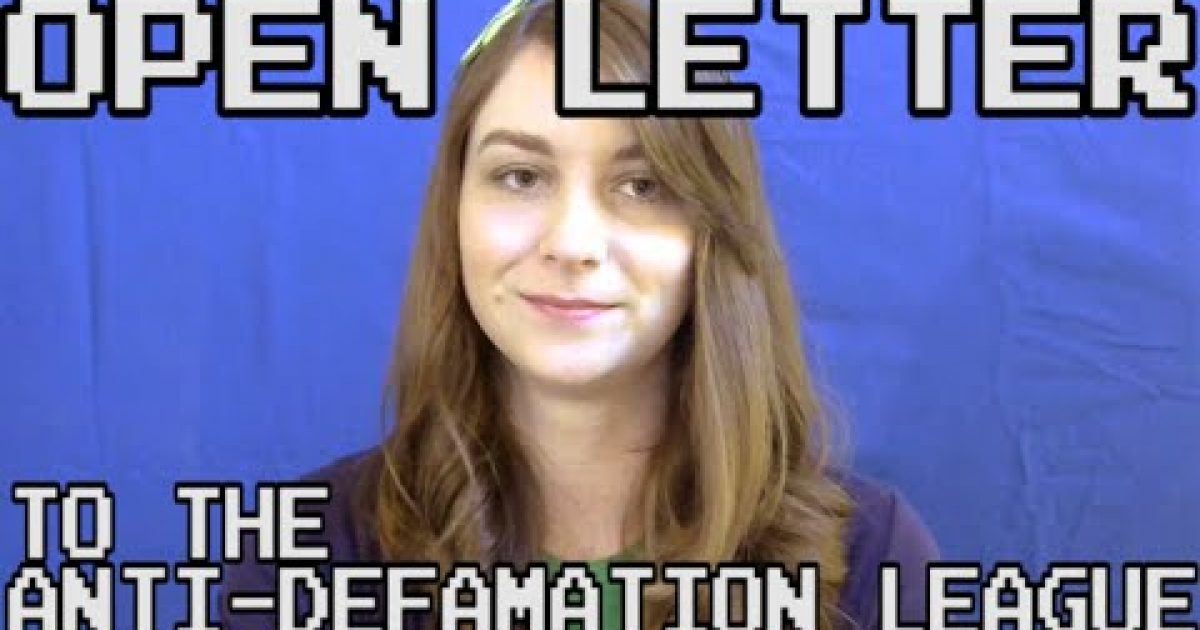 Sadly whenever there is a political crisis involving the Jewish community in America, news operations run to ADL head Abe Foxman to comment for America’s Jews.  The problem is that Foxman’s first priority is not the Jewish community, but to establish himself as an important part of the progressive political leadership. Foxman goes against the stated mission of the ADL to protect the political fortunes of Barack Obama. The latest example of which is his call for Israeli Prime Minister Netanyahu to move his March 3rd speech to congress.

This is how it was reported by the Huffington Post:

Abraham Foxman, the group’s national director and a leading voice in the Jewish community, told The Jewish Daily Forward that the controversy over Netanyahu’s speech is unhelpful. He added that Netanyahu should stay home.

“One needs to restart, and it needs a mature adult statement that this was not what we intended,” Foxman said in an interview published Friday. “It has been hijacked by politics. Now is a time to recalibrate, restart and find a new platform and new timing to take away the distractions.”

Foxman is right when he says the speech had been highjacked by politics,  but rather than call out those who are making it political, the White House and Democratic Party leadership, the man who made the ADL a leftist political group told the Israeli Premier to cancel his speech.

The truth IRS really wanted to go after charitable organizations that are blatantly political they would go after the ADL, but then that will never happen because the ADL is a huge supporter of progressive politics and President Obama. But ever since Abe Foxman has taken over the group has abandoned its mission to fight anti-Semitism and all forms of bigotry, and is using its donated tax-free funds to concentrate on a political agenda.

For example, while most were questioning the President’s confusing announcement about going after ISIS last September, like the good soldier he is Abe Foxman praised it:

In President Obama’s announcement of a wider campaign to stop the growing threat from ISIS, he set down a marker to all terrorist organizations: Threaten the United States, and the United States will take action. While this operation will be complex and difficult, U.S. leadership in countering this force for terror and instability is essential.

Under Foxman ADL regularly strays from its mission to support the progressive agenda even though its donors’ believe their money was being used for a different purpose. Below are some examples:

The ADL is not a spokesman for the Jewish community in America. Under Abe Foxman’s leadership it has become nothing but a tool for the progressive movement. The mainstream media with the same allegiance as Foxman runs to him as if he was “king Jew” nothing is further from the truth. He doesn’t even make the Jewish community a priority for his organization.

If you wish to donate to the progressive movement allow me to suggest you donate to Organizing for Action–they do it better. If you want to donate to a Jewish Organization allow me to suggest you don’t donate to the ADL, there are hundreds of Jewish Organizations dealing with Jewish, or other worthy charitable work, unlike the ADL those groups don’t lie about their mission, they don’t waste their time and your donations being political wannabes.

UPDATE:  As another example of their progressive agenda..the ADL is even getting involved in Gamer Gate. They have created a one-sided school curriculum claiming gamers are sexist. But the video below explains why the curriculum should not be used.