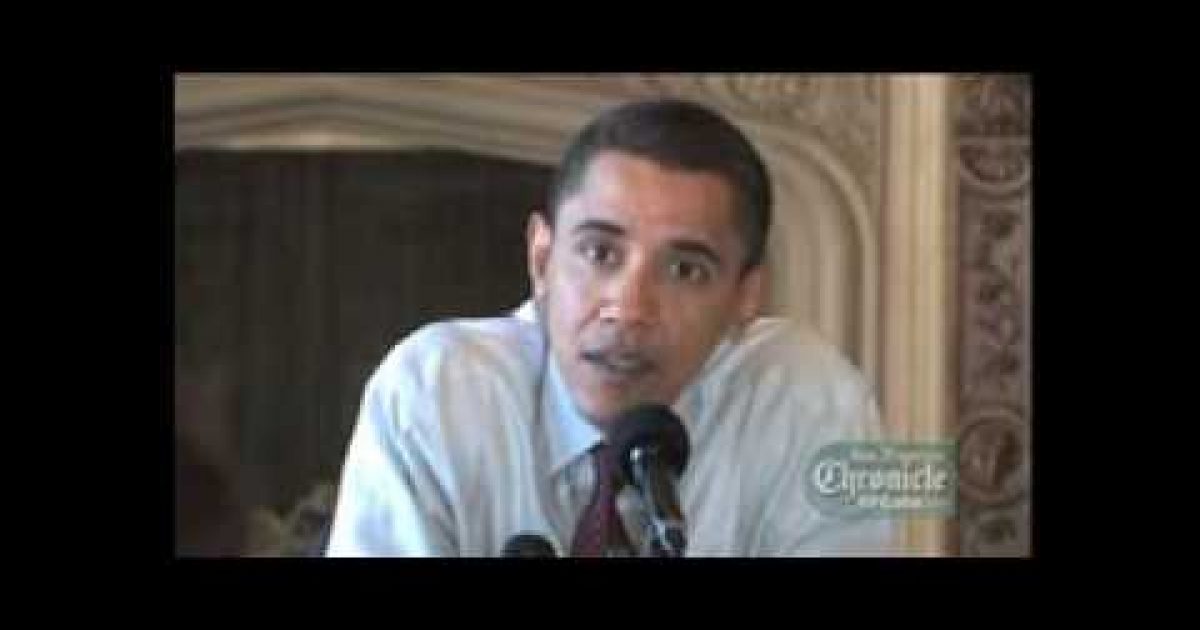 Fasten your seat belts America because energy costs already skyrocketing under this president are about to go higher, people are about to lose their jobs and the entire coal industry has been delivered a presidential death sentence just like he said he would do.

New coal-fired units would need to meet a limit of 1,100 pounds of CO2 per MWh but would be given “operational flexibility” to achieve those levels, the agency said.

The most efficient coal plants currently in operation emit at a rate of at least 1,800 pounds of CO2 per MWh.

In a speech at the National Press Club in Washington on Friday, EPA Administrator Gina McCarthy discussed the rationale behind the new rules, and defended Obama’s climate plan, which opponents say amounts to a “war on coal.”

“There needs to be a certain pathway forward for coal to be successful,” she said, adding that “setting fair Clean Air Act standards does not cause the sky to fall.”

She’s right the sky won’t fall-however she’s effectively stopped new Coal-fired plants from being built raising energy costs and killing jobs. And its only the start a second, more sweeping draft rule due in June will take aim at carbon pollution from the nation’s thousands of existing power plants. EPA regulations have already killed many coal fired plants.  For example:

Coal has struggled in large part because natural gas has become much more abundant and cheaper, with new drilling techniques. In eastern Kentucky, a lot of the easier-to-get coal is gone. But the coal industry and its supporters also blame tighter environmental regulations on power plants and mining operations for reducing jobs.

West Virginia Senator Joe Manchin who worked to elect Obama despite his stance on coal (his state’s major industry) made this statement today:

“Today’s announcement of the EPA’s new source performance standard is direct evidence that this Administration is trying to hold the coal industry to impossible standards. Never before has the federal government forced an industry to do something that is technologically impossible. Forcing coal to meet the same emissions standards as gas when experts know that the required technology is not operational on a commercial scale makes absolutely no sense and will have devastating impacts to the coal industry and our economy.

“It is past time that this country establishes an all-of-the-above energy policy that uses every domestic resource available to us, and that includes coal. The facts are plain and simple: Coal provides the greatest share of electricity we use, generating around 40 percent of our power. The President’s own Department of Energy predicts that coal will continue to be a major source of electricity for at least the next 30 years. It’s just common sense to level the playing field and accept that coal is, and will be for the foreseeable future, a significant part of our energy mix.

“If these regulations go into effect, American jobs will be lost, electricity prices will soar, and economic uncertainty will grow. We need the federal government to work as a partner, not an adversary, and to invest in America’s energy future. I will continue to fight EPA overreach, just as I did as Governor, to protect the reliable, affordable energy and the good-paying jobs that coal-fired power plants provide in West Virginia and across this country.”

All of these regulations have their roots in the Global Warming hoax which is losing its supporters as it is being proven to be nonsense. The progressives hold on to it because of its acutal purpose, world-wide redistribution of income.

This President has lied about so many things, such as you will be able to keep your present heath care under Obamacare, the Russian plan to end the recent Syrian crisis was all his idea, and so many more. It sad that the one promise he has decided to keep, destroying the coal industry will raise electric costs, put people out of work and slow down an already sluggish economy.