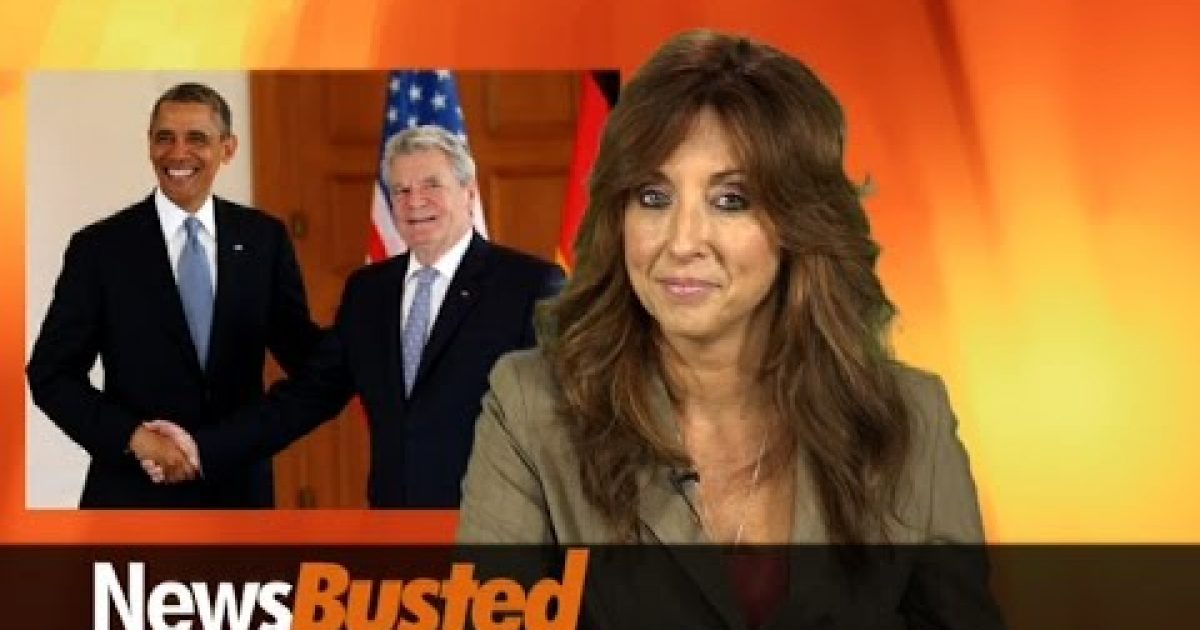 After a few weeks of strong criticism regarding the lack of effort in Syria and allowing Putin and Russia to make the company look impotent by letting them take the lead and prop up President Assad (after promising to boot him out), President Barack Obama spent the three-day Columbus Day weekend trying to figure out what his response to Russia should be.

In an exclusive report from Newsbusted Anchor Jodie Miller (see video below) we learn that the president and his staff have whittled things down to two possibilities, does he draw a red line that he will ignore, or does he press the reset button?

Other items included in Newsbusted the weekly faux news feature from Newsbusters.org (embedded below) include; Hillary Clinton and Obamatrade; Ben Carson, Doctor for tiny brains; Bill and Hillary’s strange deal;  and much, much, more.

Please make sure you watch the video below because something bad always happens to the people who don’t. Last week house majority leader Kevin McCarthy forgot to press play and he lost all his support for speaker.  So if you don’t want have to pull out of a race for an office you always wanted, you better press play.