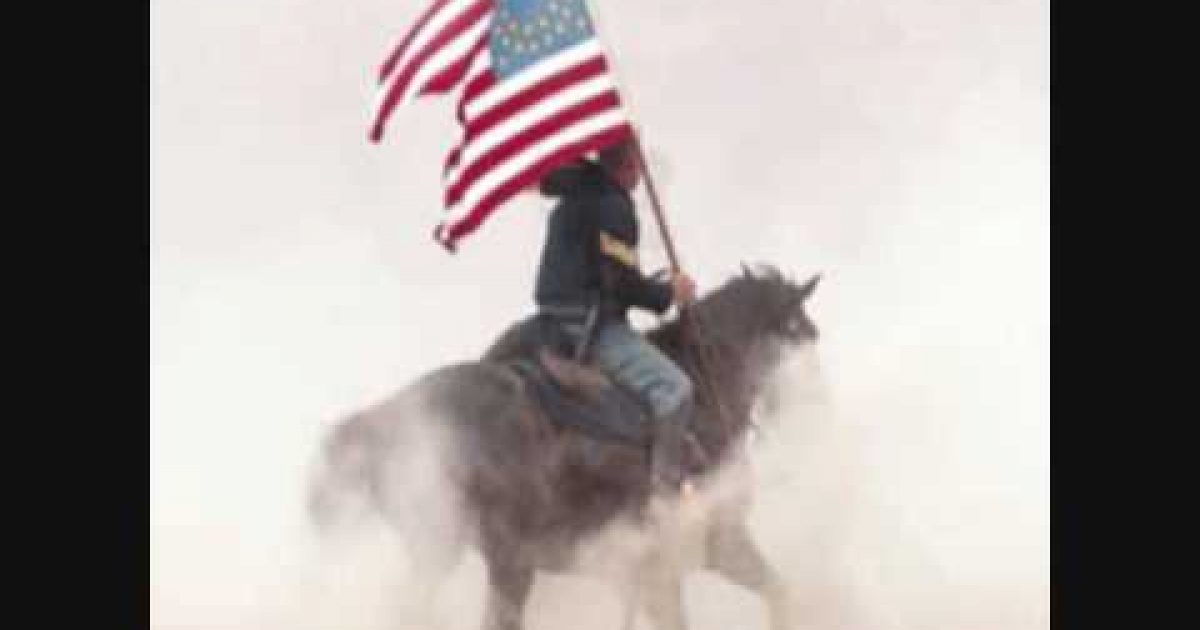 Podesta’s one year term as an Obama adviser is recognition by the administration that the second term is failing. He is one of the Democratic Party’s most experienced strategists and a “Clinton” guy. The fact that he has only committed to one year may be an indication that Hillary Clinton plans to run for president. Podesta is assumed to be a big part of any Clinton run.

Podesta’s arrival comes at a critical juncture for Obama, as the president tries to regain credibility after the flawed rollout of the insurance marketplaces under his signature health-care law. Obama also has recruited Phil Schiliro, the legislative affairs director during the president’s first term and a veteran congressional operative, to return to the White House and spearhead health-care issues.

According to reports, Podesta’s portfolio will include Obamacare, climate change,  and executive actions an indication that the White House expects Obama’s legislative agenda to continue to get nowhere in Congress.