Obama: Americans Are MUCH Better Off-They’re Just Too Stupid to Realize It 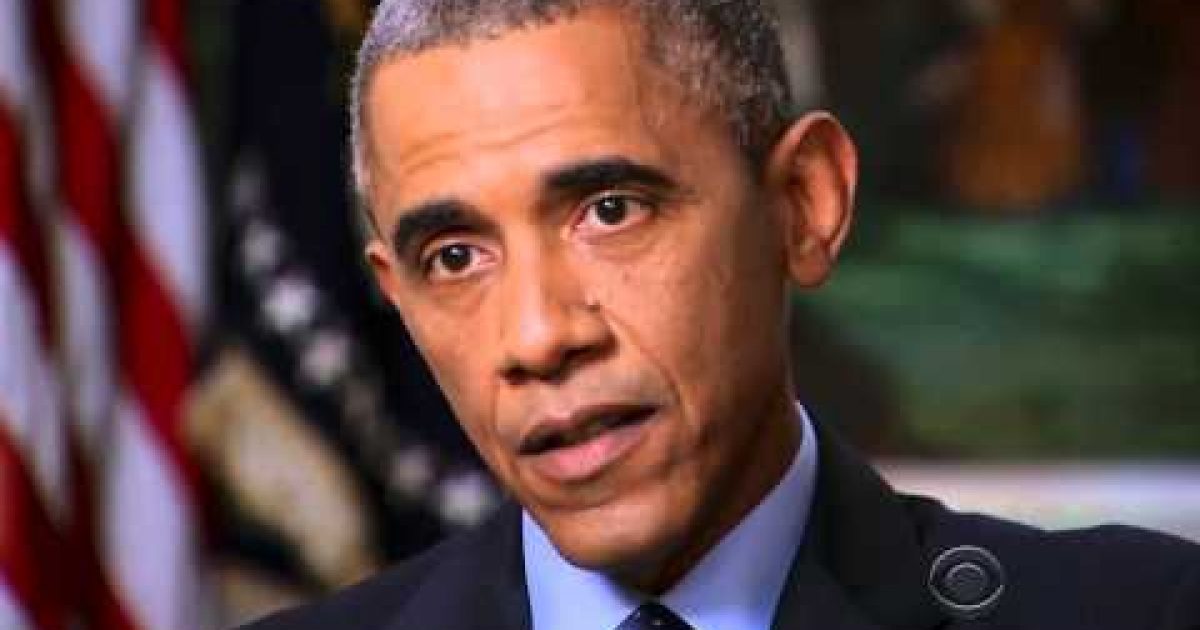 Along with admitting he dropped the ball in Syria and Iraq, President Obama’s 60 Minutes interview yesterday included the exclamation that Americans are better off than they were before he took office….but they don’t realize it.

When I came into office, our economy was in crisis. We had unemployment up at 10 percent. It’s now down to 6.1. We’ve had the longest run of uninterrupted private sector job growth in our history. We have seen deficits cut by more than half. Corporate balance sheets are probably the best they’ve been in the last several decades.

Actually Obama is lying here unemployment in Feb 2009 was 8.1 percent, and while he did cut the deficit in half..first he doubled it adding $7 trillion to the national debt.  Our annual deficit is finally protected to fall to the too high levels of the Bush administration in 2015.

When asked if the president thought the American people could feel that economic success, Obama said, “They don’t feel it.” adding “The reason they don’t feel it is because
incomes and wages are not going up.”
That’s the point, six years worth of Obama’s progressive policies have not improved wages and incomes. Americans do understand that. Maybe Americans are not a stupid as Obama thinks.

Reagan would be horrified at Obama’s comparison, especially the fact that he blames the American people for not understanding they are better off.