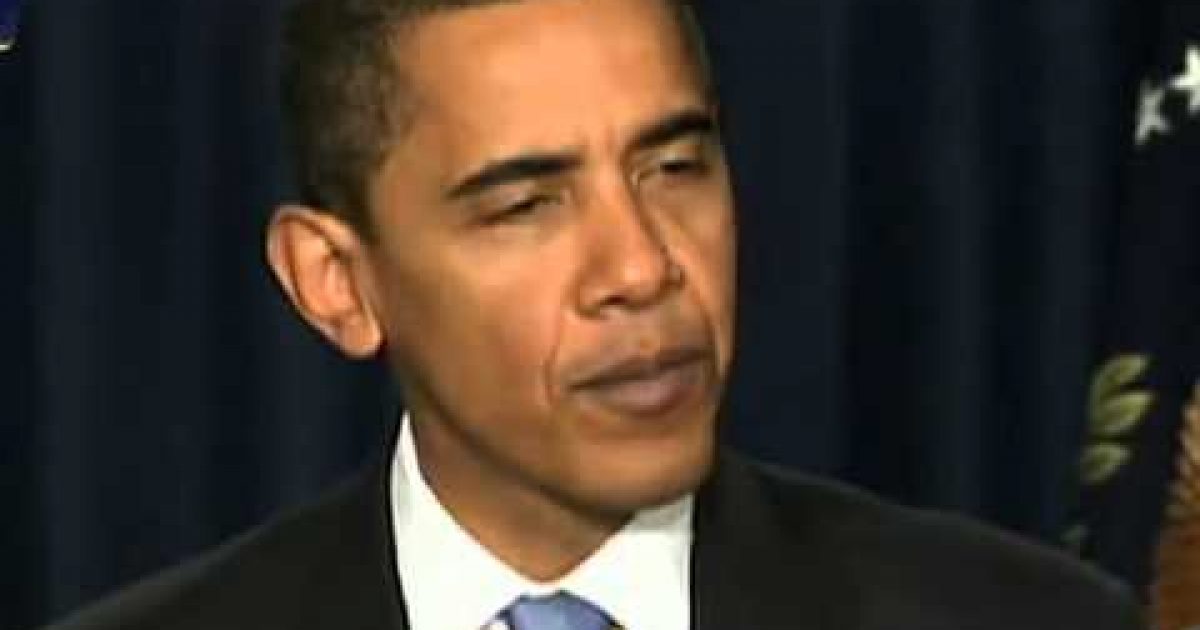 The Freedom Of Information Act was signed into law by President Lyndon B. Johnson on July 4, 1966. Almost 50 years later thanks to an analysis of the data by the Associated Press, “the Obama administration set a new record again for more often than ever censoring government files or outright denying access to them last year under the U.S. Freedom of Information Act.”

It also acknowledged in nearly 1 in 3 cases that its initial decisions to withhold or censor records were improper under the law — but only when it was challenged.

Its backlog of unanswered requests at year’s end grew remarkably by 55 percent to more than 200,000. It also cut by 375, or about 9 percent, the number of full-time employees across government paid to look for records. That was the fewest number of employees working on the issue in five years.

The government’s new figures, published Tuesday, covered all requests to 100 federal agencies during fiscal 2014 under the Freedom of Information law, which is heralded globally as a model for transparent government. They showed that despite disappointments and failed promises by the White House to make meaningful improvements in the way it releases records, the law was more popular than ever. Citizens, journalists, businesses and others made a record 714,231 requests for information. The U.S. spent a record $434 million trying to keep up. It also spent about $28 million on lawyers’ fees to keep records secret.

The government responded to 647,142 requests, a 4 percent decrease over the previous year. It more than ever censored materials it turned over or fully denied access to them, in 250,581 cases or 39 percent of all requests. Sometimes, the government censored only a few words or an employee’s phone number, but other times it completely marked out nearly every paragraph on pages.

On 215,584 other occasions, the government said it couldn’t find records, a person refused to pay for copies or the government determined the request to be unreasonable or improper.

The White House touted its success under its own analysis. It routinely excludes from its assessment instances when it couldn’t find records, a person refused to pay for copies or the request was determined to be improper under the law, and said under this calculation it released all or parts of records in 91 percent of requests — still a record low since President Barack Obama took office using the White House’s own math.

This is an impressive record especially when one considers
this was supposed to be the most transparent administration in history.
But apparently if we want transparency we can keep it (or something
like that).

So congratulations Mr. President you have broken another record for futility

Left puts foot in mouth…Calling for uprisings is ok but only if Pelosi calls for them?
January 16th, 2021 The Real Side With Joe Messina