NYC Bombing What We Know So Far 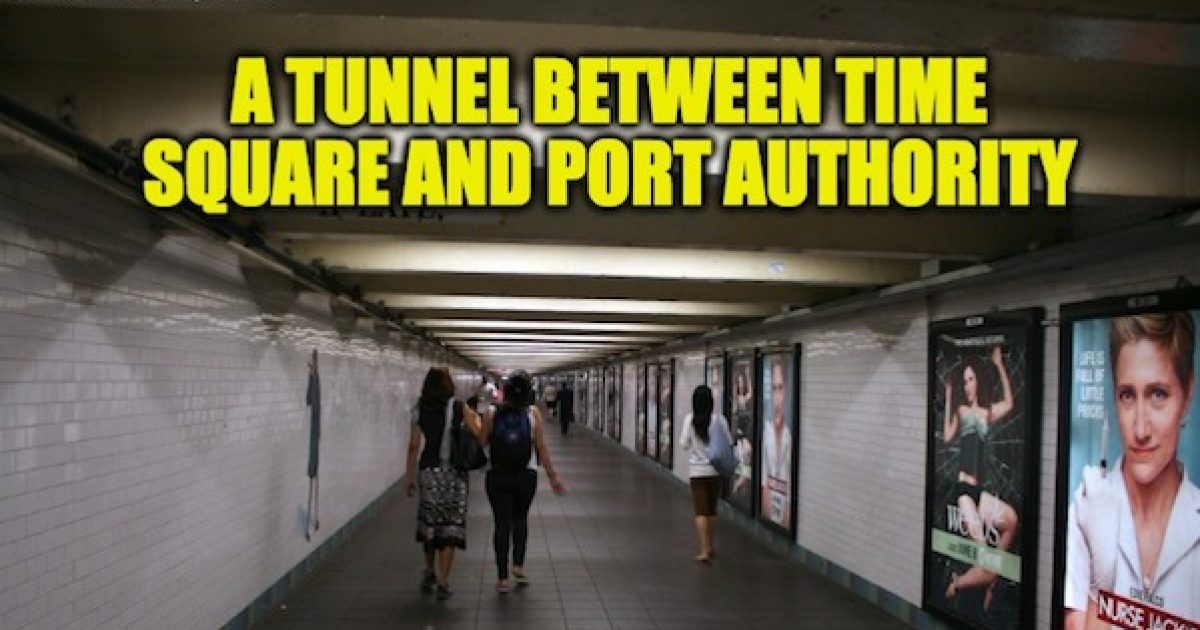 An ISIS-inspired suicide bomber named Akayad Ullah set off a homemade explosive device near the Port Authority Bus Terminal subway station Monday according to police officials, The NYC Bombing was carried out by a 27-year-old man who lived in Brooklyn for at least seven years and is possibly from Bangladesh, exploded the device in the tunnel to the A, C, and E trains at 8th Avenue and W. 42ndStreet at around 7:20 a.m. The tunnel was one that ran from Times Square to the 8th Ave. Subways. A route I walked every day when I worked in the city. 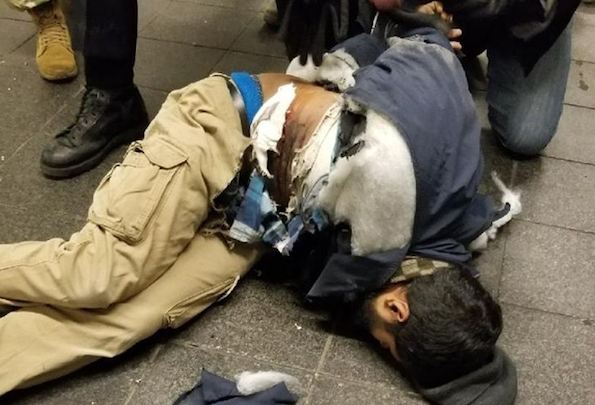 Akayad Ullah After His Bomb Went Off

Ullah had wires attached to him and a five-inch metal pipe bomb and battery pack strapped to his midsection that went off as he walked through the tunnel. It was a low-tech suicide bomb. Apparently, he told investigators he made the explosive device at the electrical company where he works.

Neighbors claim there was fighting coming from Ullah’s apartment Sat. and Sunday nights. Another neighbor described him as cocky (see video below)

It has not been mentioned as of yet whether the suspect was heading toward the Port Authority or Times Square. Each site is a major commuting hub and obviously, the terrorist was trying to explode his bomb during rush hour. ISIS has been calling for a NYC Bombing during the holiday season in Times Square.

As of now, there were four injured three commenters were lightly injured (headaches and ringing in the ears)  and the bomber Akayad Ullah who was taken to Bellvue Hospital. Ullah’s injuries were more serious, burns on his abdomen and hands.

The NY Subway system is what’s known as a “soft target” meaning it’s relatively unprotected. Anybody can walk into the subway station, or in the case of Monday’s bombing, anyone can walk through the tunnel without being checked (and they will never be able to have people go through a metal detector, or x-ray, the daily traffic is too massive.  And as far as getting on the subway (or NYC Bus), anyone with the $2.75 fare can hop aboard.

This post will be updated as more information about NYC bombing is released.