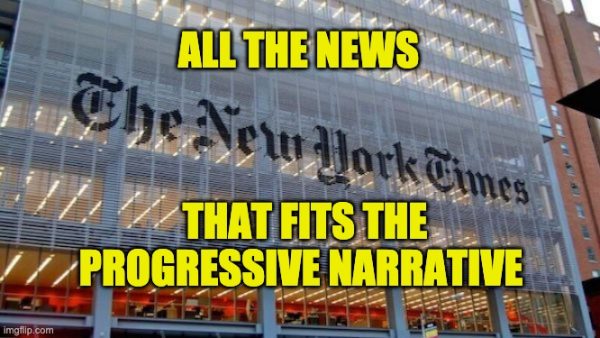 It seems that with each new day, we’re treated to one dose of hot-take “stupid” after another, all designed to further divide us as a nation and sow hate and discontent.  The latest comes to us from the New York Times, one of the top liberal propaganda outlets that was once known as an actual “newspaper.” NY Times shun relatives

According to an op-ed written by Chad Sanders, whose bio simply states, “Mr. Sanders is a writer,” individuals should, among other things, shun relatives who don’t “significantly” help black protest causes like Black Lives Matter.

Seriously.  We’re not making this up.

He also suggested readers put their own bodies in harm’s way by physically protecting black protesters and giving money to pay for legal fees of black protesters or donating to black politicians.

“My book is coming out in a few months, and I don’t know if I’m going to be alive to see it, because I’m a black man,” he whined at the beginning of his screed.

Talk about melodrama.  Sorry, Chad, but none of us know if we’re going to be alive in a few months.  It’s called “life,” and as the saying goes, “it happens.”

“White people are pushing me and others like me aside to alleviate their own guilt and prove that they are different from Derek Chauvin, the fired police officer charged with murdering George Floyd in Minneapolis, and Amy Cooper, who tried to weaponize her whiteness by calling the police on Christian Cooper, a bird-watcher, in Central Park,” he added.

After complaining that his white friends and supporters are spending time sending him messages of encouragement, he writes:

Yes, these actions may seem grave. But you insist that you love me, and love requires sacrifice. Text messages are unlimited on most data plans. Emojis are not sacrificial.

“If you’re feeling the need to check on me as your black friend, don’t. I’ll let you know what I need. If you don’t get a message from me, that’s a message,” he said in conclusion.

No worries, Chad.  You won’t be hearing from me.

As you can imagine, the op-ed generated some response on Twitter.

I wonder how the ‘fact-checking’ on this one went …

Chad, can white people win with you? Ever?

If I received a text like from a family member we would be done. I open to listening to any point of view but threaten me and you’ve just stuck a fork in our relationship.

I’de have 2 words for any family member that would send this to me. Including my kids. I won’t be blackmailed for someone’s affection

I have a feeling Luanne’s second word is “you!”

My response to Chad’s nonsense?  Simple: 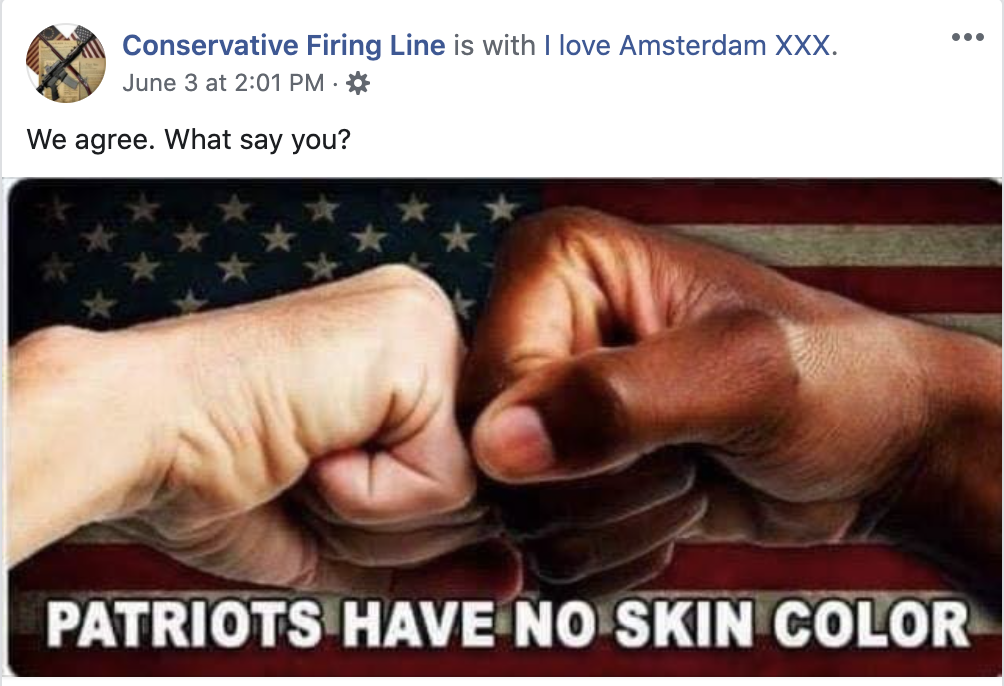 All we can say is, give us a break…  And for heaven’s sake, please put an end to this Twilight Zone nightmare…