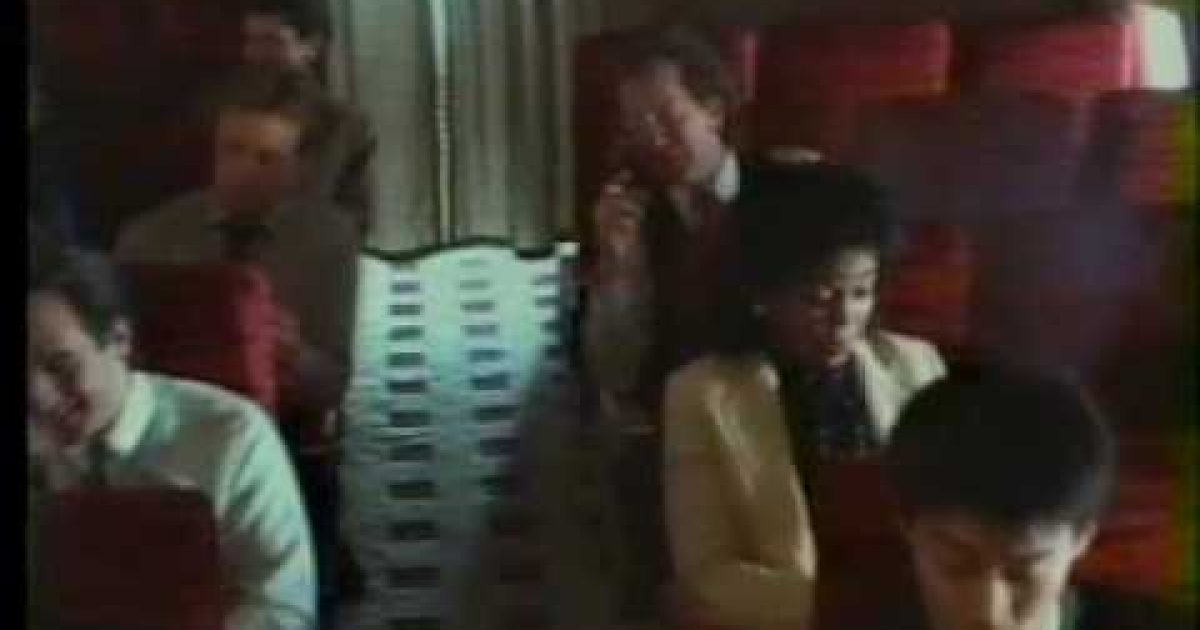 In March of 1988 Northwest Airlines announced that it would ban smoking on all flights within North America, effective April 23, 1988. Northwest was the first airlines to make the announcement and bragged about its no smoking policy in its new TV commercials. One week later, RJR Kraft the conglomerate which owned Kraft and RJ Reynolds cigarettes, moved its $70-$80 million dollar account from Saatchi & Saatchi DFS Compton, the agency which created the Northwest account. Their rationale was that their advertising consultant could not do a good job working both for and against them.

This past Friday the National Republican Senatorial Committee (NRSC) this week informed a Jamestown Associates, a prominent Republican advertising firm, that it would not receive any contracts with the campaign committee because of its work with the Senate Conservatives Fund, a group that at times targets incumbent Senate Republicans. It was also reported that a senior official at the committee called individual Republican Senate campaigns and other party organizations this week and urged them not to hire the firm, Jamestown Associates. Their rationale was that an advertising consultant could not do a good job working both for and against them.

A relationship between advertiser and agency is a unique one.  For the agency to do it’s job well the advertiser must share with their consultant the most intimate of details—polling, strategy, when, where and how it intends to surprise it’s competition etc.

Both RJR Kraft and the NRSC made the correct decision. Not to support and/or share their strategy with a company working against those strategies.

Jamestown Associates’ client, the Senate Conservatives Fund is not only looking to find and promote conservatives to run against Democrats, but also to primary incumbent Republicans, a perfectly legitimate enterprise. There are Republicans who should first face a conservative opponent and hopefully lose in a primary (like John McCain in 2016). As a conservative I have often supported their moves, although I believe that their attack ad on Mich McConnell,  which said he supported Obamacare was both unfair and untrue.

Going after incumbent Republicans runs against the NRSC’s goals. They train and recruits people to run against Democratics for senate seats with the ultimate goal of a Republican takeover of the senate.  I would highly doubt that the Jamestown decision was made without the agreement of the NRSC’s political leadership; Senators Moran, Portman and Cruz (yes that Cruz).

Since Friday I have read too many articles from other conservatives declaring the NRSC’s actions against Jamestown was somehow a war against conservatives, and or the Tea Party. If you believe that you also have to believe that Senator Ted Cruz would be a Vice Chairman of an organization that would target conservatives or the tea party.

The NRSC’s move against Jamestown Associates was simply good business, the same way RJR Kraft’s move was good business in 1988.