NO SURPRSE BUT Iran's Presidential Election is A Sham 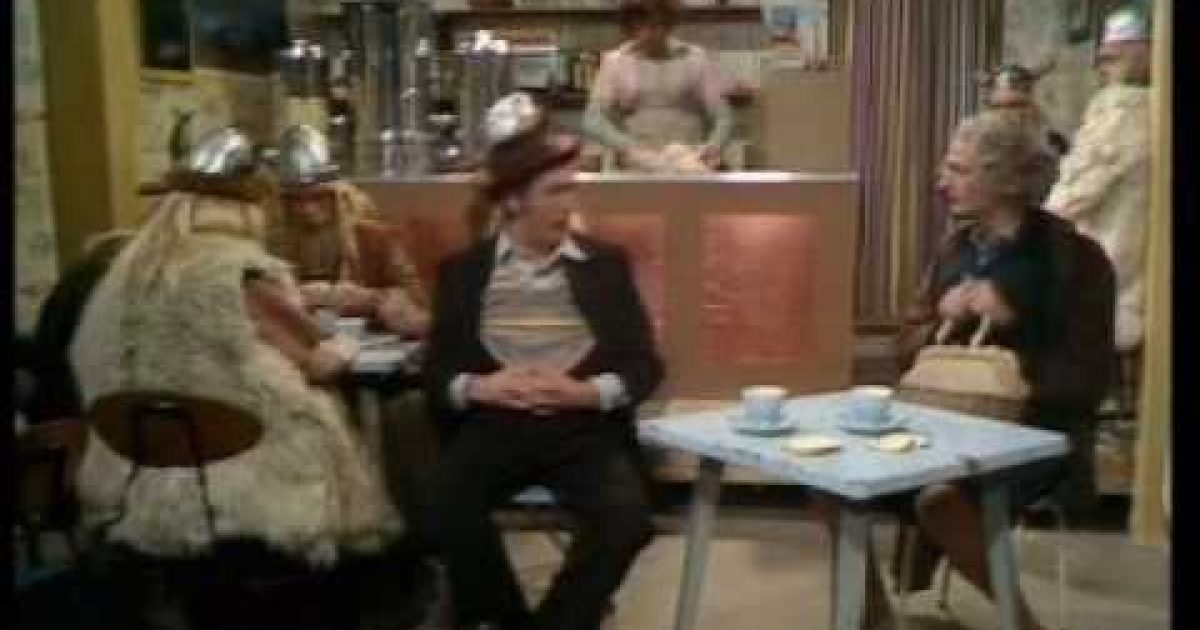 The names have now been announced of who will be allowed to run for president of Iran by the regime in the June 14 elections. Six of eight are supporters of the current ruling faction; the rest are two weaker candidates of the other two factions. The outgoing president Mahmoud Ahmadinejad’s tumultuous time in office has left many dissatisfied especially since he has mismanaged the economy and made Iran’s international situation worse by his provocative behavior.

With less than a month to go before the elections (the campaign is only three weeks long to make things harder for the opposition) it is now clear who the candidates are and all those disagreeing with the dominant faction have been vetoed by the six-member Council of Guardian. This council is controlled by the country’s real ruler, Ayatollah Ali Khamenei. But the complex maneuvers leading up to the election have given him a huge political headache.

The core of the problem is that there are three factions. Khamenei doesn’t want two of the factions– the super-hardliners and the reformists—to win but only the third group, his hardliners.

The super-hardline faction’s candidate was Esfandiar Rahim Mashaei, Ahmadinejad’s son-in-law and man widely seen as a puppet for him. Khamenei hates Mashaei and Mashaei was disqualified.

Also disqualified was the potential “reform” candidate, Akbar Hashemi Rafsanjan. One must hesitate to call him a true reformer. Rafsanjani is an insider, indeed a former president (1989-1997), who used to be an ally of Khamenei but now is a fierce rival. Rafsanjani is pragmatic and reportedly conspicuously corrupt. He does not want to overturn the regime but change its direction, keep it more out of international trouble, and find some way to shed the sanctions imposed to stop Iran’s nuclear program. He might have tried to pull Iran back from international confrontations. The 78-year-old Rafsanjani is a dubious hero. He is not part of the reform movement yet he was the best bet they have. The Iranian ruling elite hates him, too. There are genuine differences between him and Khamenei about the country’s direction.

So who does the elite fix the election for as winner? There are eight candidates left in the election:
There is former foreign minister Ali Akbar Velayati who is close to Khamenei.

Then there is Muhammad Bagher Ghalibaf the mayor of Tehran and close to Khamenei.

Of course there is Iran’s nuclear negotiator Saeed Jalili. He is very close to Khamenei, perhaps his favorite though he has no administrative experience. .

Or perhaps you like former speaker of parliament Gholam-Ali Haddad-Adel who is close to Khamenei.

Some might prefer Asan Rowhani, former nuclear negotiator and Khamenei’s man on the National Security Council.

But if you want someone else there is Gholam Ali Haddad Adel whose daughter is married to Khamenei’s son.

There are two candidates not from Khamenei’s faction. Muhammad Reza Aref is former vice-president and represents the reform group. Mohsen Rezaei, former commander of the Revolutionary Guard is a stand-in for the Ahmadinejad faction.

You might think that six Khamenei followers might split the hardline vote but don’t worry as that will be taken care of in the ballot-counting if necessary.

Ironically, the main impact of the Iranian election may be on the West. Articles and arguments had been already appearing claiming that a post-election Iran would be more moderate and that the next Iranian president would be willing to abandon the regime’s subversive foreign policy and nuclear weapons’ program. Western negotiators wanted to say: Give Iran a chance. That will be much harder now.

For an explanation of the Iranian election in song, see here. I promise you won’t regret it.

If you are interested in reading more about the history of U.S.-Iran relations and the Iranian revolution you’re welcome to read my book Paved with Good Intentions: The American Experience and Iran online or download it for free..

We’d love to have your support and work hard to earn it. See our new feature with 13 free books at http://www.gloria-center.org. Why not make a tax-deductible donation to the GLORIA Center by PayPal: click here.

——————– Barry Rubin is director of the Global Research in International Affairs (GLORIA) Center and editor of the Middle East Review of International Affairs (MERIA) Journal. His next book, Nazis, Islamists and the Making of the Modern Middle East, written with Wolfgang G. Schwanitz, will be published by Yale University Press in January 2014. His latest book is Israel: An Introduction, also published by Yale. Thirteen of his books can be read and downloaded for free at the website of the GLORIA Center including The Arab States and the Palestine Conflict, The Long War for Freedom: The Arab Struggle for Democracy in the Middle East and The Truth About Syria. His blog is Rubin Reports. His original articles are published at PJMedia.