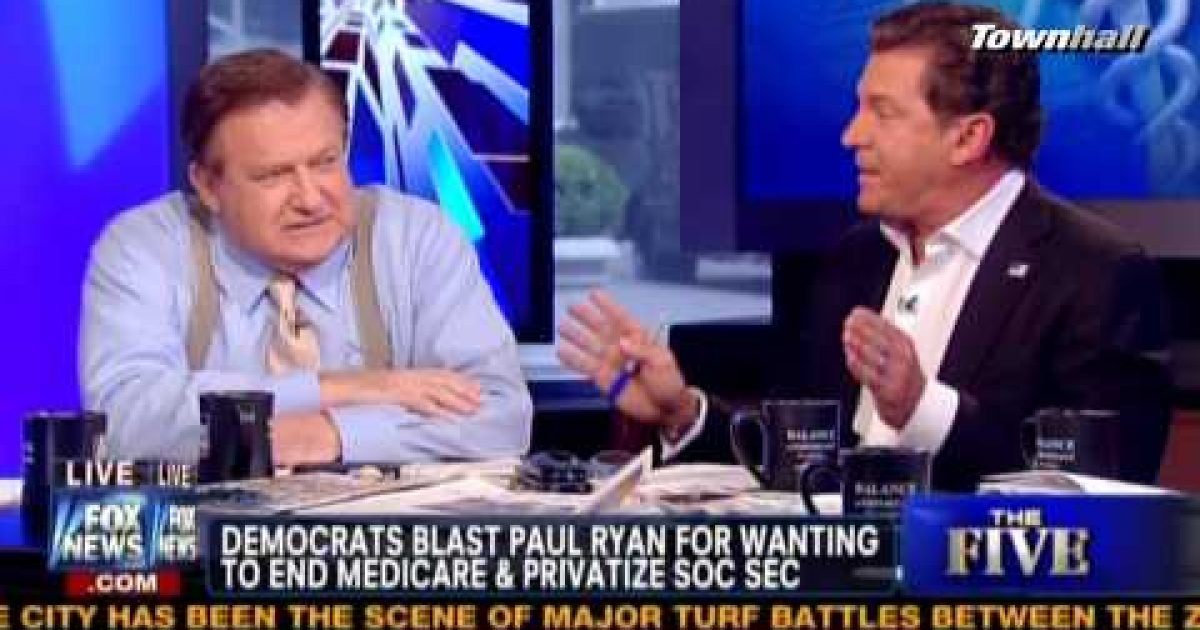 The master of the TV F-Bomb is gone. Bob Beckel is leaving the Five and Fox News, and it doesn’t sound like one of those “amicable” departures.

Fox News Channel confirms Bob Beckel is leaving his role as co-host of The Five, and will depart the network. In a statement to TVNewser, Bill Shine, executive vice president of programming for Fox News, said “We tried to work with Bob for months, but we couldn’t hold The Five hostage to one man’s personal issues. He took tremendous advantage of our generosity, empathy and goodwill and we simply came to the end of the road with him. Juan Williams and Geraldo Rivera will be among those rotating on the show for the near future.”

Beckel had not appeared on The Five since February, sparking questions and rumors about his health. In March, Greg Gutfeld responded to viewers’ questions about Beckel’s absence, saying Beckel had undergone major back surgery.

As the liberal member of “The Five” Beckel frequently found himself in hot water for cussing or making inappropriate statements. Like the time he proposed an end to visas for students from Muslim countries following the Boston Marathon bombings. On another occasion he drew heat from Asian-Americans  using the word “Chinamen.”

I am no longer on The Five or with Fox. Fox statement today baffles me. I will respond in the appropriate forum. I will miss you all.

I just can’t understand the anger in Fox statement. I was healing from major back surgery i could not walk, I took no advantage I got well

Fox has been good to especially when I was healing. I guess I’ll never understand their anger It is all so very sad

I will miss Beckel he was very entertaining. The video below is one of Beckel’s famous “F” Bombs do not play if you find it offensive…you have been warned.