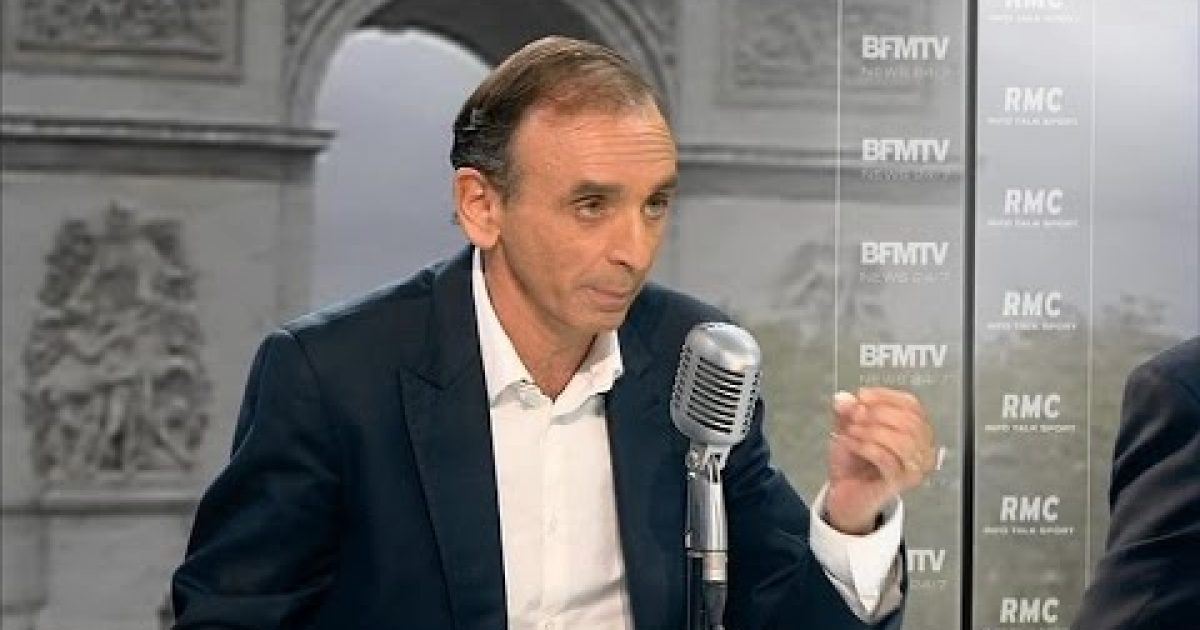 Louisiana Governor Bobby Jindal has brought criticism upon himself with his recent comments about “no-go zones,” areas in Europe where even the police do not go for fear of conflict with the local radicalized Muslim community. Jindal made the mistake of bringing up the topic at a time when Fox News was apologizing for using the term inappropriately.

Over the weekend Fox News anchors apologized no less than four times for what a guest said about the zones the prior week.

On her Jan. 10 program, Judge Jeanine Pirro had Steve Emerson
on her show to speak about these zones. Emerson said

They’re
sort of amorphous, they’re not contiguous necessarily, but they’re sort
of safe havens. And they’re places where the governments, like France,
Britain, Sweden, Germany — they don’t exercise any sovereignty so you
basically have zones where Sharia courts are set up, where Muslim
density is very intense, where police don’t go in.” Though Emerson
claimed that this phenomenon plagued Europe very broadly, he zeroed in
on Birmingham, England: “There are actual cities like Birmingham that
are totally Muslim, where non-Muslims just simply don’t go in,” he said.

Emerson’s mistake was going too broad. If he said parts of Birmingham rather than the entire city he would have made defensible argument. The mainstream media, intimidated
into political correctness by a liberal run “PC Police” temporarily
distracted from naming NFL Teams is quick to pounce on anyone using the
term, and sloppiness by Emerson, and more recently Gov. Jindal have done much to put the concept of no-go zones into disfavor.

The Gateway Institute, run by former UN Ambassador John Bolton made a case about no-go zones in France and unlike Jindal and Emerson actually presented sourced arguments to show they really exist.

In October 2011, a 2,200-page report, “Banlieue de la République” (Suburbs of the Republic) found that Seine-Saint-Denis and other Parisian suburbs are becoming “separate Islamic societies” cut off from the French state and where Islamic Sharia law is rapidly displacing French civil law.

The report also showed how the problem is being exacerbated by radical Muslim preachers who are promoting the social marginalization of Muslim immigrants in order to create a parallel Muslim society in France that is ruled by Sharia law.

The television presenter asks: “What if we went to the suburbs?” Obertone replies: “I do not recommend this. Not even we French dare go there anymore. But nobody talks about this in public, of course. Nor do those who claim, ‘long live multiculturalism,’ and ‘Paris is wonderful!’ dare enter the suburbs.”

The report explains that “No-go zones are Muslim-dominated neighborhoods that are largely off limits to non-Muslims due to a variety of factors, including the lawlessness and insecurity that pervades a great number of these areas. Host-country authorities have effectively lost control over many no-go zones and are often unable or unwilling to provide even basic public aid, such as police, fire fighting and ambulance services, out of fear of being attacked by Muslim youth.”

Most important (at least for those who believe there is a war on terror), those no-go zones are incubators
for breeding radical Islamists.

Despite such politically correct denials, Muslim no-go zones are a well-known fact of life in many parts of Europe.

(…)Fabrice Balanche, a well-known French Islam scholar who teaches at the University of Lyon, recently told Radio Télévision Suisse: “You have territories in France such as Roubaix, such as northern Marseille, where police will not step foot, where the authority of state is completely absent, where mini Islamic states have been formed.”

French writer and political journalist Éric Zemmour recently told BFM TV: “There are places in France today, especially in the suburbs, where it is not really in France. Salafi Islamists are Islamizing some neighborhoods and some suburbs. In these neighborhoods, it’s not France, it’s an Islamic republic.” In a separate interview, Zemmour — whose latest book is entitled, “The French Suicide” — says multiculturalism and the reign of politically correct speech is destroying the country.

French politician Franck Guiot wrote that parts of Évry, a township in the southern suburbs of Paris, are no-go zones where police forces cannot go for fear of being attacked. He said that politicians seeking to maintain “social peace” were prohibiting the police from using their weapons to defend themselves.

The Socialist mayor of Amiens, Gilles Demailly, has referred to the Fafet-Brossolette district of the city as a “no-go zone” where “you can no longer order a pizza or get a doctor to come to the house.” Europe 1, one of the leading broadcasters in France, has referred to Marseille as a “no-go zone” after the government was forced to deploy riot police, known as CRS, to confront warring Muslim gangs in the city. The French Interior Ministry said it was trying to “reconquer” 184 square kilometers (71 square miles) of Marseille that have come under the control of Muslim gangs.

The French newspaper Le Figaro has referred to downtown Perpignan as a “veritable no-go zone” where “aggression, antisocial behavior, drug trafficking, Muslim communalism, racial tensions and tribal violence” are forcing non-Muslims to move out. Le Figaro also reported that the Les Izards district of Toulouse was a no-go zone, where Arab drug trafficking gangs rule the streets in a climate of fear.

Separately, Le Figaro reported that large quantities of assault rifles are circulating in French no-go zones. “For a few hundred dollars you can buy Kalashnikovs,” political scientist Sebastian Roché said. “The price of an iPhone!”

The newspaper France Soir published poll results showing that nearly 60% of French citizens are in favor of sending the army into troubled suburbs to restore order.

The newspaper Le Parisien has called parts of Grigny, a township in the southern suburbs of Paris, a “lawless zone” plagued by well-organized Muslim gangs, whose members believe they are “masters of the world.” The weekly newsmagazine Le Point reported on the spiraling Muslim lawlessness in the French city of Grenoble.

The French magazine L’Obs (formerly known as Le Nouvel Observateur) has reported on the deteriorating security situation in Roubaix, a city in northern France that is located close to the Belgian border. The magazine reported that local citizens are “exiled within their own country” and want to create their own militia to restore order because police are afraid to confront Muslim gangs.

In August 2014, the French magazine Valeurs Actuelles (Contemporary Values) reported that “France has more than 750 areas of lawlessness” where the law of the French Republic no longer applies. Under the headline “Hell in France,” the magazine said that many parts of France are experiencing a “dictatorship of riffraff” where police are “greeted by mortar fire” and are “forced to retreat by projectiles.”

Separately, Valeurs Actuelles reported on the lawlessness in Trappes, a township located in the western suburbs of Paris, where radical Islam and endemic crime go hand in hand. “Criminals are pursued by Islamic fundamentalists to impose an alternative society, breaking links with the French Republic,” according to local police commander Mohammed Duhan. It is not advisable to go there, he says, adding, “You will be spotted by so-called chauffeurs (lookouts for drug traffickers) and be stripped and smashed.”

Valeurs Actuelles has also reported on no-go zones in Nantes, Tours and Orléans, which have turned into “battlefields” where the few remaining native French holdouts are confronted with “Muslim communalism, the disappearance of their cultural references and rampant crime.”

There are many more examples in the Gateway Institute Report. Gateway has done a great job in doing what Emerson and Jindal failed to do, back their argument up with facts without over-selling the issue