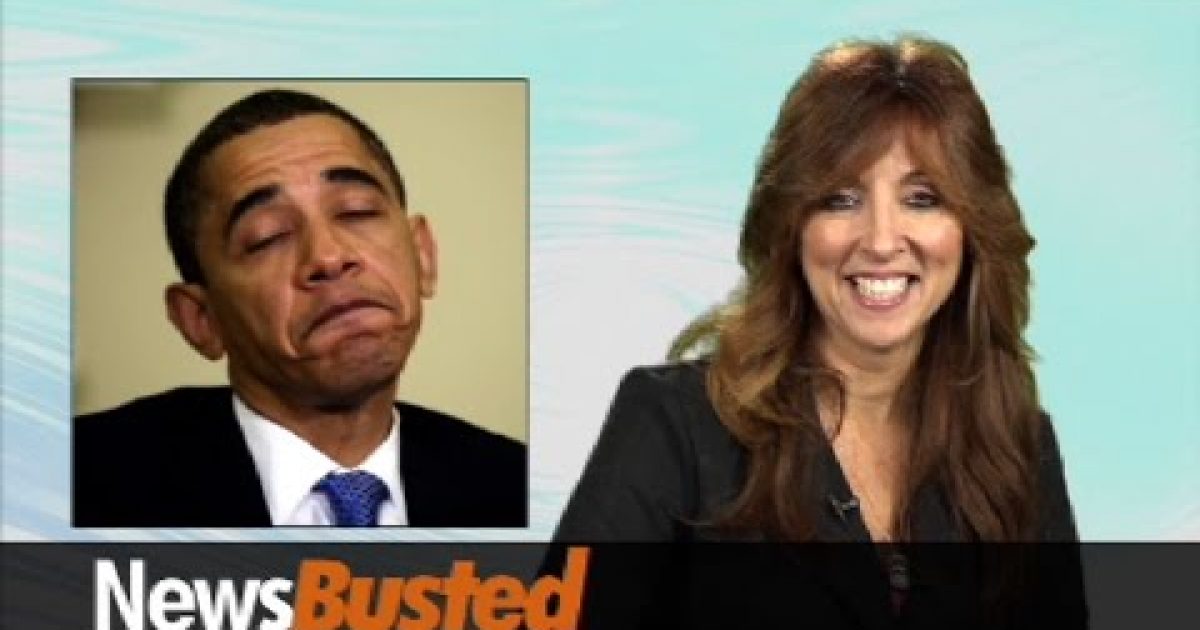 Since he left the Obama Administration former press secretary Robert Gibbs, had been doing some PR consulting as well as playing the role of talking head for MSNBC.  But last week we learned he was joining fast food corporation McDonalds to act as director of communications. According to an exclusive report by Newsbusted Anchor Jodie Miller (see video below) we learn what Gibb’s role will be and his new title–Mc Liar.

Other news items covered in the latest installment of Newsbusted the weekly faux news feature from Newsbusters.org (embedded below) include; the war with Isis; Rachel Dolezal and the New Black; Brian Williams’ move to MSNBC; and much, much more.

Please make sure you watch the video below because something bad always happens to the people who don’t. Last week President Obama forgot to press play, and yesterday France found out he’d been spying on them.  So If you don’t want it to be discovered that you have been spying on friends you hadn’t really cared about….you better press play.