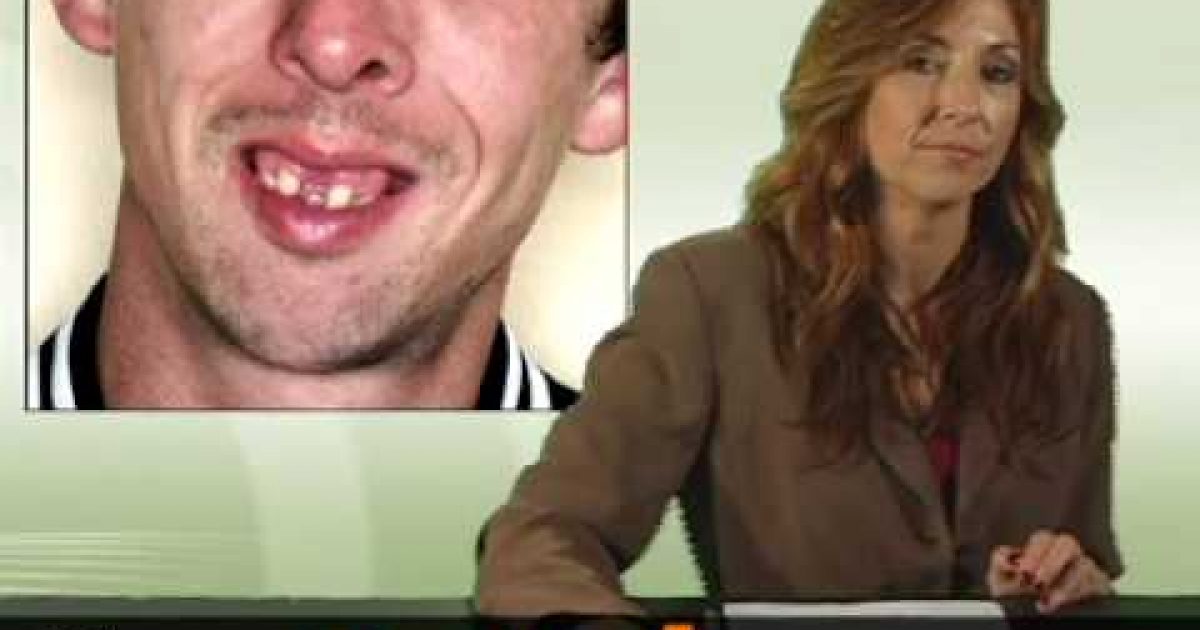 Prostitutes — out of sight, out of mind. At least that’s what the government of Zurich, Switzerland, is hoping for. That’s why they’ve created drive-in sex boxes, which will accommodate around 30 working prostitutes. The boxes are a move to begin regulating the sex trade in the city, where officials say prostitution has gotten out of hand. In a special report by Newsbusted Anchor Jodi Miller (in the video below) we learn that our nation’s capital, Washington D.C. is concern about a loss of tourism, so they are going to begin advertising the fact that the city already has a zone where people prostitute themselves….its call the US Capital Building.

Other news items covered in the latest installment of Newsbusted the twice-weekly faux news feature from Newsbusters.org (embedded below)include; the Liberals new Holiday greeting, Nancy Pelosi and the debt ceiling, Britain’s new tax rates, and much, much, more.

Please make sure you watch the video below because something bad always happens to the people who don’t.  On Tuesday come Congressional Republicans forgot to press play and they were removed from their best committee assignments. So if you don’t want get Speaker Boehner angry…you better press play.