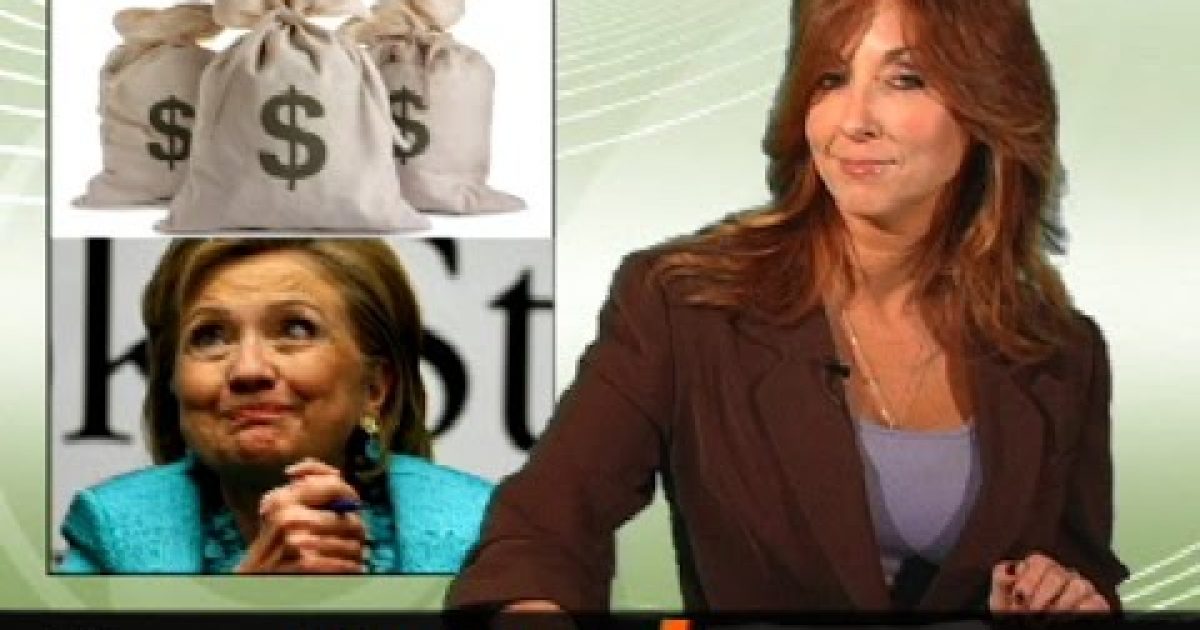 The Democratic Party report on how the CIA treated terrorists has been dominating the news over the past few days but it hasn’t been the only report on terrorism this week.  The United Nations released a report on terrorism in Afghanistan. As reported by Newsbusted Anchor Jodie Miller (see video below) the UN report shows that Afghan terror is getting so bad that the country is becoming almost as dangerous as Chicago.

Other news items covered in the latest installment of Newsbusted the twice- weekly faux news feature from Newsbusters.org (embedded below) include; the annual White House Gingerbread House; Reports that Hillary Clinton has a drinking problem; Ferrari releases a Super-Ferrari costing $3.1 million; and much, much more.

Please make sure you watch the video below because something bad always happens to the people who don’t. For example last week Senator Feinstein forgot to press play and now the CIA has placed cameras in every room of her house.  So if you don’t want to be spied on by the CIA, you better press play.

This is the Problem: Good Cop Fired for Asking Fellow Cops to Respect the Rights of the People
May 27th, 2020 DC Clothesline

Did Amy Klobuchar Miss An Opportunity To Prevent The Death Of George Floyd Entirely?
May 29th, 2020 Clash Daily

BREAKING: Former Comedian Kathy Griffin Doubles Down… Admits She Advocated For Someone To Kill Trump On Twitter
May 27th, 2020 Right Wing Tribune

Looters Steal ‘TV’s & Groceries, Clothes’ After the Death of George Floyd In Minnesota (Watch)
May 28th, 2020 Flag And Cross

Kathy Griffin Tries To Destroy The Tiny Piece Of Career She Has Left
May 27th, 2020 The Lid
Thanks for sharing!
We invite you to become a Lid insider. Sign up for our free email newsletter, and we'll make sure to keep you in the loop.
Send this to a friend