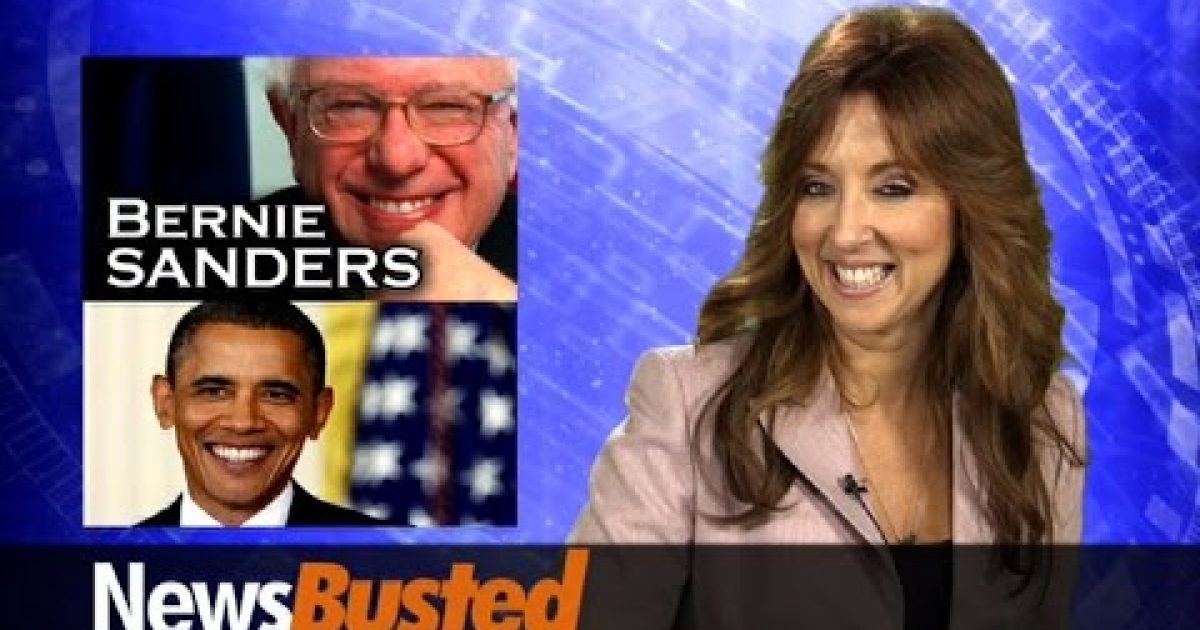 The movement to ban the Confederate Flag is picking ups steam across the nation; it’s being taken out of state symbols, taken down from government land, and to show their solidarity with the movement TV Land has dropped the show, “The Dukes of Hazzard” from its lineup because the “Dukes” car, named the General Lee sports a Confederate Flag on the roof. Now the effort has gone even further. In an exclusive report by Newsbusted Anchor Jodie Miller (see video below) we’ve learned that reality star and former Olympian Caitlyn Jenner has announced she will no longer wear the short shorts the “Daisy Duke” character wears in the show.

Other items included in Newsbusted the weekly faux news feature from Newsbusters.org (embedded below) include; Fidel Castro makes a rare appearance; Malia Obama celebrates her 17th birthday; Rapper DMX gets arrested; and much, much more.

Please make sure you watch the video below because something bad always happens to the people who don’t. Last week the Japanese women’s soccer team forgot to press play and on Sunday they were destroyed by the American Team. So If you don’t want to lose badly in front of the entire world you better press play.