Newsbusted: Some Customers Dropping Starbucks And Switching To Cocaine 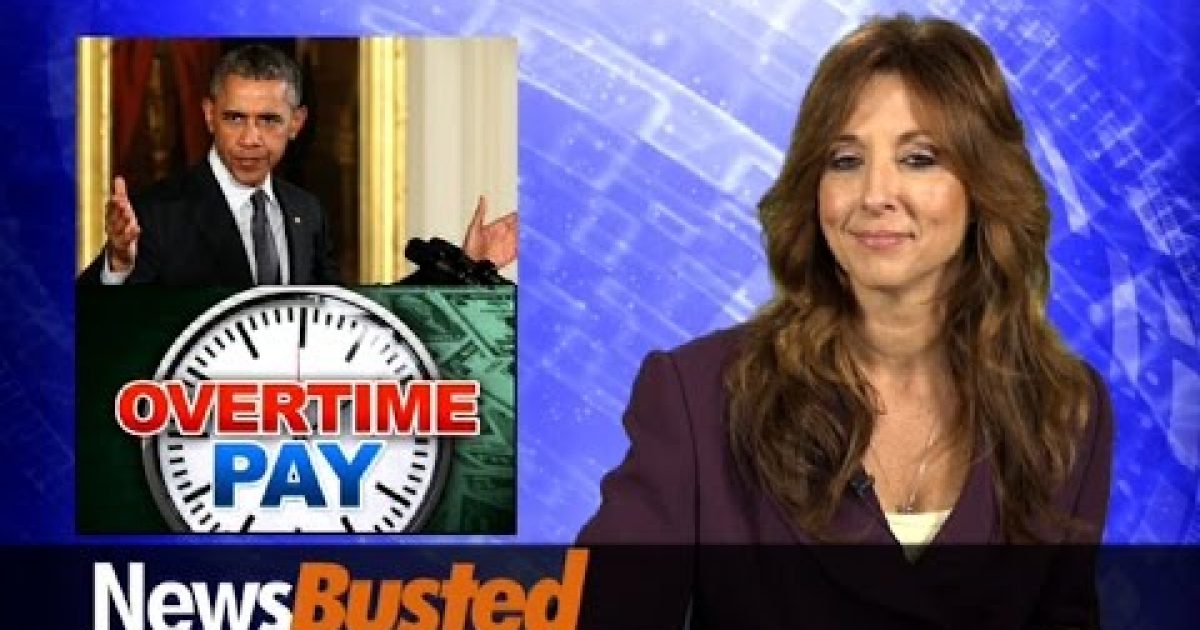 One of America’s great habits is now leading to people switching to a different and less positive habit. I mean who doesn’t like to get a cup of joe in the morning. But America’s favorite expensive cup of coffee,  Starbucks has just announced they are raising their prices for coffee once again. In an exclusive report by Newsbusted Anchor Jodie Miller (see video below) we’ve learned that that some Starbucks customers a switching from coffee to a much cheaper option, cocaine.

Other items included in Newsbusted the weekly faux news feature from Newsbusters.org (embedded below) include; Hillary Clinton’s plunging trust numbers; the failing Greek economy; the Martin O’Malley campaign; and much, much more.

Please make sure you watch the video below because something bad always happens to the people who don’t. Last week the head of Planned Parenthood forgot to press play and this morning another video exposing their sale of baby parts was released.  So If you don’t want your disgusting practices exposed on Youtube you better press play/

Trending: Biden's Losing His Faculties: Says His Son ‘Was Attorney General of the United States’

Ocasio-Cortez Endorsing All Female Candidates That Are Like Her, So She Doesn’t Feel “Lonely”
February 22nd, 2020 Right Wing Tribune

The Bernie Sanders Rape Essay That Lets His Female Supporters Know That He Thinks They Are Sluts
February 22nd, 2020 DC Clothesline
Thanks for sharing!
We invite you to become a Lid insider. Sign up for our free email newsletter, and we'll make sure to keep you in the loop.