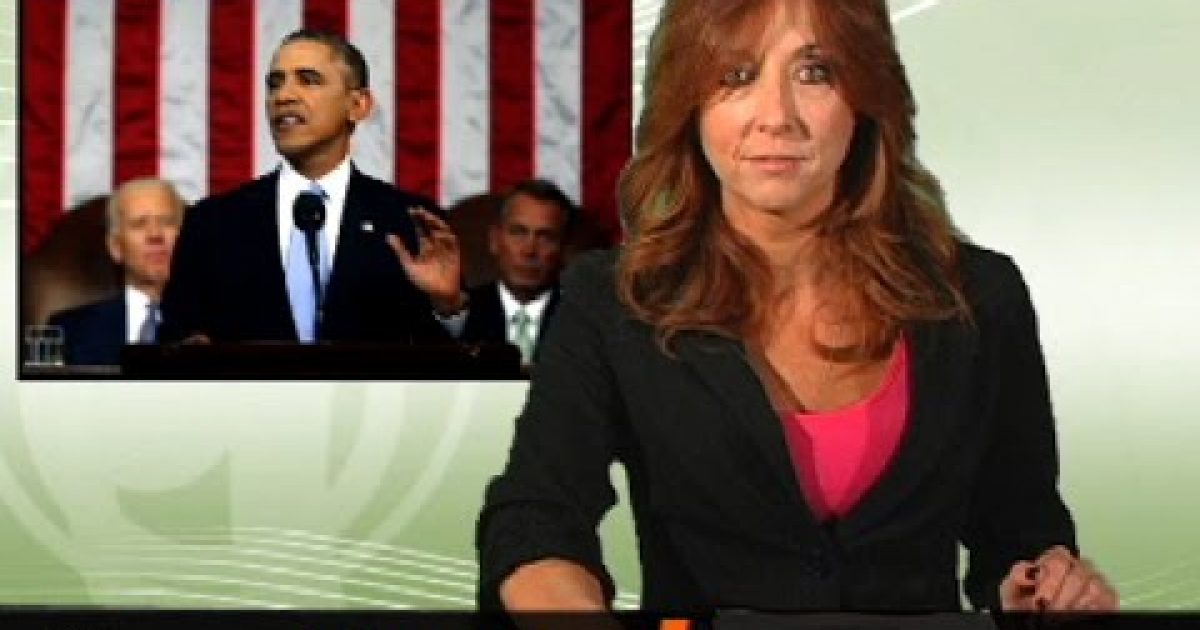 A new report released by the Social Security Administration predicts that the program will run out of money in 2024, 34 years earlier than previous estimates. According to Newsbusted Anchor Jodie Miller (see video below) to make the funds last longer, the Social Security Administration will be launching a campaign urging Americans to do their best to die quicker, so the fund will not have to pay out to people.

Other news items covered in the latest installment of Newsbusted the twice- weekly faux news feature from Newsbusters.org (embedded below) include; Candy Crowley is leaving CNN; the Eric Garner grand jury decision; President Obama and Native Americans; and much, much more.

Please make sure you watch the video below because something bad always happens to the people who don’t. For example last week Jonathan Gruber forgot to press play and now he is getting beaten up by the House Oversight Committee.  So if you don’t want to be beaten up by Rep Issa you better press play.