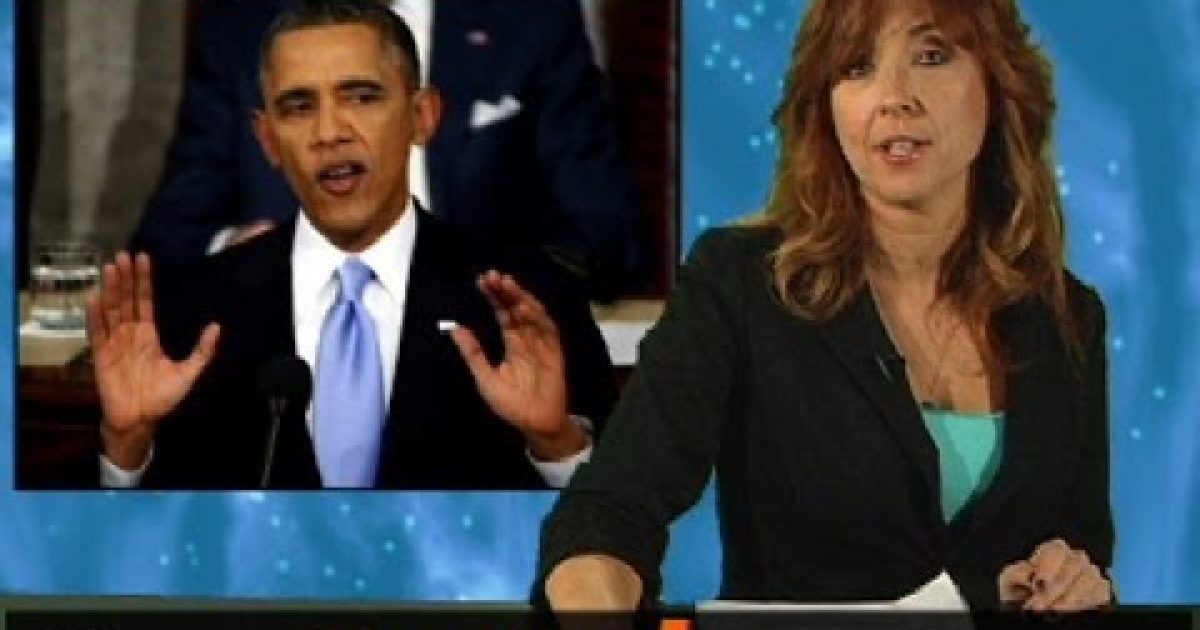 Alliances are being built for the 2014 mid-term elections which are only nine months away, and some of them are getting pretty creative. Take San Fransisco for example.  According to Newsbusted Anchor Jodie Miller Edwin Lee,  the 43rd Mayor of San Francisco, has announced a program to distribute crack pipes. The untold reason for the distribution is to get people high enough to want to vote for Nancy Pelosi again.

Other news items covered in the latest installment of Newsbusted the weekly faux news feature from Newsbusters.org (embedded below) include; government departments plan to get involved in the President’s year of action; MTV’s new programming; the real reason Jay Leno is leaving the Tonight Show; and much, much, more.

Please make sure you watch the video below because something bad always happens to the people who don’t. Last week the state department’s Victoria Nuland forgot to press plan and she was was captured on tape using the f-word about the EU. So If you don’t want to be captured on tape cussing about an ally, you better press play.