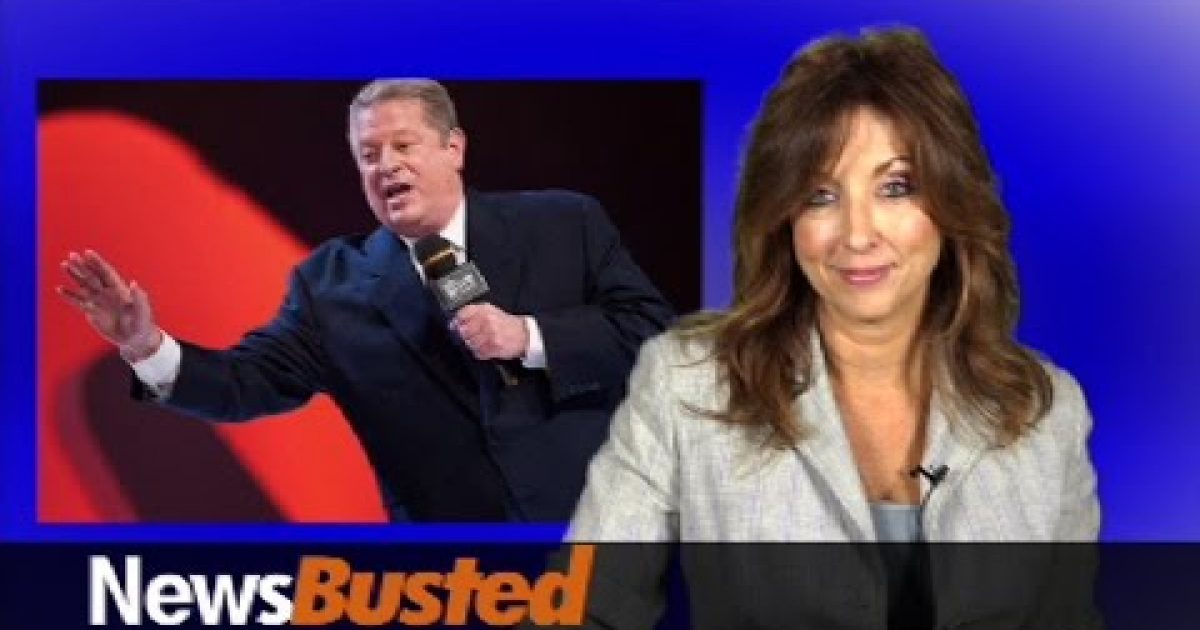 On April 8, 2015, “Face the Nation” anchor Bob Schieffer announced his retirement while speaking at his alma mater, Texas Christian University. The 78-year-old’s announcement shocked the news business as he was one of the most respected progressively-biased Sunday morning hosts.  According to Mr. Schieffer, he wants to his retirement well outside the public eye. According to an exclusive report by Newsbusted anchor Jodie Miller we learn that the CBS icon will guarantee that he will remain outside the public eye by taking a prime-time gig at MSNBC.

Other news items covered in the latest installment of Newsbusted the weekly faux news feature from Newsbusters.org (embedded below) include; major crops affected by the California drought; condom use by teenaged boys increases; Meth use by America’s seniors is increasing; and much, much, more.

Please make sure you watch the video below because something bad always happens to the people who don’t. Last week Hillary Clinton forgot to press play and not only was the first week of her campaign a bomb, but there is a new book exposing her crony capitalism. So if you don’t want to be exposed as a crook in public…you better press play.