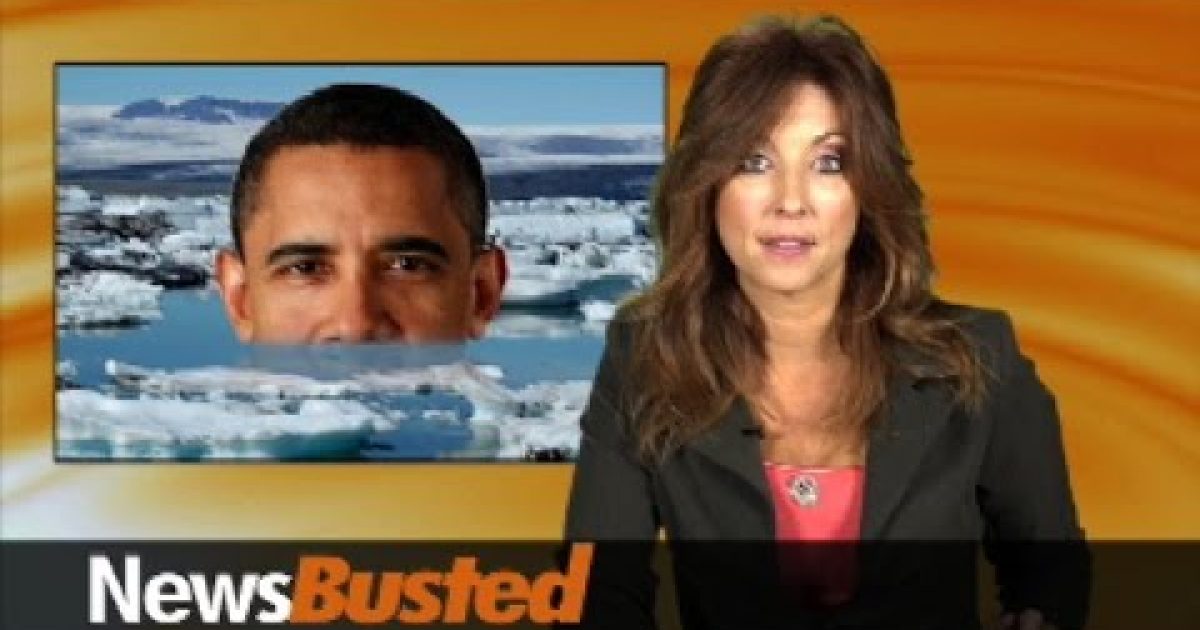 Supporters of the global warming hypothesis will blame just about anything on their controversial theory. Recent stories have shown a Congressional Rep say warming causes prostitution and the president blame his daughter’s asthma on the hypothesis (even though it much more likely to have been caused by second-hand smoke from the presidential cigarette habit). In an exclusive report by Newsbusted anchor Jodie Miller we learn that at a recent Howard University speech, Obama said that global warming creates frostbite.

Other news items covered in the latest installment of Newsbusted the weekly faux news feature from Newsbusters.org (embedded below) include; Madonna tries stand-up; the Iran deal; the crisis in Yemen;and much, much more.

Please make sure you watch the video below because something bad always happens to the people who don’t. Last week John Kerry forgot to press play and now nobody believes his account of what is in the Iran deal…so if you want to be believed …you better press play.