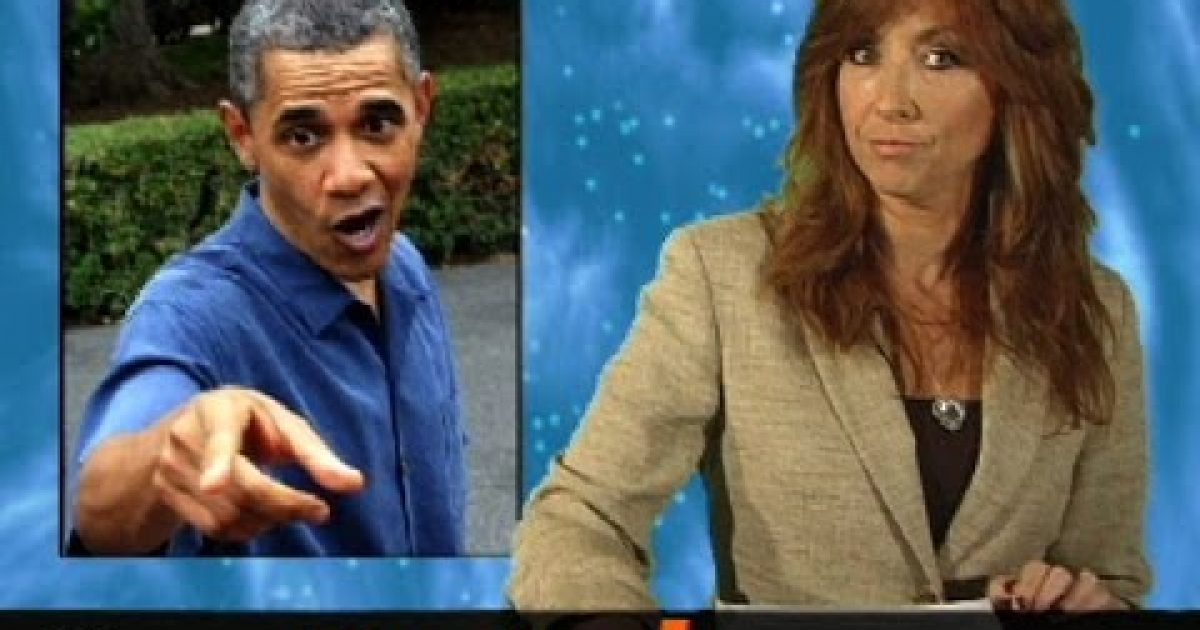 Nelson Mandela’s death was a loss for the entire world. The way he turned South Africa away apartheid to a democracy and united the people will be remembered for ages. President Obama gave Mandela a heartfelt eulogy, talking about how he was such a huge influence in his life.  Apparently the President’s grief went a bit too far. According to Newsbusted Anchor Jodie Miller, during the flight to and from South Africa on Air Force one, the President kept approaching the Bush’s (who were guests on the plane) and confronted the Former President, blaming him for Mandela’s death.

Other news items covered in the latest installment of Newsbusted the weekly faux news feature from Newsbusters.org (embedded below) include; remembering Pearl Harbor; the fast food worker’s strike; Obama’s death sentence for bald eagles; and much, much, more.

Please make sure you watch the video below because something bad always happens to the people who don’t.  Last week Miley Cyrus forgot to press play and she lost out to Pope Francis for Time’s Man of the Year.

So if you don’t want to lose out for recognition, you better press play