Newsbusted: Pope Francis Get Credited With His First Miracle 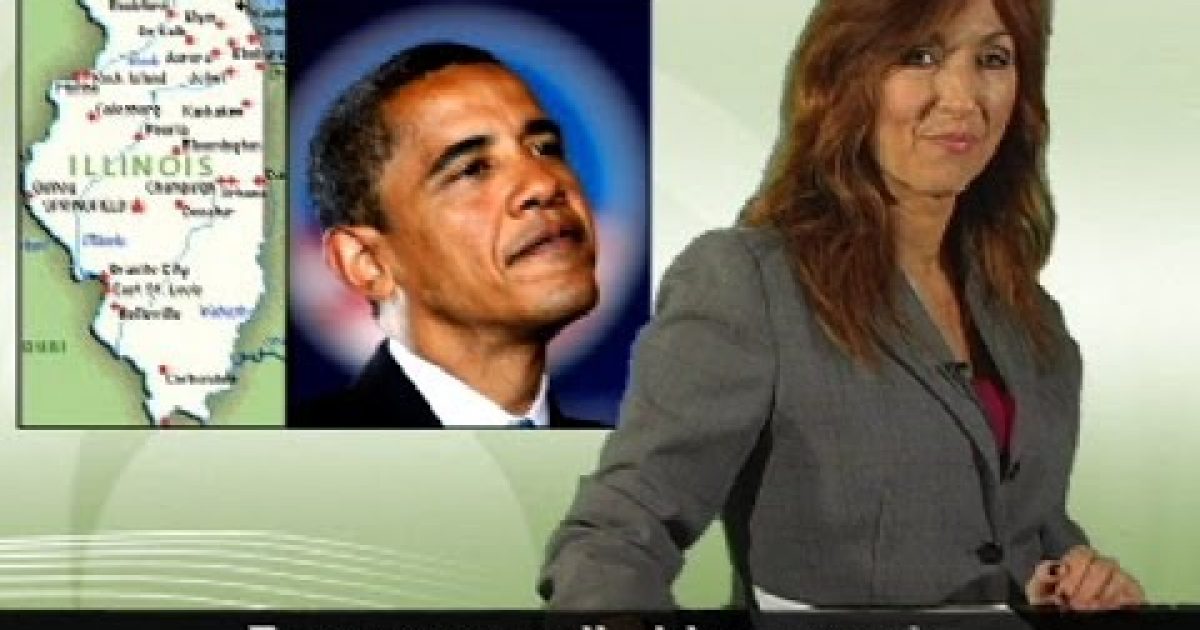 Wow that was fast!.  Installed as Pontiff less than a year ago, the new head of the Catholic Church, has already been credited with his first miracle. Millions of people across the world had been praying asking Pope Francis to intercede.  According to Newsbusted Anchor Jodie Miller, the miracle happened over the weekend and was confirmed early this morning. The miracle of course was the announced retirement of pop star Justin Bieber.

Other news items covered in the latest installment of Newsbusted the weekly faux news feature from Newsbusters.org (embedded below) include; President Obama’s New Year’s message; the Democratic Party Christmas; PolitiFact’s second biggest lie of the year; and much, much, more.

Please make sure you watch the video below because something bad always happens to the people who don’t. Last Week David Kirkpatrick of the NY Times forgot to press play and now his report on Benghazi has been discredited. So if you don’t want to be publicly discredited you better press play.