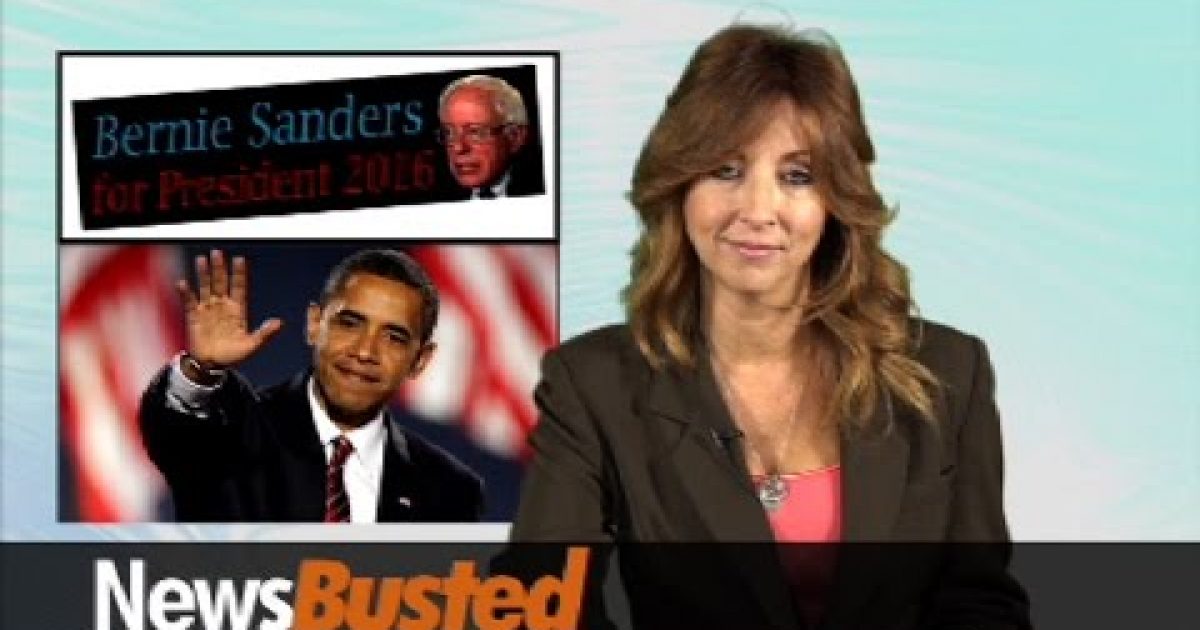 There was much well deserved criticism leveled at Mark Halperin’s racist interview of Ted Cruz. But there was another anti-Latino incident that all of the press has been ignoring. Well all except   Newsbusted anchor Jodie Miller. According to Ms. Miller in the video below we learn that President Obama tried to make the White House Cinco de Mayo gala more realistic. To get into the party guests had to crawl under, hop over, or cut through the White House fence, just like an illegal immigrant.

Other news items covered in the latest installment of Newsbusted the weekly faux news feature from Newsbusters.org (embedded below) include; Bernie Sanders joins the race for POTUS; the latest ISIS threats; Hillary Clinton in Hollywood; and much, much more.

Please make sure you watch the video below because something bad always happens to the people who don’t. Last week Tom Brady forgot to press play, and now he’s been suspended for four games.  So If you don’t want to be caught allowing people to make your (foot) balls soft, you better press play.