Newsbusted: Obama Was Going To Award Bergdahl The Medal Of Honor 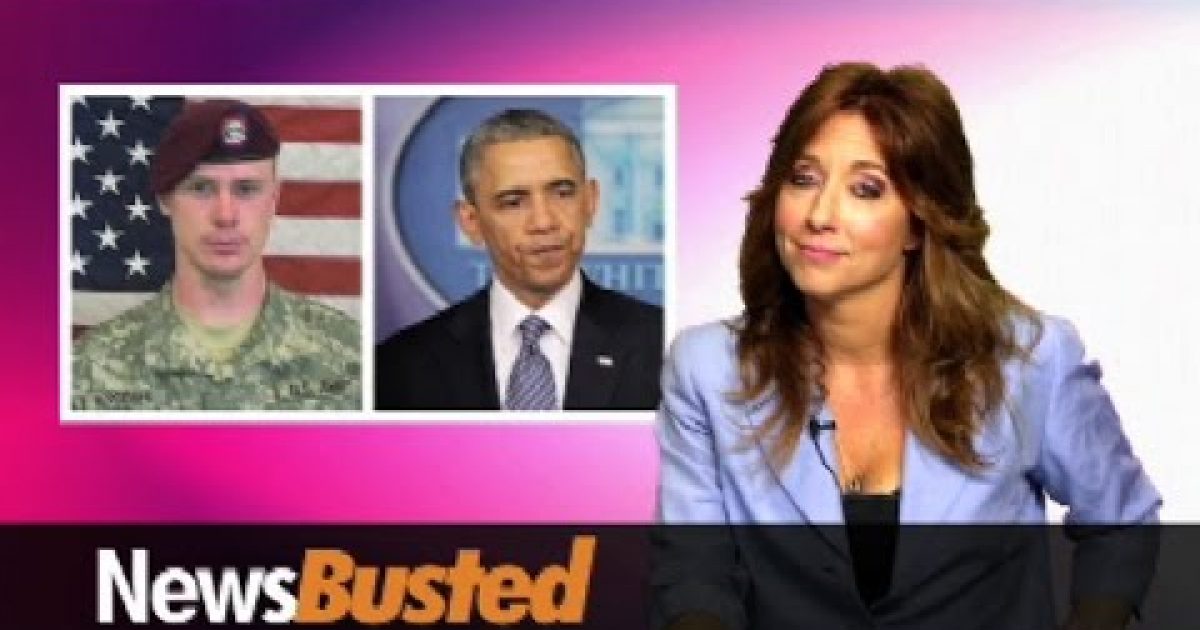 Last week week the Army finally decided to charge Sgt Bowe Bergdahl with desertion. Perhaps the person most disappointed with the charges against the man whose freedom was gained via a trade for five senior Taliban leaders is President Barack Obama.  According to Newsbusted anchor Jodie Miller just before the announcement the President had decided to award Bergdahl with the nation’s highest military honor, The Medal of Honor.

Other news items covered in the latest installment of Newsbusted the weekly faux news feature from Newsbusters.org (embedded below) include; the Democrat’s response to the Ted Cruz announcement; the Starbucks race effort; the growth of atheism in America;and much, much more.

Please make sure you watch the video below because something bad always happens to the people who don’t. Last week Hillary Clinton forgot to press play and ever since there has been a daily drip of new revelations from the email scandal. So if you don’t want the NY Times reading your email server…you better press play.