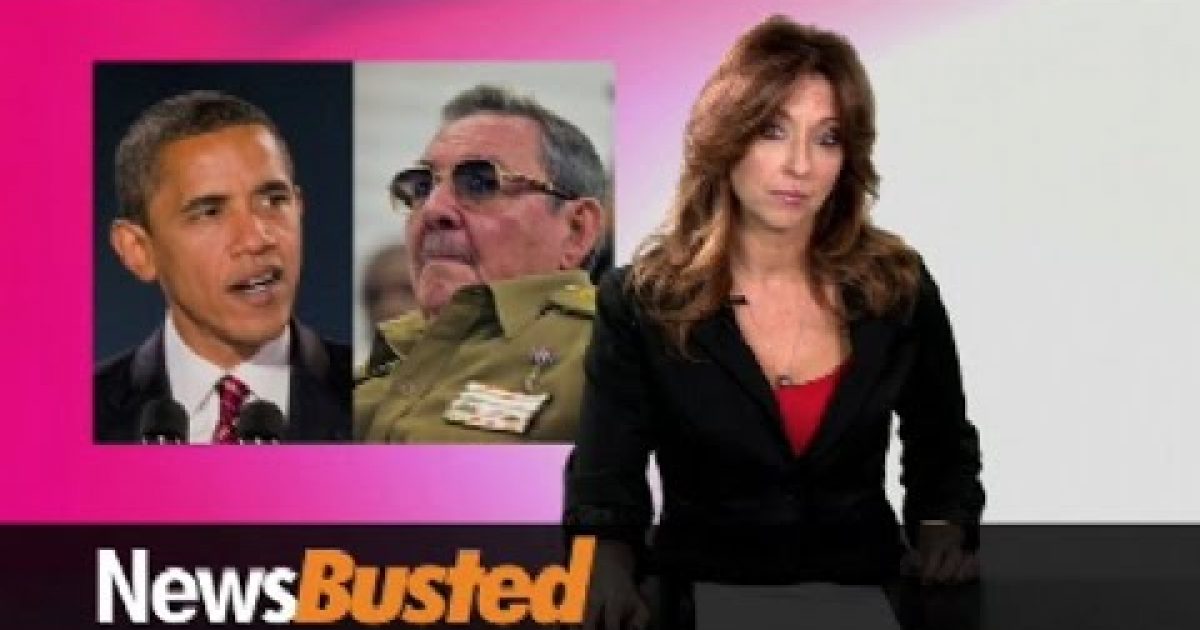 It has already been established Barack Obama is a president who likes to rule by executive fiat. Just look at all the changes he made to the Obamacare law, his recess appointments, and most recently his amnesty for illegal aliens er, I mean criminally trespassing aliens.  Now he intends on going bigger.  According to an exclusive from Newsbusted Anchor Jodie Miller (see video below) before the Supreme Court meets to hear the latest case against Obamacare, the President intends on signing an executive order eliminating the Supreme Court.

Other news items covered in the latest installment of Newsbusted the twice- weekly faux news feature from Newsbusters.org (embedded below) include; the Future of Wolf Blitzer; Raul Castro; The FCC ; and much, much more.

Please make sure you watch the video below because something bad always happens to the people who don’t. Last week NJ Governor Chris Christie forgot to press play and his beloved Dallas Cowboys lost on Sunday, So unless you want your favorite team to loses you better press play.
Oh and if you cannot see the video player below please click here