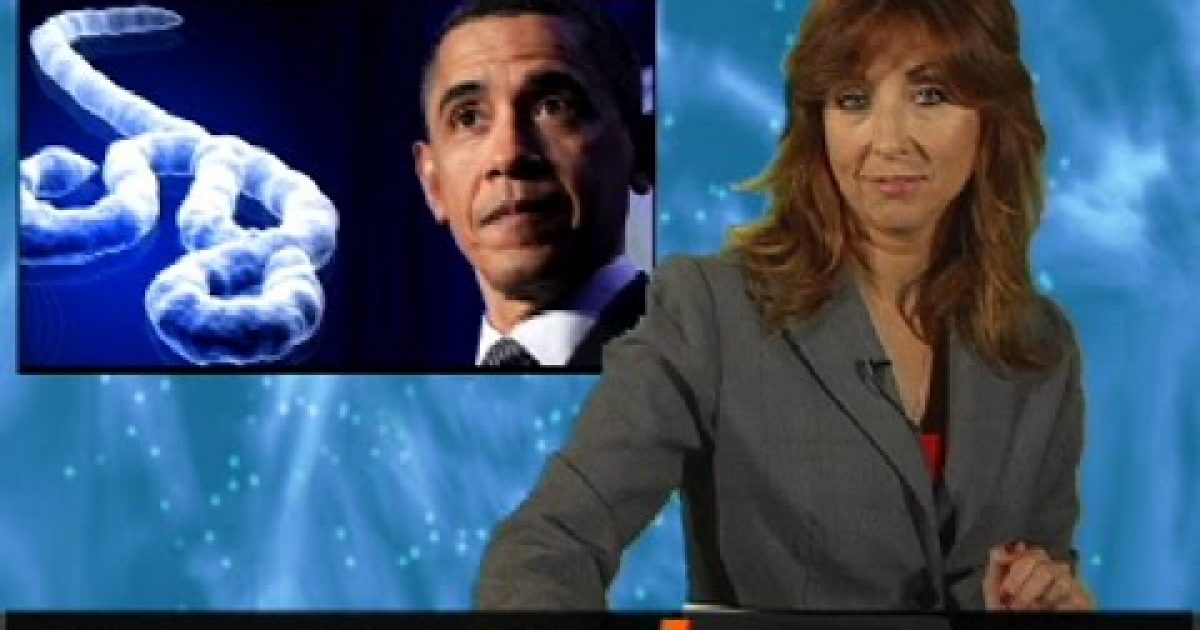 Chicago Mayor and former Obama Chief-of-Staff Rahm Emanuel once said; “Never let a crisis go to waste,” and President Obama fully endorses that position.  He is about to announce a new federal program.  According to Newsbusted Anchor Jodie Miller (see video below) the program will be called  Ebola-Care, although it has nothing to do with the horrible virus which is frightening most of the world. According to reports, Obama’s program will raise the minimum wage, grant amnesty to Illegal immigrants and close all coal-fired electric plants. He will promote the program by saying those three steps will control the spread of Ebola.  Hey– people bought what he said about Obamacare, maybe this will work also.

Other news items covered in the latest installment of Newsbusted the twice- weekly faux news feature from Newsbusters.org (embedded below) include; the President’s golf game; the withdrawal of John Walsh from the Montana senate race; Rep. Mo Brooks corrects his war on whites comment;  and much, much more.

Please make sure you watch the video below because something bad always happens to the people who don’t, last week President Obama forgot to press play and now even Democrats are beating him up for his lack of foreign policy involvement. So if you don’t want a bunch of progressive Democrats snipping at your heals you better press play.