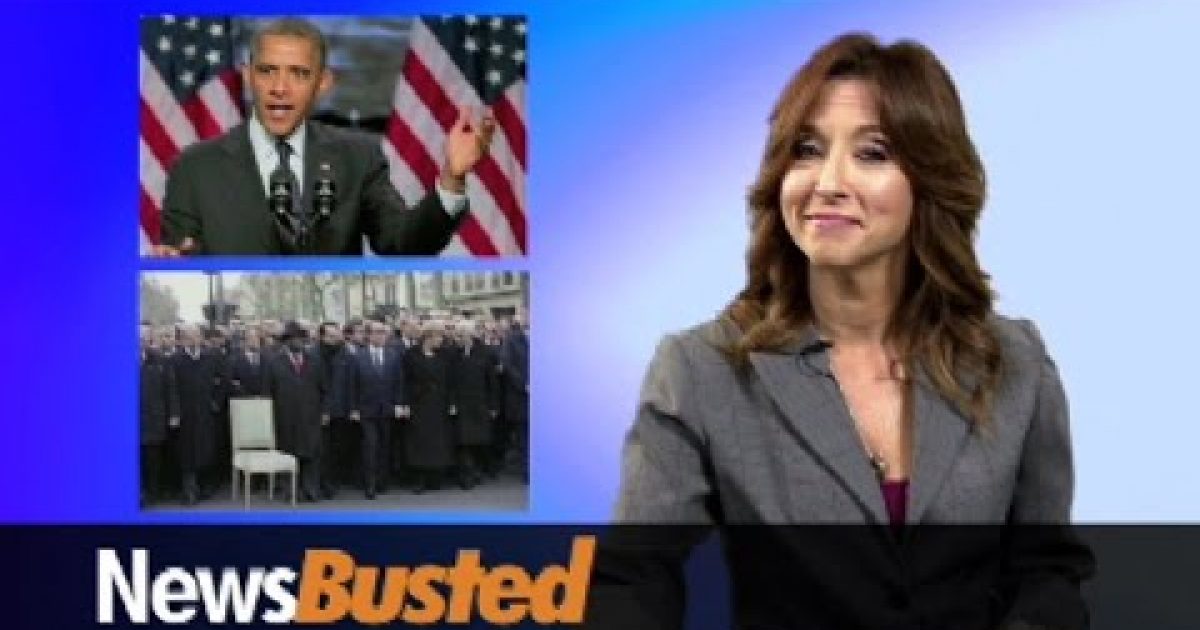 Well tonight is the big night, President Obama will pre-empt NCIS and speak in front of a joint session of Congress, delivering his State of The Union Address. While Obama has already leaked his latest redistribution of income proposals which he claims will help the “middle class,” there will be an announcement which will surprise most people. According to an exclusive from Newsbusted Anchor Jodie Miller (see video below) Barack Obama will announce the transfer of the remaining Gitmo prisoners to Seacacus NJ and he will convert the Guantanamo Bay prison into a community college for reformed Islamist radical terrorists.

Other news items covered in the latest installment of Newsbusted the weekly faux news feature from Newsbusters.org (embedded below) include; is the Obama marriage falling apart?; John Boehner’s reaction to the report a bar tender was trying to kill him; Obama’s refusal to call radical Islam–radical Islam ; and much, much more.

Please make sure you watch the video below because something bad always happens to the people who don’t. Last week NE Patriot’s Coach Bill Belechick Beelzebub forgot to press play and now his team has been accused of deflating the balls for Sunday’s game.  So if you don’t want to be accused of having soft balls–you better press play.