Newsbusted: Obama Shipping Illegals To Alaska And Slipping Them Into Russia 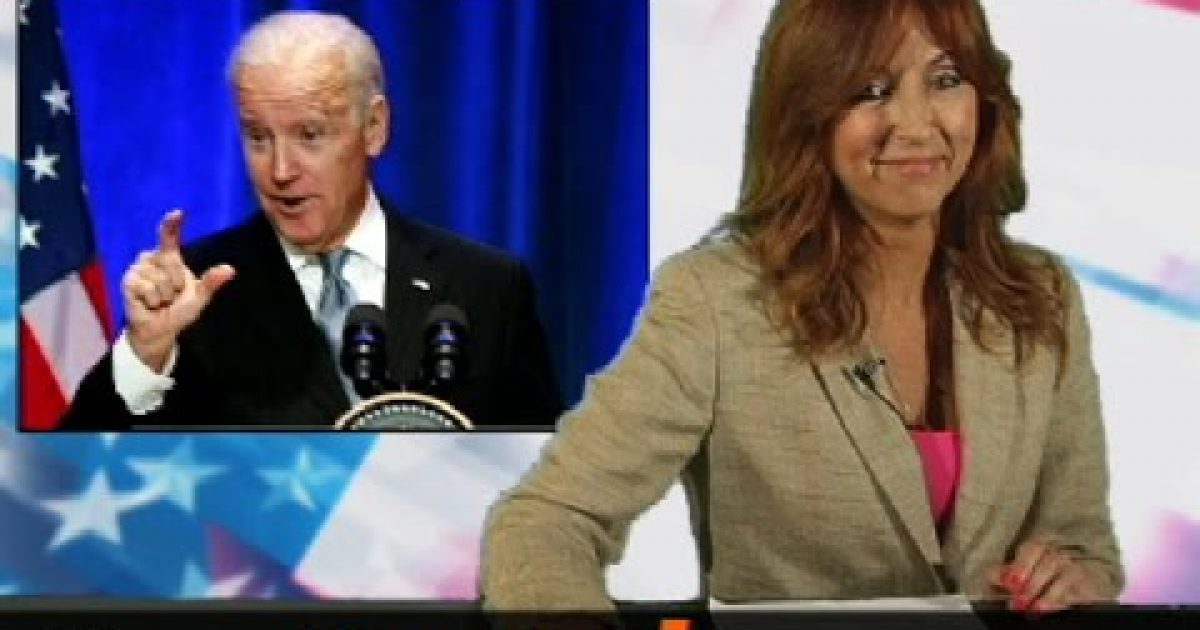 President Obama has received much criticism for the crisis at the border.  After he tried his dream act by executive fiat, the problem of illegal immigrants I mean criminally trespassing aliens. His refusal to police the border has made the problem worse.  And to compound things he is moving the unaccompanied illegal alien children into facilities all across the country. His recent announcement some children would be shipped to Alaska face much derision. Now we found out there may be some method to his madness.  According to Newsbusted Anchor Jodie Miller (see video below)Obama was shipping the kids to Alaska so he could ship them to Russia perhaps where they would move in with Edward Snowden. Hey its one way to get back at Putin for making him look like a fool.

Other news items covered in the latest installment of Newsbusted the twice- weekly faux news feature from Newsbusters.org (embedded below) include; Chuck Todd’s Latest Blunder; DNSC’s fundraising; a possible Michelle Obama Senate run; and much, much more.

Please make sure you watch the video below because something bad always happens to the people who don’t.  Last week the head of ISIS forgot to press play and this morning the US Air Force dropped 500 pound bombs on them. So if you don’t want to have bombs dropped on you buy the USAF, you better press play.